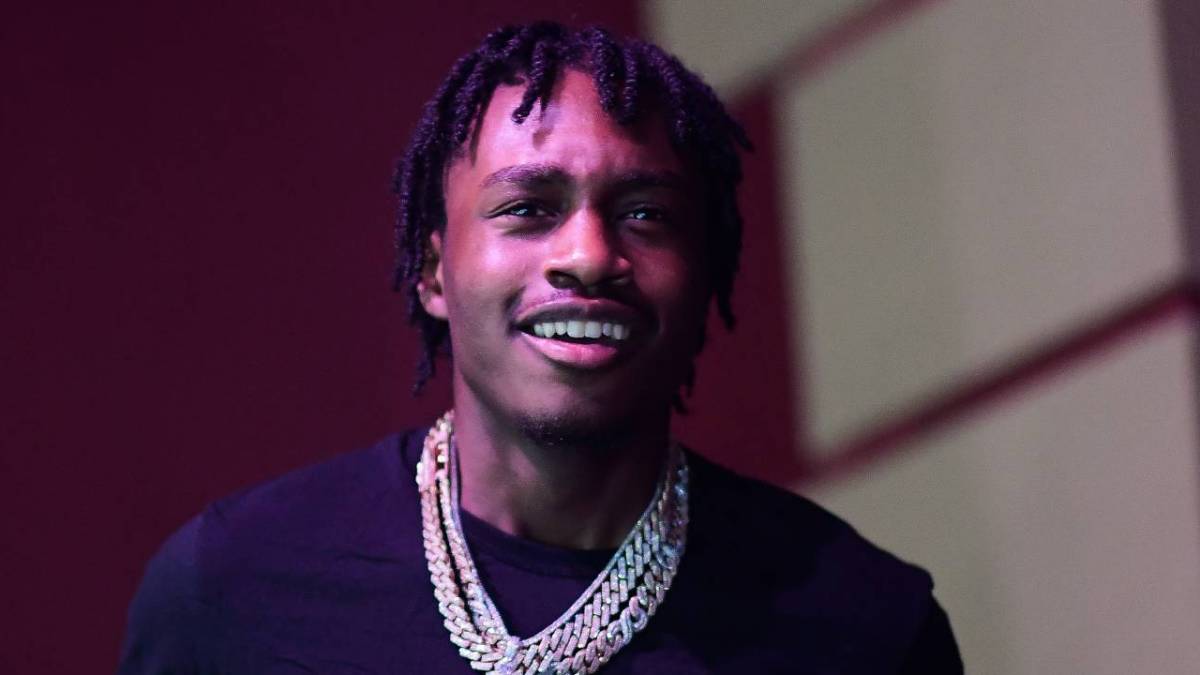 Lil Tjay is seeing those he considered friends moving in a funny fashion. He took to Twitter on Thursday (January 13) to get a few thoughts off his chest but made sure not to give away any names.

“U a mainstream rapper embracing my opps,” he wrote. “Lol I take everything personal  who trynna get backdoored for wave surfing raise ya hand.”

The Bronx native continued to say he’s tightened up his circle and it’s just him against the world at this point.

“Me myself and I vs all.. everybody K,” Tjay stated.

Me myself and I vs all.. everybody K 😈

There’s no way of knowing exactly who he’s speaking about but fans threw their theories into the 20-year-old’s Twitter replies.

“I think he talking about French Montana commenting on Dthang ig,” one fan thought, while another pointed out that Polo G and DThang followed each other.

New York rapper DThang’s “Talk Facts” alongside Bando and T dot disses plenty of their dead opps including Lil Tjay’s friend Smelly, who he’s name-dropped on a number of tracks.

Of course, Lil Tjay’s breakthrough hit came about in 2018 alongside Chicago’s Polo G with “Pop Out,” which peaked at No. 11 on the Billboard Hot 100.

French Montana has been a mentor as a fellow Bronx resident to Tjay and the pair have linked up on tracks in the past such as November 2021’s “Bag Season” and “Slide” with Blueface. 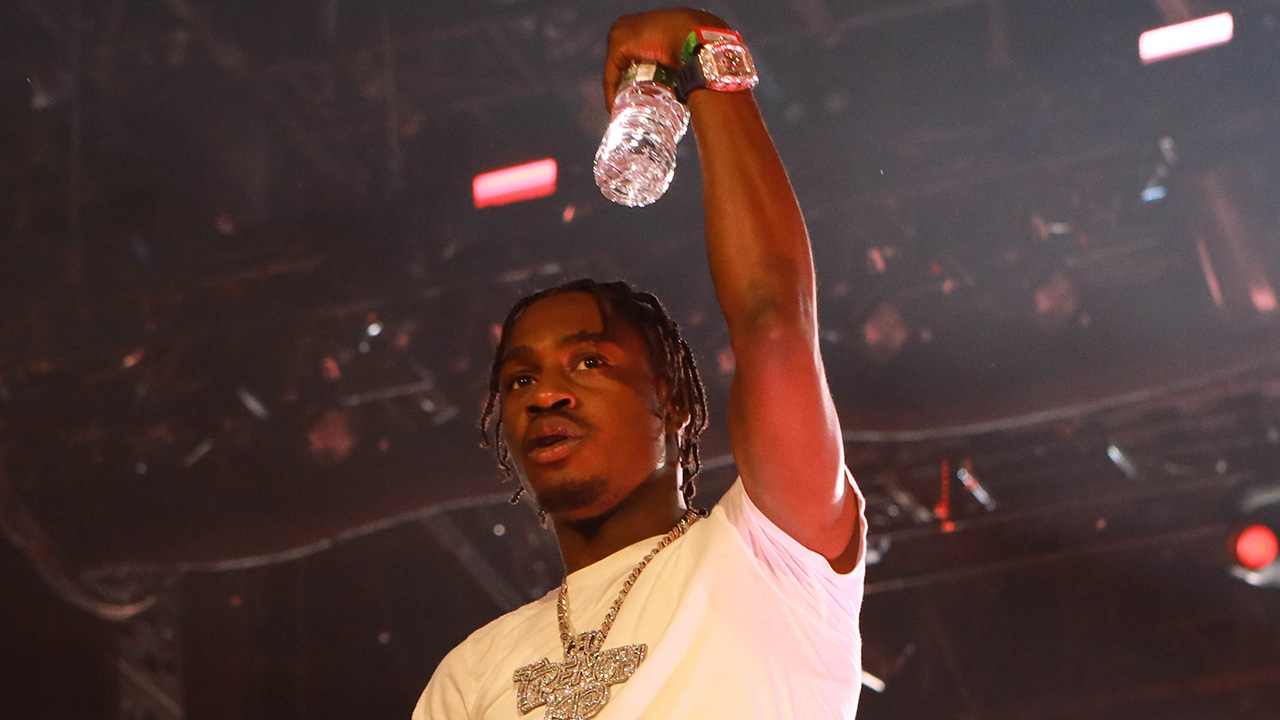 Lil Tjay hasn’t tweeted since the two-shot outburst. On the music side, the 20-year-old’s last single came with October’s “Not in the Mood” featuring Kay Flock and Fivio Foreign. As Tjay has released a project each of the last three years, don’t expect that to change in 2022.