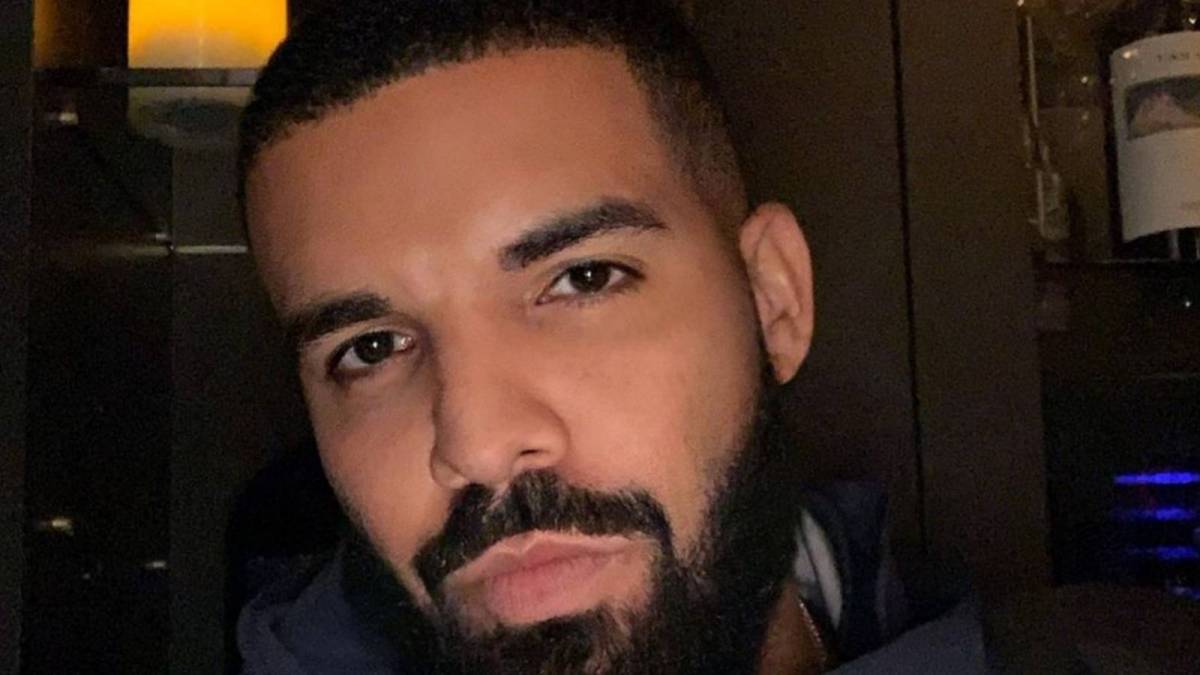 It appears Drake has been reunited with his long-lost DVD of comedian Dave Chappelle’s beloved early 2000’s sitcom.

In an Instagram post on Wednesday (January 12),  Drizzy jumped on his stories to give his good friend Dalton “D10” Tennant a shout out for finally returning the boxset of The Chappelle’s Show he allowed him to borrow well over a decade ago.

Though the circumstances are completely different, considering D10 has been the Certified Lover Boy rapper’s music director of his live shows for several years, this wouldn’t be the first time the comedian has helped Drake reconnect with his acquaintances.

Last November, Dave Chappelle visited Drizzy’s home in Toronto and performed a stand-up set in celebration of Drake’s reconciliation with Kanye West — which was arranged by J. Prince. 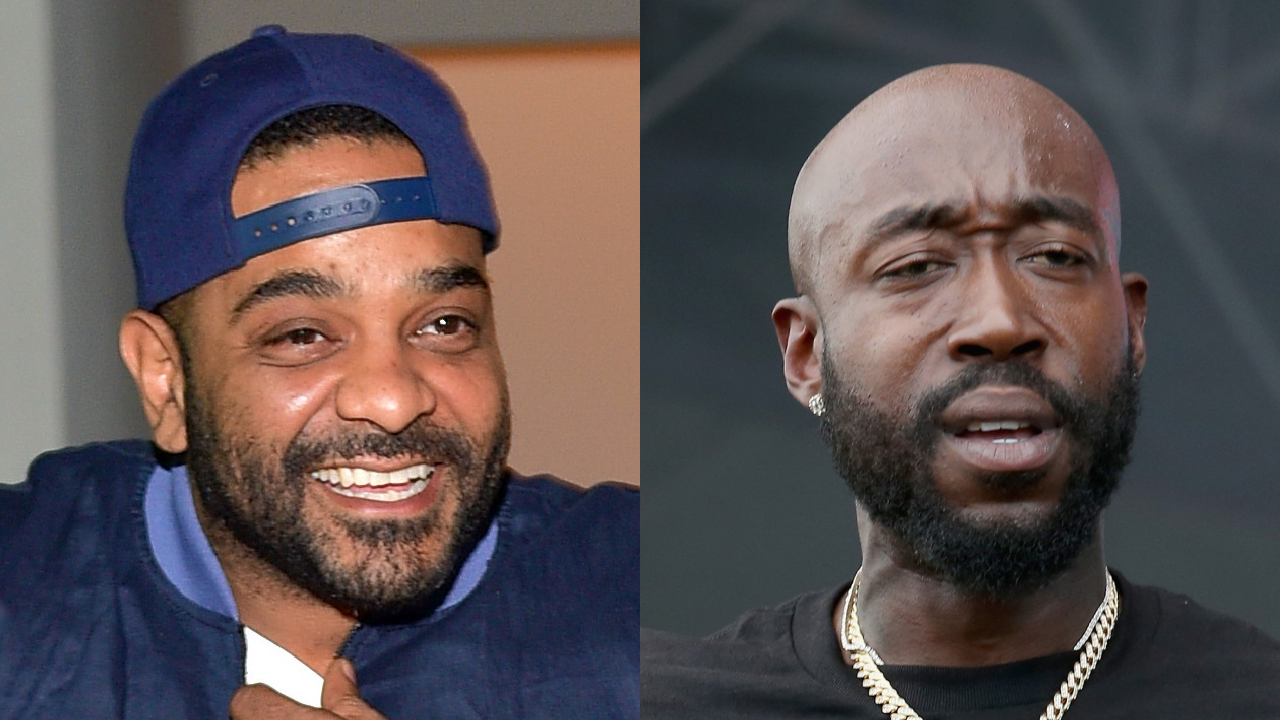 It appears the energy at the 6 God’s private residence was electric during Ye’s visit, which prompted Dave to get on the mic and commemorate the moment.

“You have to admit to yourself [that] this sh*t is impressive,” Chappelle said in a video clip from that evening. “I cannot believe I’m in a n***a’s house. A n***a from this city that did not grow up this way. Tonight, he brought some of the biggest stars on earth to his home. Kanye West is in his home.”