The sister of the late Tupac Shakur is reportedly suing the executor of their deceased mother’s estate, Tom Whalley. According to Billboard, she believes he’s “embezzled millions” and is accusing him of refusing to relinquish some of 2Pac’s personal items that hold “tremendous sentimental value,” including gold records.

A lawsuit was filed in Los Angeles court on Monday (January 10) by Sekyiwa Shakur and The Tupac Shakur Foundation, accusing Whalley of “blatant violations” of his duties as the executor of Afeni Shakur’s estate.

“He has effectively embezzled millions of dollars for his own benefit,” Sekyiwa wrote. “Whalley has unreasonably enriched himself at the expense of the beneficiaries and in bad faith by taking excessive compensation in a position from which he should properly be barred based on the inherent conflict of interest.”

The late Afeni Shakur was made executor of the estate following 2Pac’s 1996 murder. When she passed in 2016, duties were then transferred to Whalley. But Sekyiwa says he’s since hired himself as the manager of Amaru Entertainment, the record label that released some of ‘Pac’s music and is “principal income-producing asset of the Trust.”

She added, “Whalley has already received more than $5.5 million that he has paid himself in the last five years through Amaru. It is clear that he has used and abused his powers as executor and special trustee of the estate and the trust to convert the personal property belonging to Sekyiwa as a piggy bank from which he has drawn substantial funds for his own benefit.” 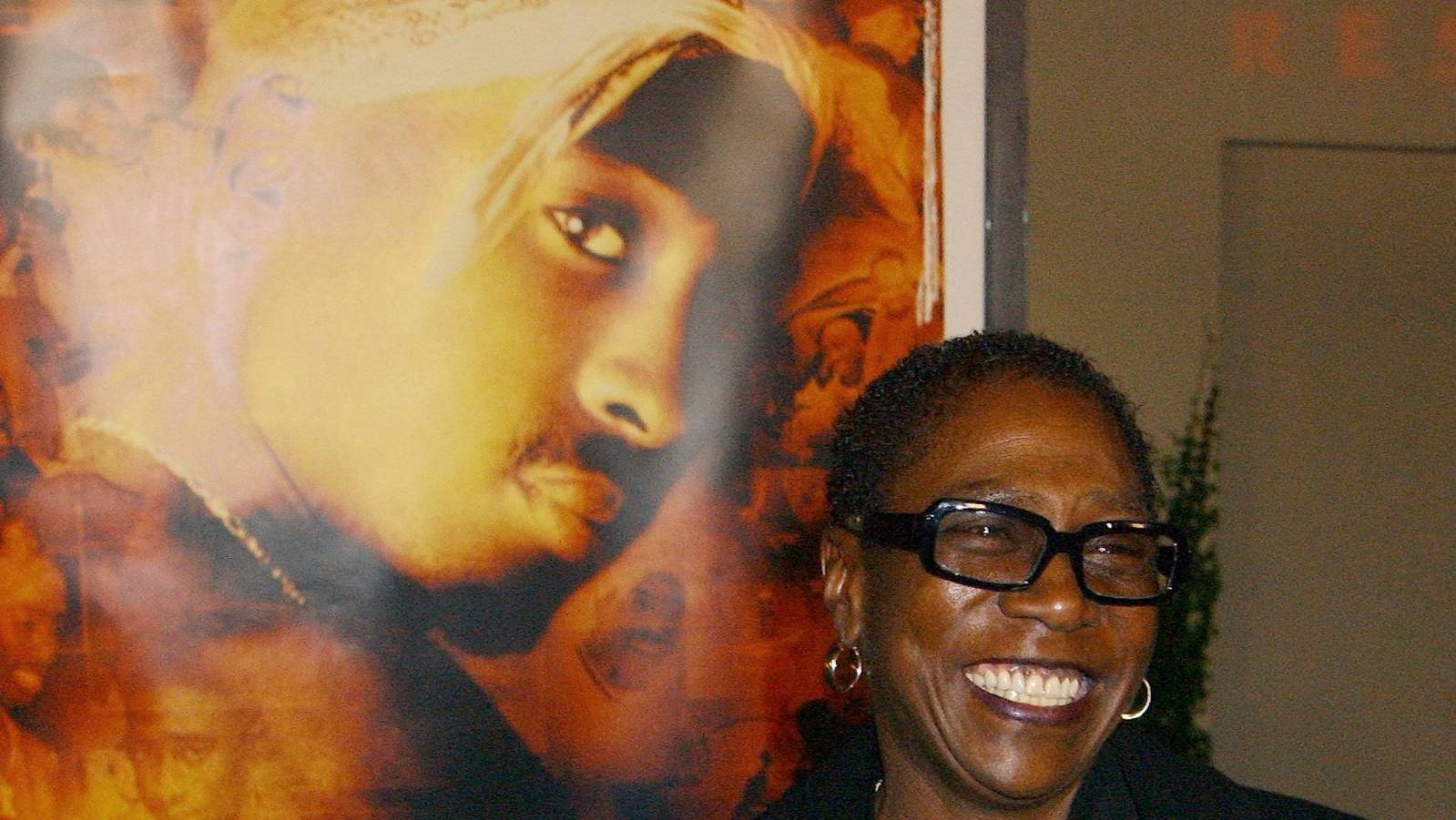 But an attorney for the estate, Howard King, begs to differ and insists Whalley has always been a “friend and confidant” of both 2Pac and Afeni. King also claimed Whalley had been put in charge of Amaru by Afeni before her death, not after.

“These legal claims are disappointing and detrimental to all beneficiaries of the trust,” King said. “We are confident the court will promptly conclude that Tom has always acted in the best interests of Amaru, the trust, and all beneficiaries.”