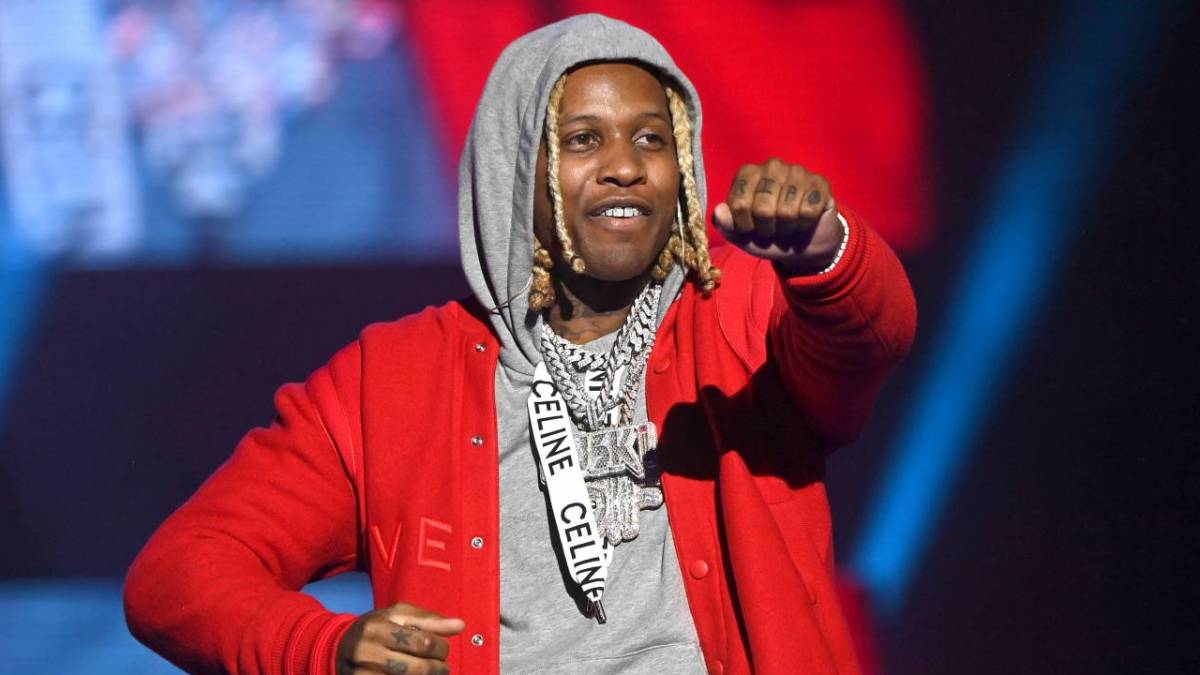 Country star Morgan Wallen was labeled a racist after he was caught on tape using the n-word. But Lil Durk decided to ignore that notion and team up with Wallen on the 2021 single “Broadway Girls.”

Now, Durk is urging other rappers to give Wallen a chance. On Tuesday (January 4), TMZ caught up with The Voice artist and blatantly asked if he considered the Billboard chart-topping country singer a racist.

“Nah, he ain’t no racist,” he replied. “That’s my boy, you know? So we had a long talk — he had his public situation, we had [a talk] behind closed doors, and I’ll vouch for him and he good. … He ain’t canceled.” When asked if Kendrick Lamar should collaborate with Wallan, Durk said, “For sure. For sure.”

Last month, Morgan Wallen spoke with comedian Druski on Clubhouse and owned up to his mistakes, while discussing his love of Hip Hop and relationship with Lil Durk.

“I do love Moneybagg [Yo],” Wallen said. “He’s definitely at the top of the list. … But, like overall, ever…I’m trying to think of not just in the past little bit…Kendrick Lamar would be pretty cool.”

As for “Broadway Girls,” Wallen explained, “That song kind of came about over this summer, and I was really, really, really pumped on it. Durk commented on my Instagram. … So I hit him up. Me and him had been talking a little bit throughout the year and kind of developed a friendship.” 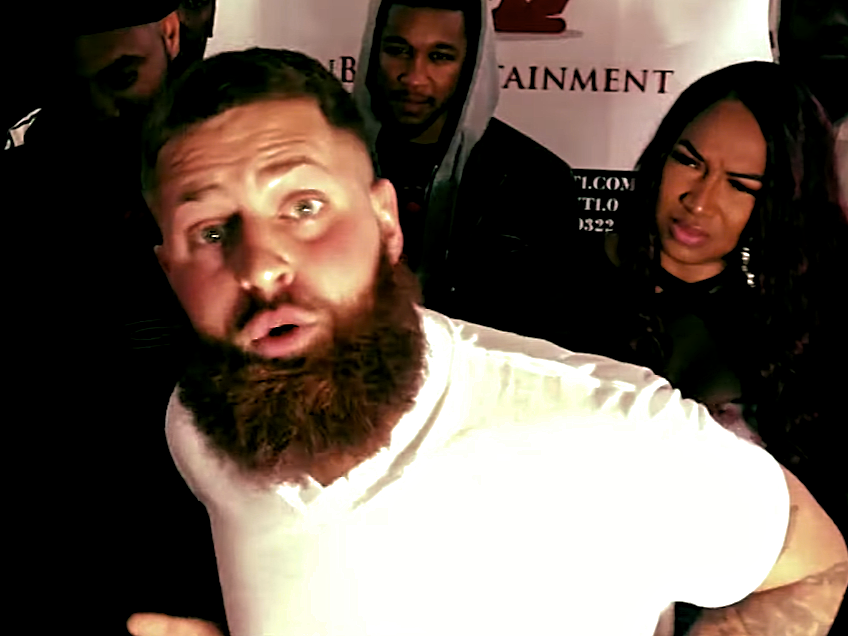 Wallen was at the center of controversy in February 2021 after a video of himself yelling the “n-word” and other profanities outside a Nashville residence went viral. Wallen was immediately dropped from his deal with Republic Records subsidiary Big Loud Records and ultimately released an apology.

“I used an unacceptable and inappropriate racial slur that I wish I could take back,” Wallen wrote in a statement at the time. “There are no excuses to use this type of language, ever. I want to sincerely apologize for using the word. I promise to do better.”