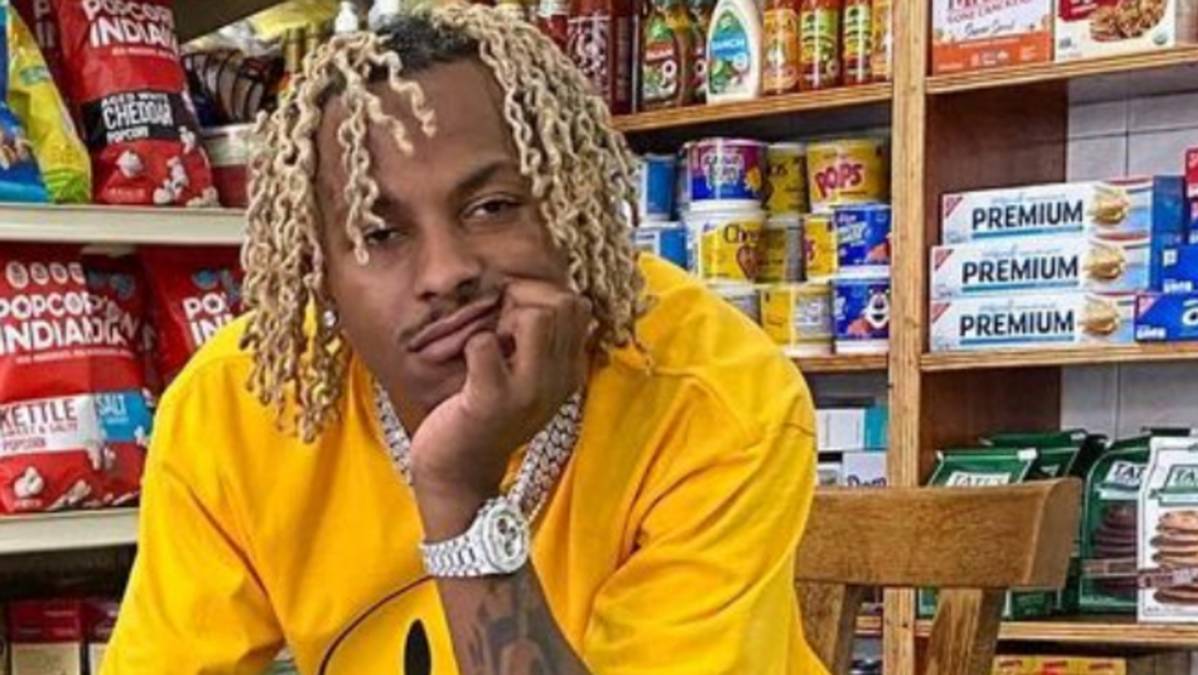 New York, N.Y. – Rich The Kid has another lawsuit at his doorstep. According to PageSix, the Queens native is being sued for owing $41,000 in rent to his Manhattan landlord for an East Village apartment he stopped paying rent on since August.

East Village 14 Owner LLC filed a lawsuit in December with the Manhattan Supreme Court looking for repayment from Rich The Kid — born Dimitri Roger — after living in an East Village apartment for the last 14 months.

This is far from the only lawsuit Rich The Kid is facing. Earlier in December, the “Plug Walk” rapper was sued by Fashion Nova for allegedly breaching the contract he signed in 2018 in partnership with the fashion brand.

Fashion Nova reportedly inked Rich The Kid to a deal where he would make a series of promotional posts to his social media accounts and agreed to name-drop the brand in a song, but he allegedly did none of that after receiving a $100,000 advance.

Sticking with the renting market, Rich The Kid was hit with a separate 2020 suit by his California landlord in the amount of $323,214 for alleged rent owed on a Los Angeles mansion.

Rich The Kid shows off his dope mansion and cars 👀🔥 pic.twitter.com/zfDga3eL3r

Last year, Rich The Kid was also sued by his former management company for alleged unpaid wages in his 2017 contract with Blueprint Artist Management. A California judge ultimately awarded the company $1.1 million of the $3.5 million they sued Rich The Kid for in a default judgment. 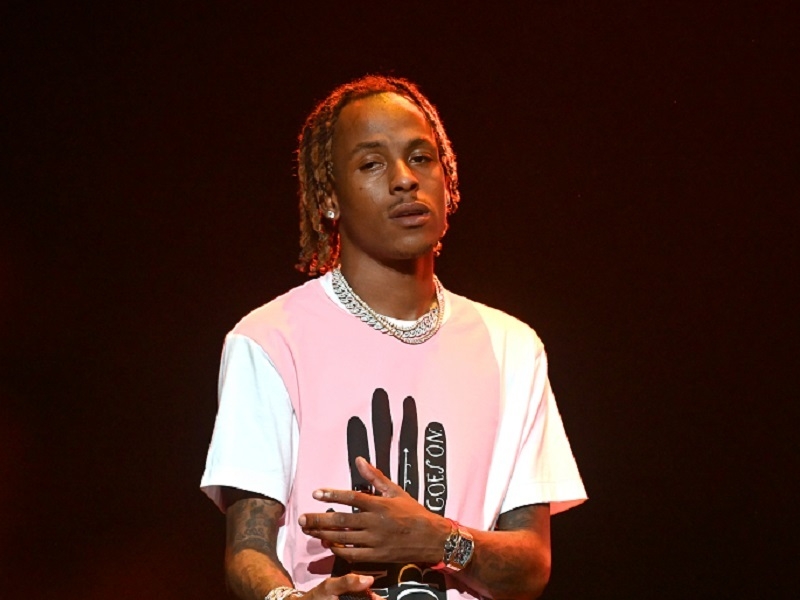 While the lawsuits pile up, Rich The Kid is going to need to get back in the studio to cook up another hit. He connected with Mike Dean in December for “BLUE CHEESE” following his disappointing collab album, Trust Fund Babies, with Lil Wayne.