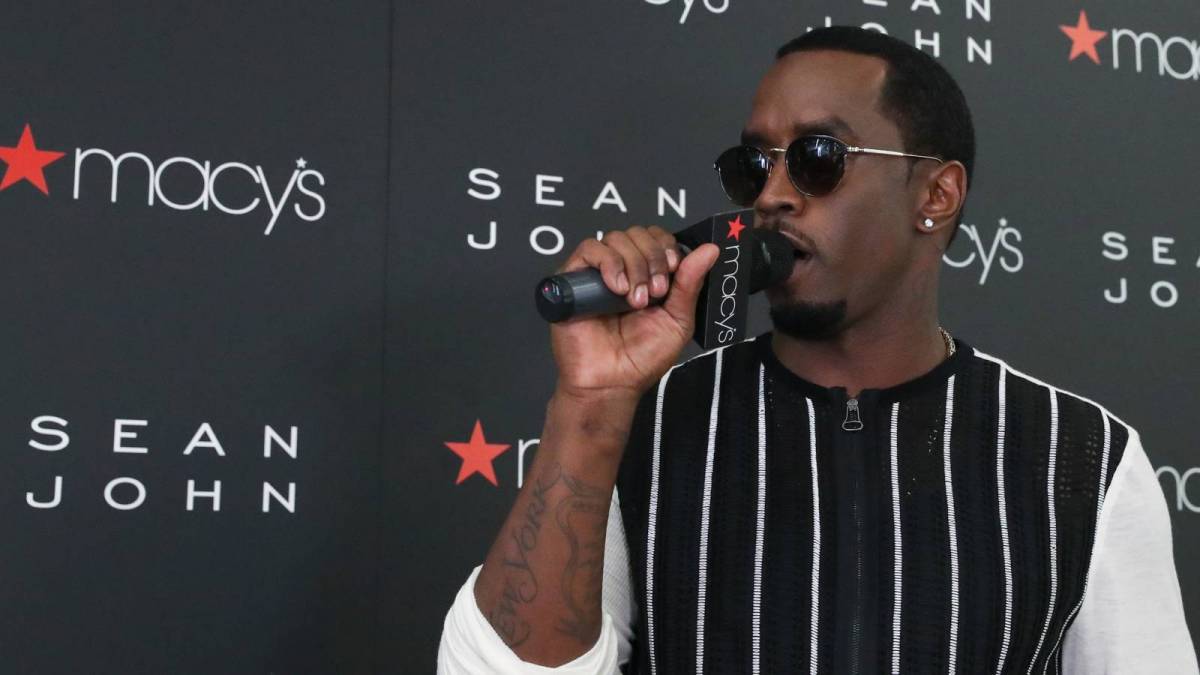 New York, NY – Sean “Diddy” Combs established premier fashion brand Sean John in the late ’90s. After pulling in over $525 million annually at one point, the 52-year-old Hip Hop mogul sold it to Global Brands Group USA Inc. (GBG). But Bloomberg reports the company, which owns over 90 percent of Sean John, is bankrupt, so Diddy attempted to buy it back for $3.3 million through an acquisition company named SLC Fashion LLC earlier this month.

Interested parties were allowed to put in their bids until December 15 — and it looks like they have a winner. According to a press release, Diddy has successfully retained the Sean John Brand but had to pay over twice his original offer for a total of $7.551 million.

“I launched Sean John in 1998 with the goal of building a premium brand that shattered tradition and introduced Hip Hop to high-fashion on a global scale,” Diddy said in a statement to HipHopDX. “Seeing how streetwear has evolved to rewrite the rules of fashion and impact culture across categories, I’m ready to reclaim ownership of the brand, build a team of visionary designers and global partners to write the next chapter of Sean John’s legacy.”

There were 45 potential purchasers initially contacted about the opportunity. The auction was held on Monday (December 20) with Diddy submitting the highest bid. United Ventures LLC submitted a bid for a cash purchase price of $7.5 million and is now deemed the backup bidder. Final approval of Diddy’s offer is scheduled to be held on Wednesday (December 22).

The Hong Kong-based company filed for Chapter 11 in July and wanted to sell its assets, which included Aquatalia, Ely & Walker and Tahari and Sean John. Diddy was believed to have retained a 10 percent stake in brand when he sold it to GBG in 2016. Court papers described the brand as the “crown jewel” of the GBG portfolio and said Diddy’s bid “reflected the highest and best available for the assets.”

Their partnership initially looked good, but it soured in recent years. In February, Diddy filed a lawsuit against GBG seeking $25 million for “false endorsement, misappropriation of likeness and violating his publicity rights,” over the launch last fall of a women’s collection with U.K. fast-fashion retailer Missguided Unlimited. A few days later, a second lawsuit followed from his nonprofit, Citizen Change, over GBG’s use of the phrase “Vote or Die,” a trademark owned by the organization. But sources say those lawsuits have been dropped.

The Sean John brand was carried in 1,200 stores and had sales of $200 million within two years of its launch. As chairman and CEO of Combs Enterprises, Diddy oversees Bad Boy Entertainment, Combs Wine & Spirits (Ciroc and DeLeon), Aquahydrate, Revolt Films, TV & Media and Capital Prep Harlem.