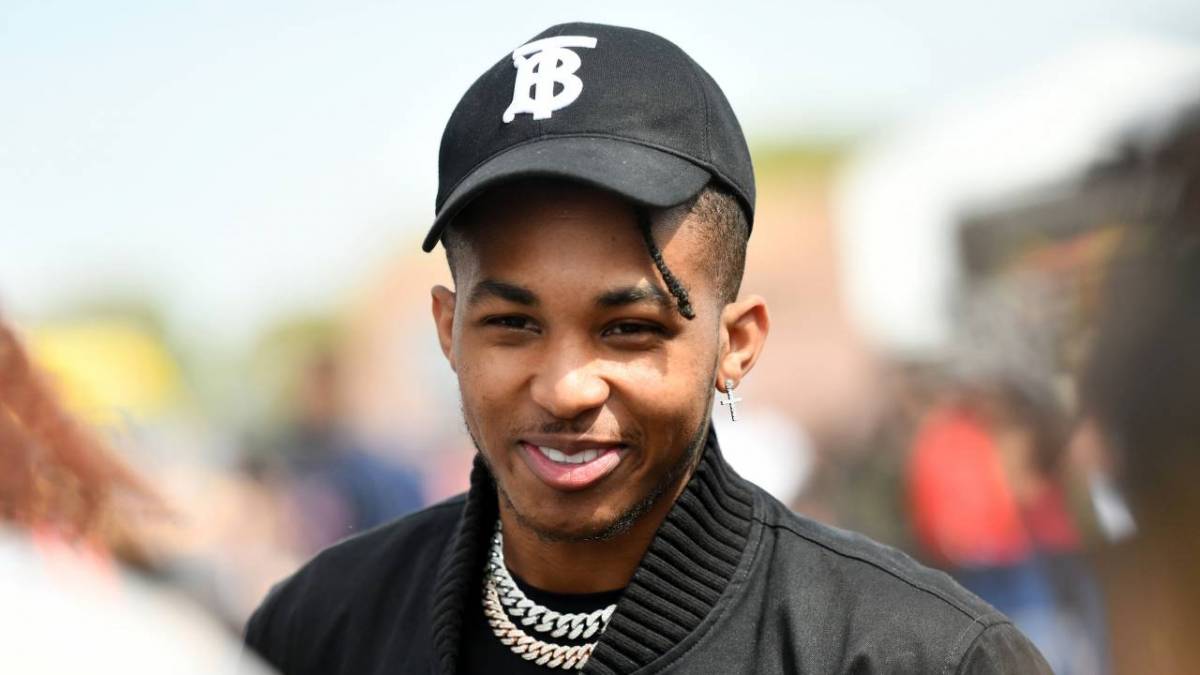 The tiring basketball debate of the 2010s has always been comparing LeBron James to Michael Jordan, but DDG believes another name should be facing off with MJ.

The 2021 HipHopDX Rising Star took to Twitter on Wednesday (December 15) to put three-point king Steph Curry above Michael Jordan in the G.O.A.T. conversation.

“When we gon admit that Steph Curry is better than Michael Jordan,” he wrote.

Fans were thrown off when they dug up an old tweet where DDG called Steph Curry “overrated” and another where he claimed James Harden might be better than Jordan.

DDG’s hot take was sparked because of Steph Curry breaking Ray Allen’s regular season three-point record when he drilled the 2,974th three-ball of his career against the New York Knicks at Madison Square Garden on Tuesday night (December 14).

Even before getting to MJ, there are still debates about whether Steph Curry is the best point guard ever with fans continually pitting him against legends such as Magic Johnson, John Stockton and Oscar Robertson. 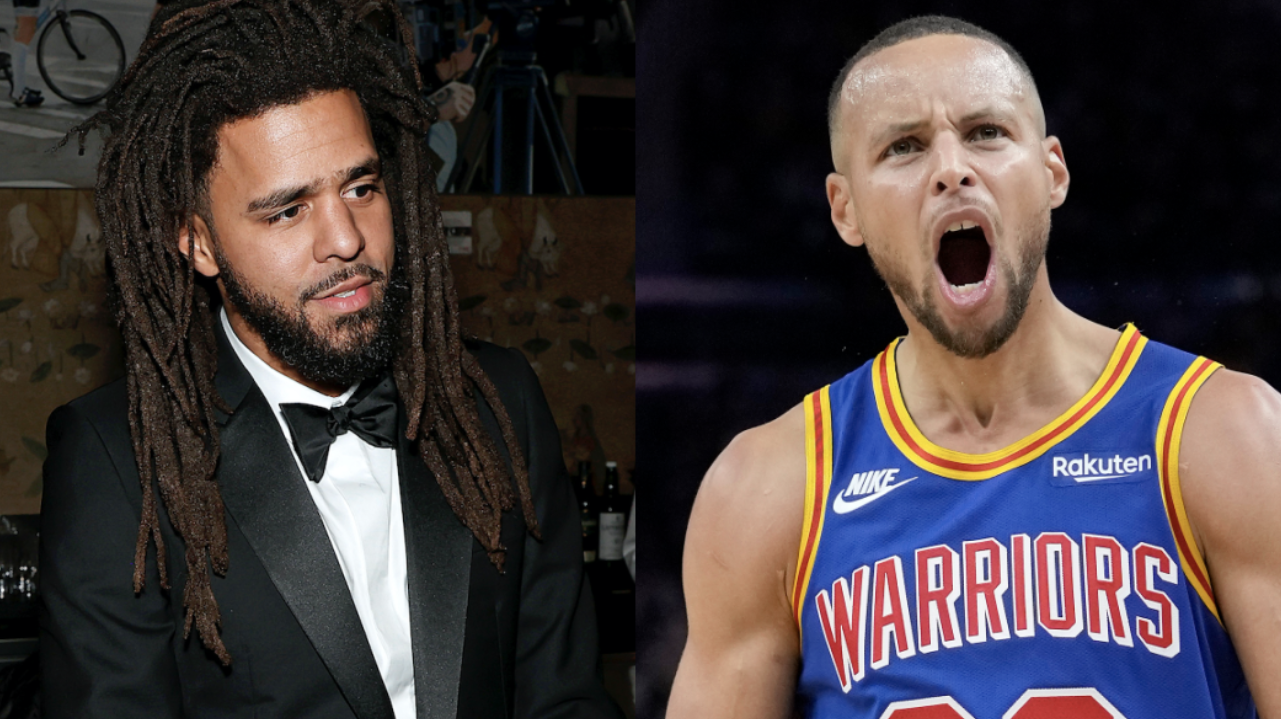 As far as his music goes outside of the sports world, DDG released his latest single titled “Rucci” in September, but the track finally made it onto streaming services on December 1. Watch the video below.