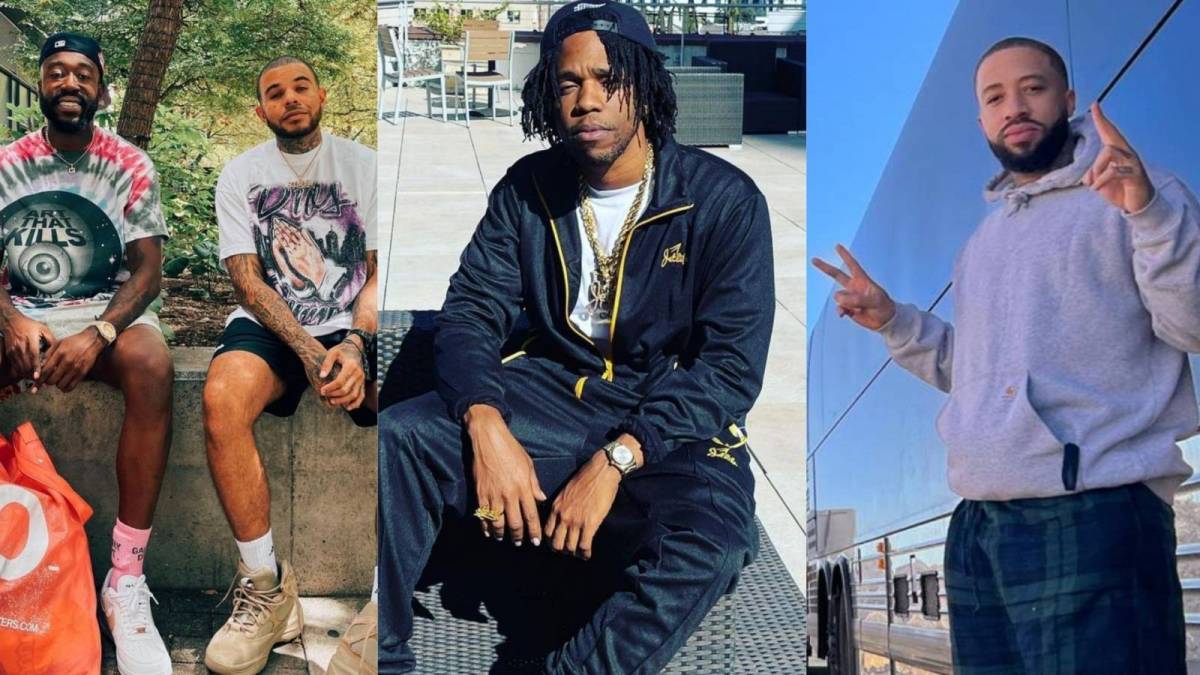 Houston, TX – Hip Hop fans apart of the car community are about to have new tunes to cruise to thanks to Houston rapper LE$.

In an Instagram post on Monday (December 13), LE$ shared the tracklist of his upcoming BMW-inspired E30 that’s dropping Sunday, complete with guest verses from gear-head lyricists such as Curren$y, Larry June, Stalley and more.

“E30 Sunday” he wrote in the caption of the IG post. “And I got some of my potnas riding wit me iTunes Pre-order in bio (Might wanna hold off on those end of the year lists).”

Much like his car collecting rapper buddies, LE$ has been hard at work all year delivering new music such as his collaborative Distant EP with Bun B.

He then dropped off his 10-track Stay Down album earlier this year and recently shared his Le$ Is More EP, while his collaborator Stalley fired off a pair of vibrant efforts in his Gone Baby Gone project and his Apollo Brown-helmed Blacklight LP, which dropped last month.

San Francisco health enthusiast Larry June has also come alive in the last month and joined forces with veteran producer Cardo for their joint effort Into The Late Night after releasing his Orange Print album back in June.

On the other hand, Curren$y has been in his bag the majority of 2021, gifting fans with seven new projects in 2021 including his recent Regatta collab album with Harry Fraud.

Peep the stream for the LE$ Is More EP and watch Curren$y’s Connected DXTS interview detailing how Freddie Gibbs re-ignited his love for one of Chevrolet’s beloved American muscle cars here.