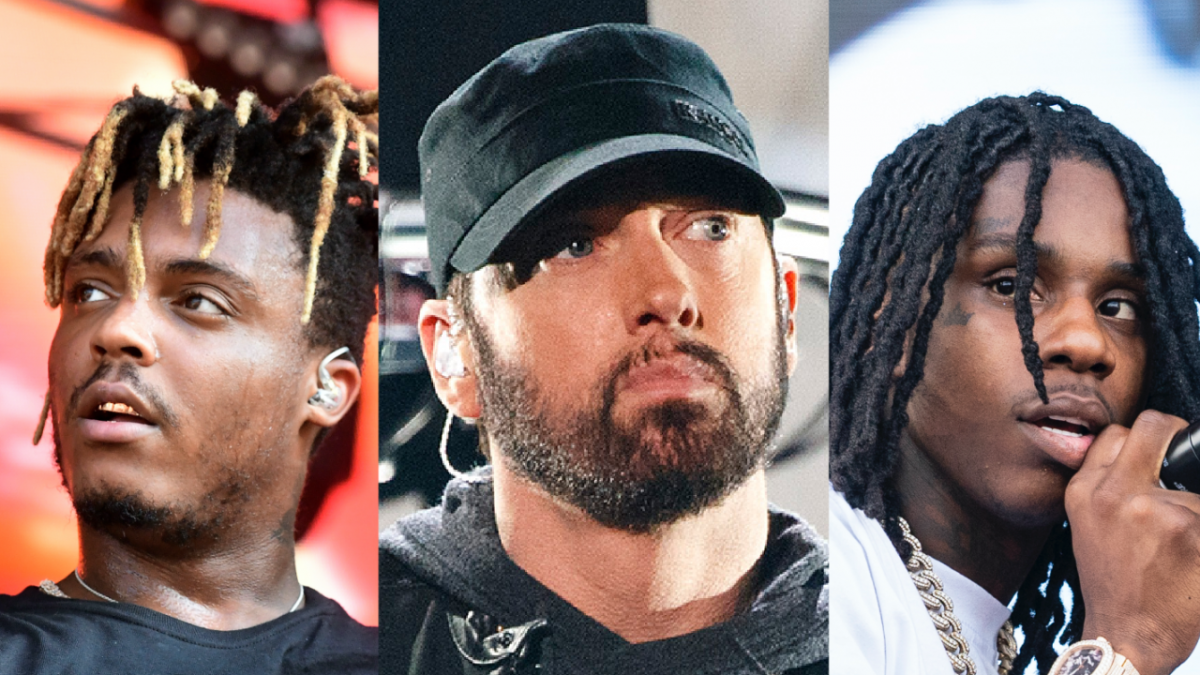 Juice WRLD’s second posthumous album Fighting Demons is set to arrive on Friday (December 10). Ahead of its release, the cover art and tracklist have been revealed with some big guest appearances.

Announced on his social media pages in the early hours of Thursday (December 9), the tracklist shows 17 songs with features from Eminem, Polo G, Trippie Redd, Justin Bieber and Suga from BTS.

Rappers such as Lil Tecca, Lil Bibby, Cordae, Waka Flocka Flame and MadeinTYO showed love in the comments section of the Instagram post, along with Lyrical Lemonade’s Cole Bennett, who directed many of Juice WRLD’s music videos.

When the new album was announced in November, Juice WRLD’s mother Carmela Wallace released a statement regarding unreleased music.

“There was nothing Jarad ‘Juice WRLD’ Higgins enjoyed more than delivering new music to his millions of fans around the world,” she said. “He left behind an astonishingly deep catalog of music that will ensure his fans will have new songs to listen to for years to come. Jarad was always searingly honest about his struggles and through his musical genius he articulated what was on his heart and mind vividly through his art.”

She continued, “He never gave up and his friends and family never gave up on offering their support to him. Today we announce a new album Fighting Demons out December 10. We encourage all of you who struggle with addiction and mental health to never give up the fight. We continue to extend free support to you via LiveFree999.org created in his honor.”

Juice WRLD’s first posthumous album Legends Never Die was released in July 2020. With features from The Weeknd, Trippie Redd, Polo G, The Kid LAROI, Marshmello and Halsey, the album debuted at No. 1 on the Billboard 200 with roughly 497,000 total album-equivalent units sold, accumulating around 422.63 million on-demand song streams in its first week. 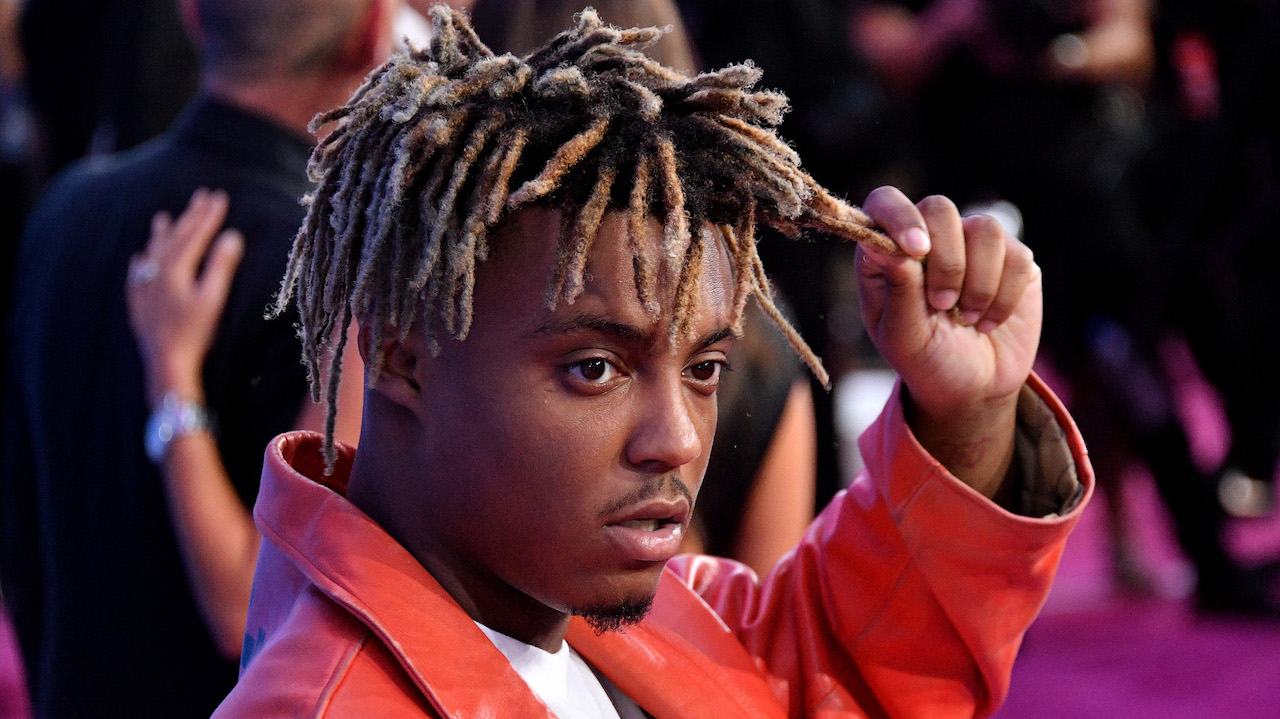 On Thursday (December 9), a Juice WRLD Day celebration is set to take place at Chicago’s United Center Arena, where fans will have the chance to hear Fighting Demons ahead of its official release.