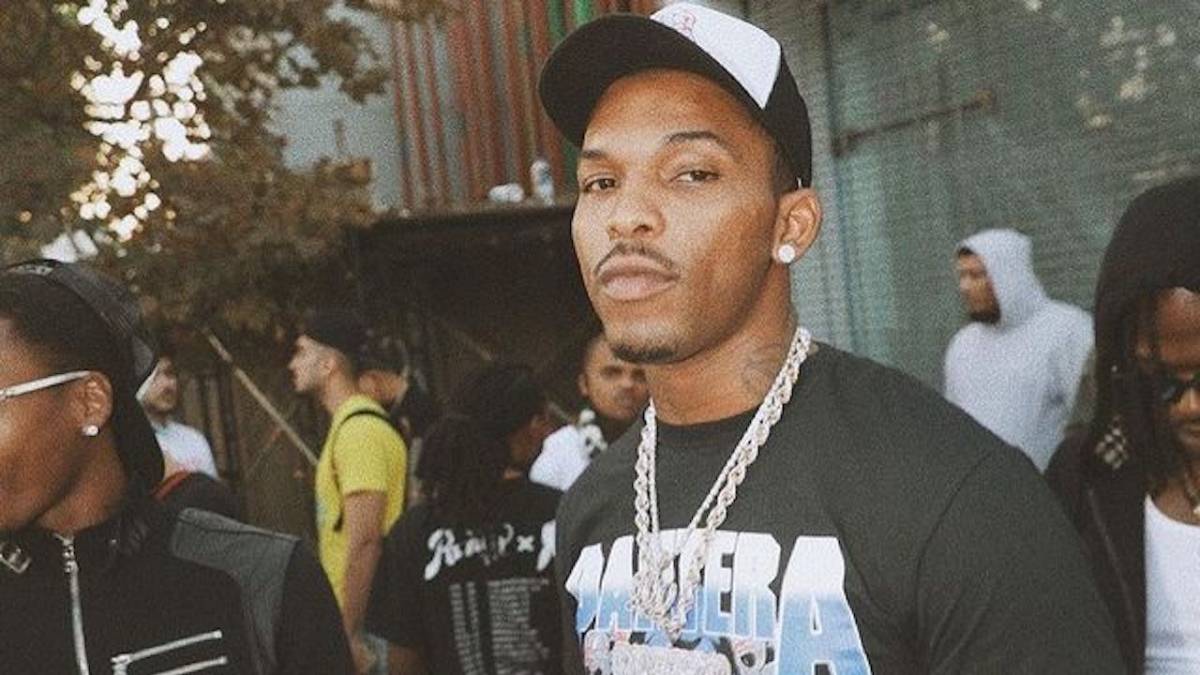 Chicago Rapper 600Breezy Arrested In Iowa Of All Places

600Breezy found himself back in police custody.

The Chicago rapper was booked inside of a jail cell in Polk County, Iowa on Friday (December 3) for what authorities are claiming is a probation violation. According to VladTV, police records show the 30-year-old rapper born Antonio Valentino King, was arrested and is currently held without bail.

Recently, the Chicago native swore he was going to turn his life around. In September, he posted a video to Instagram highlighting his physical transformation and clear outlook on life.

The arrest was his second in as many months as he was arrested in Alabama last month on charges of being a fugitive from justice though he was later released. 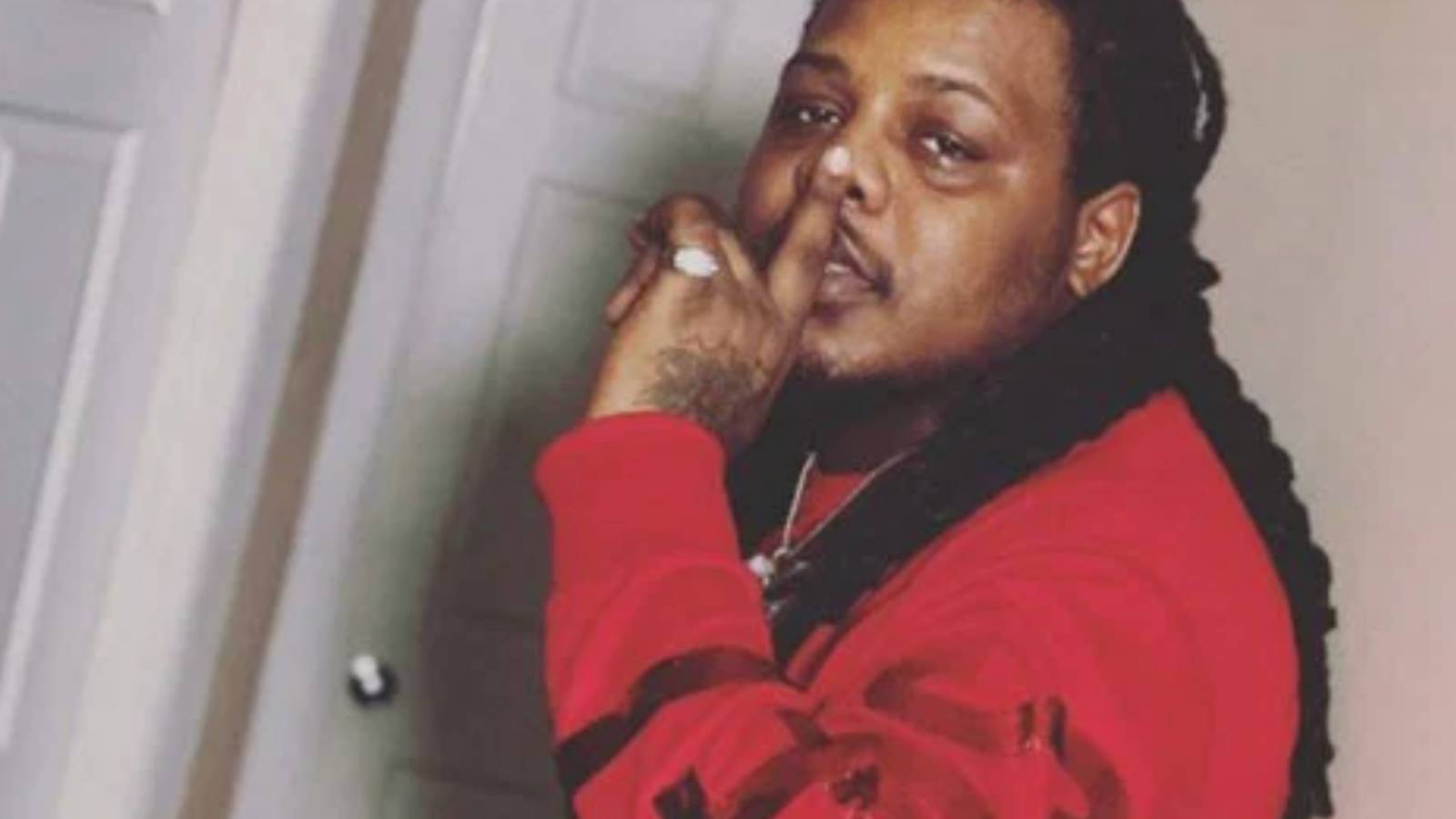 Breezy’s desire for personal change hasn’t conflicted with his thoughts on the actions of others. Following the arrest of FBG Duck’s alleged killers, Breezy vouched for their innocence.

“They just did whatever they did because they would’ve been locked them n-ggas up,” he told DJ Vlad. “That shit was over a year ago. It wouldn’t have taken that long to figure out if they got whatever they claim they got. That wouldn’t have took them that long. I feel like they just smacking them on the wrist and trying to make it seem like ‘yeah we’re trying to help stop the violence or help solve this case,’ but I feel like them boys innocent man.”