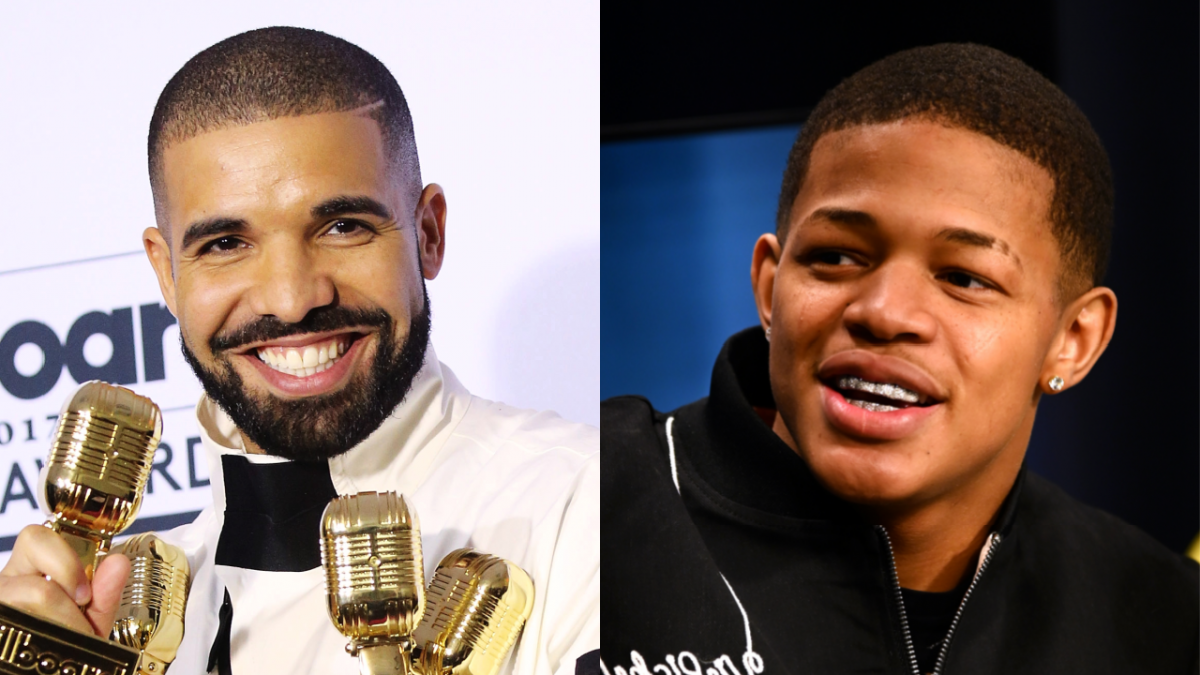 YK Osiris Shows Off Drake's Trophy Room: 'This Is What You Call Greatness'

Toronto, ON – Drake is one of the most decorated artists in Hip Hop with four Grammy Awards, 20 BET Hip Hop Awards and 29 Billboard Music Awards among many more to his name. So, it’s only right he has an entire room in his house dedicated to his trophies.

YK Osiris — who has a bit of a bromance going on with Drake — paid a visit to Drake’s Toronto mansion on Tuesday night (November 30), where he filmed himself taking a tour of the 6 God’s impressive trophy room.

Drake’s trophy room could get even bigger in January as he’s up for two awards at the 2022 Grammys. Certified Lover Boy is in the race for Best Rap Album while his chart-topping “Way 2 Sexy” collaboration with Future and Yount Thug is nominated for Best Rap Performance.

YK Osiris appeared to have the time of his life at Drake’s Toronto estate — known as The Embassy — on Tuesday night as he also played basketball, busted out a tune while producer ATL Jacob played the piano and tried out one of Aubrey’s fancy automated toilets — much to his amazement.

YK Osiris has made no secret of his admiration for Drake in the past, having recently paid $1,500 to get a love heart shaved into his hair just like the Certified Lover Boy. Osiris’ homage didn’t go as planned, though, as his haircut got flamed by Drake, 21 Savage and Lil Yachty. 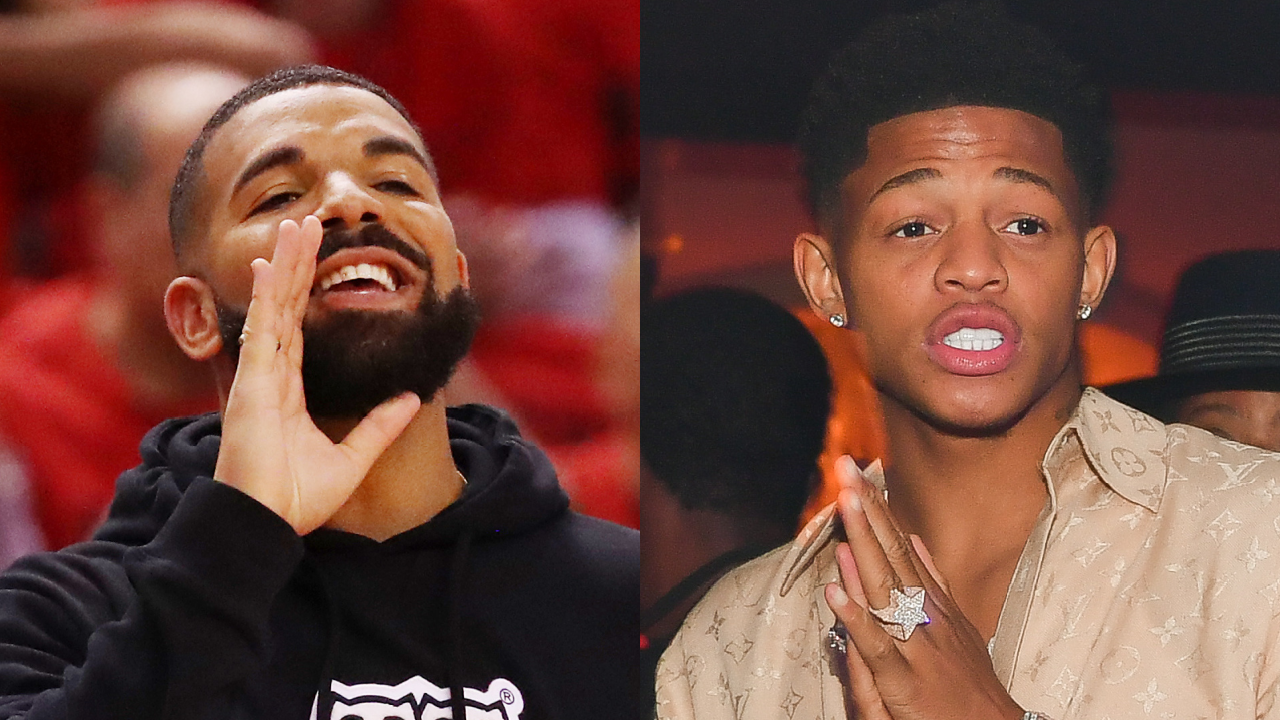 Such banter is the hallmark of Drizzy’s relationship with Osiris as he evidently loves poking fun at the young Def Jam signee. Following a basketball contest in September, Drake clowned YK on Instagram by claiming he “dog walked B2K Osiris on a light Wednesday run.”