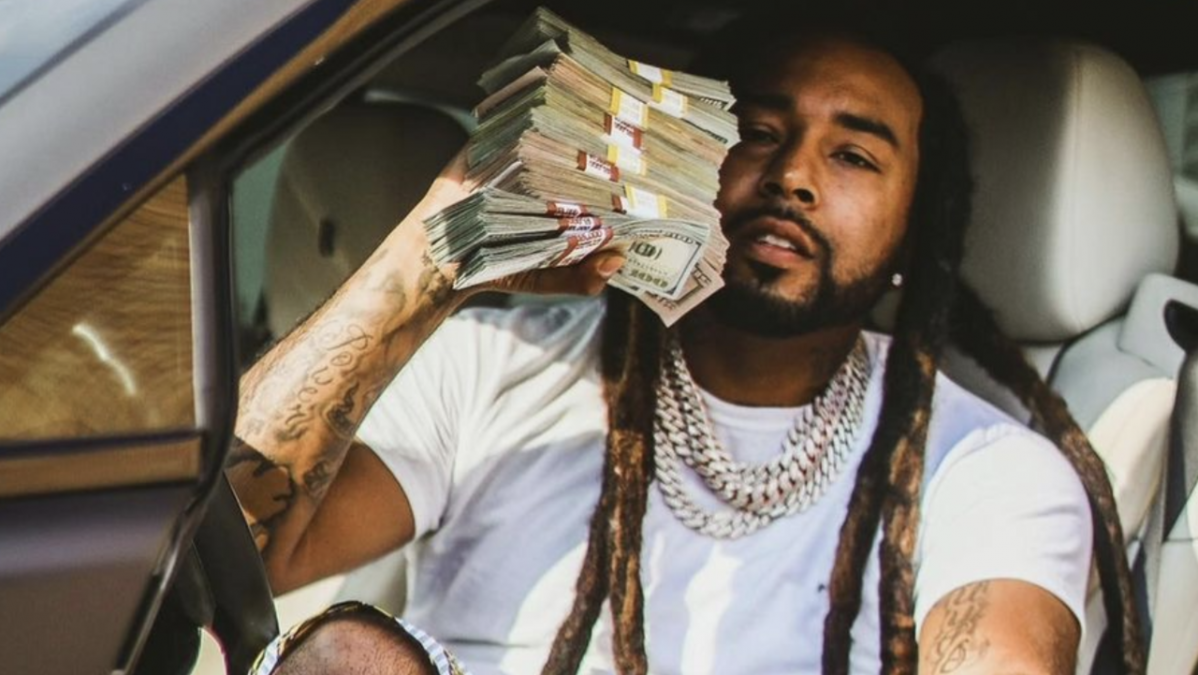 Icewear Vezzo is one of the hottest rappers out of Detroit, and he’s been winning in 2021. His year has been so good to him that the rapper thinks the Hip Hop industry is the best way to make money.

On Sunday (November 28), the latest episode of Million Dollaz Worth Of Game dropped, featuring Icewear Vezzo and Peezy as they spoke about their careers and much more. At one point in the conversation, Vezzo spoke about how much better the Hip Hop game is and how quickly he’s made money in it compared to the dope game.

Peezy chimed in saying not everyone can rap, but Icewear Vezzo was adamant in his statements. He feels rap is so much easier now, and anyone can do it as long as they have that true hustler spirit.

“I just told a n-gga this shit last week: how you say you a hustler and you ain’t rapping?” Vezzo continued. “He’s like, ‘What you mean, I don’t rap?’ [I said,] ‘N-gga, you a hustler, right? This shit is the new dope game. This shit is sweet, it’s easy!’

“Any n-gga that know how to hustle, them n-ggas better be rapping. I don’t give a fuck what you saying on that bitch. You better get you some money, this shit is free. It’s the new dope game.” 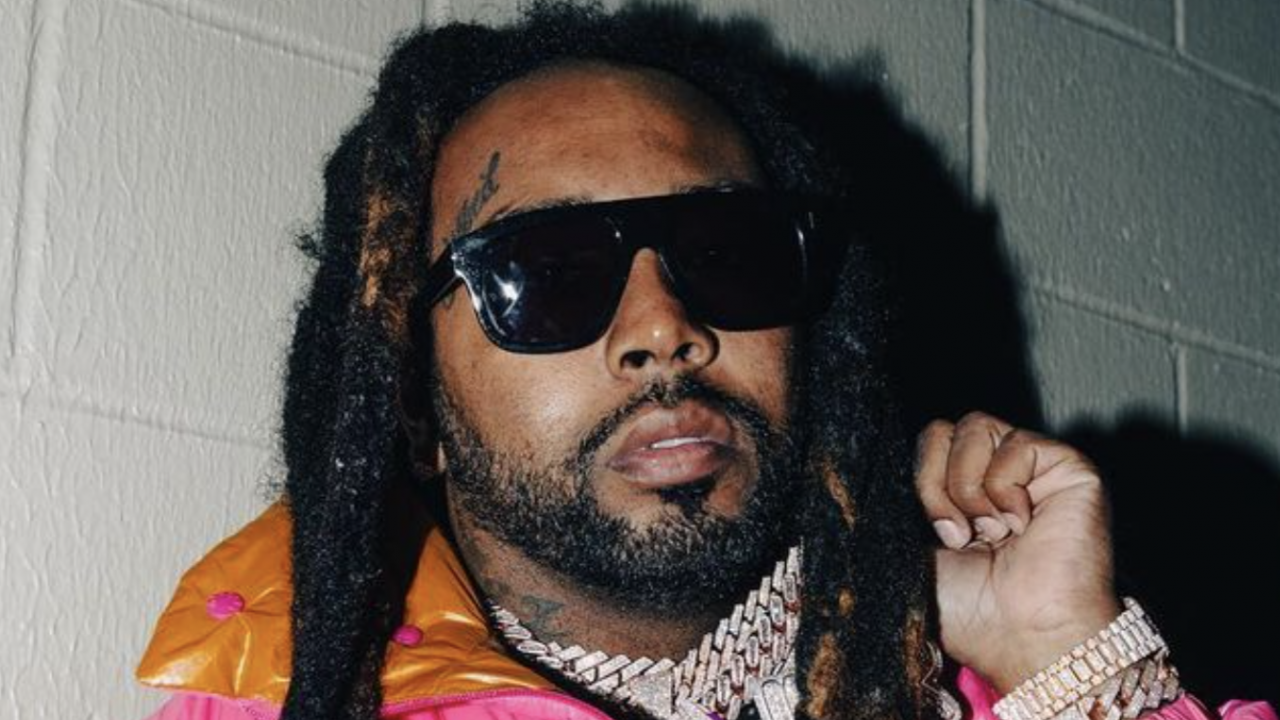 Along with the money he’s been making from features, Icewear Vezzo is seeing his stock rise after dropping his latest project Rich Off Pints 2, in September. The mixtape featured a plethora of special guests such as Future, Moneybagg Yo, RMR, Babyface Ray and Rio Da Yung OG.

Vezzo also has a movie out on Amazon Prime Video titled Price of Love, and he’s gearing up to drop another film that he says is the “updated Detroit version of New Jersey Drive.”