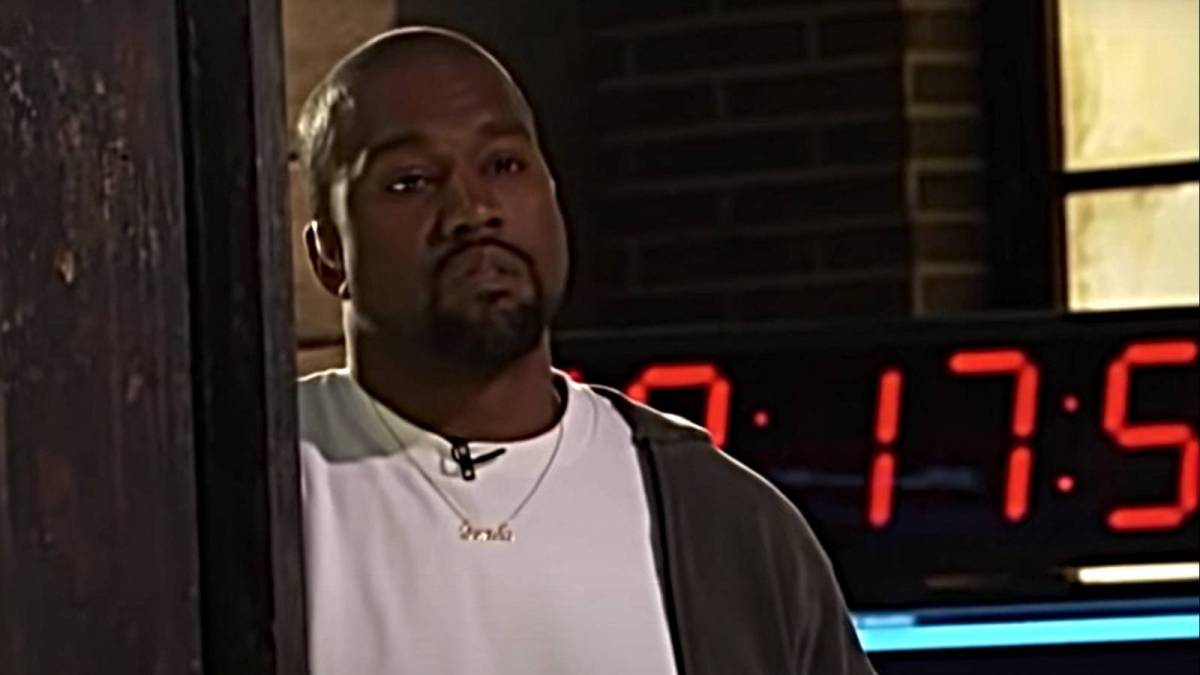 Kanye West sparked a flurry of headlines in 2018 when he boldly proclaimed 400 years of slavery sounded like a “choice” during an unhinged interview with TMZ Live.

Now, former host Van Lathan is reflecting on that moment in a new interview with VladTV. During the conversation, Van Lathan noted Kanye specifically asked the entire newsroom what their opinion was on the topic, although that wasn’t reflected in the original viral video.

Lathan also said he understood the point Kanye was trying to make but still found it offensive, adding, “You can’t have them be your example of weakness because to me, they’re an example of strength.”

The interview started off with a question about the Make America Great Again hat West and soon morphed into something else entirelyl. From scientology and slavery to his admission he was once addicted to opioids, ‘Ye commanded the TMZ newsroom with an impassioned stream of consciousness rant. 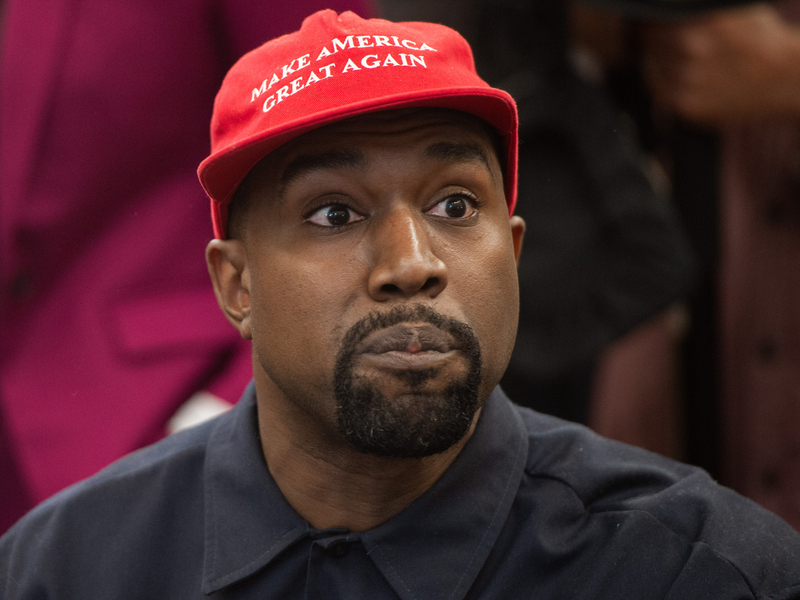 Once the slavery comment rolled off his tongue, the newsroom erupted in shock. As Van Lathan tried to challenge his views, he told Kanye seeing him wearing the MAGA hat only hurt Black people.

“I think what you’re doing right now is actually an afterthought,” Lathan said. “”Kanye, you’re entitled to your opinion, you’re entitled to believe whatever you want, but there is fact and real-world, real-life consequence behind everything you just said.”

He continued, “And while you are making music and being an artist and living the life that you’ve earned by being a genius, the rest of us in society have to deal with these threats to our lives. We have to deal with the marginalization that’s come from the 400 years of slavery that you said for our people was a choice.”

The exchange ended with Kanye apologizing to Van Lathan and giving him a hug. Revisit the clip below.

Kanye West stirs up the TMZ newsroom over TRUMP, SLAVERY and FREE THOUGHT. There's A LOT more that went down … and the fireworks are exploding on @TMZLive today. Check your local listings for show times. pic.twitter.com/jwVsJCMPiq