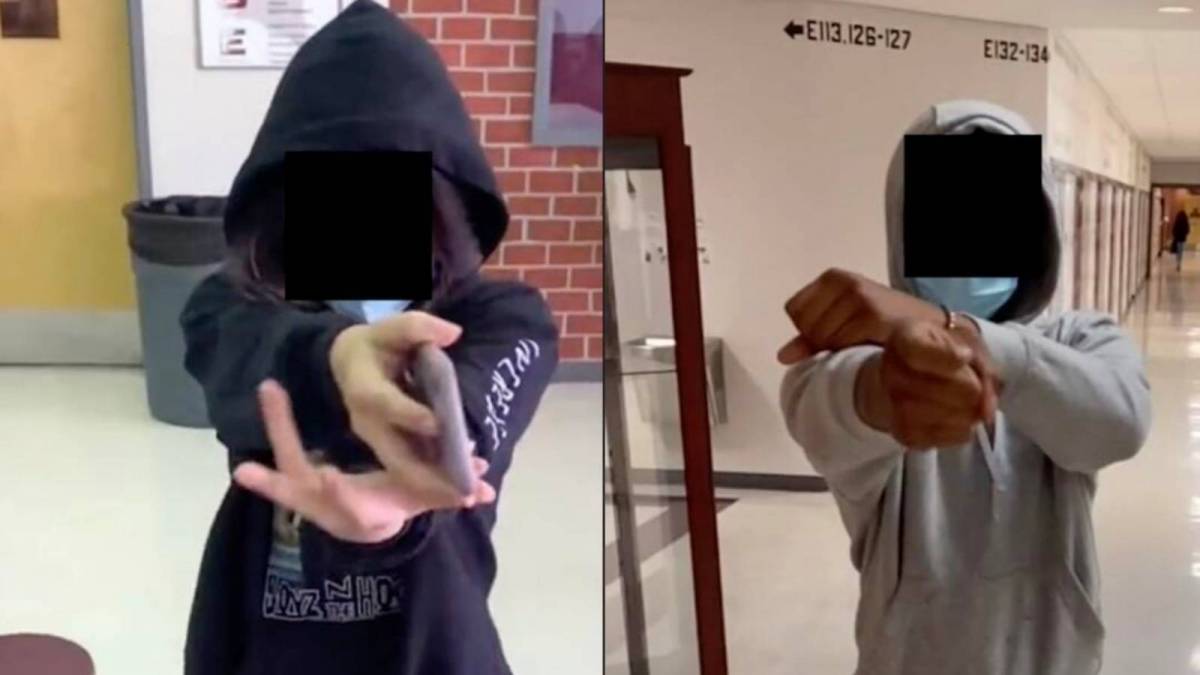 Clarksville, TN – Over 50 students at West Creek High School in Clarksville, Tennessee were suspended on Friday (November 21) for participating in a TikTok challenge that went viral. The video, which required the students to use their phones to simulate a gun, included the Nardo Wick single “Who Want Smoke.”

According to Clarksville Now, 17-year-old sophomore Christian Williams posted the video Thursday evening (November 20), which gained almost 500,000 likes on the social media app before it was made private.

“I was at school and I was on my phone just going through random Instagram stories,” Williams explained. “I saw the trend on someone’s page and I’m like, ‘Oh, we need to do this, we need to do this. We could probably go viral for this.'”

Williams said he was called to the principal’s office the day after the video started making the rounds. Several other students who were in the video also showed up at the office.

“The SRO (school resource officer) comes to get us, and we go back to the conference room in the back,” Williams said. That’s when the video was put on a projector screen and the students were informed they’d violated the student code of conduct.

Jessica Goldberg, director of communications and marketing for CMCSS, said the district is unable to confirm any disciplinary measures, citing a possible violation of the Family Educational Rights and Privacy Act (FERPA) rules.

“School administration referenced the CMCSS Student Code of Conduct offense ‘Other Conduct Warranting Discipline,'” she explained. “This includes ‘any conduct which is disruptive, dangerous, harmful to the student or others, not otherwise specifically enumerated herein.'”

But Williams confirmed dozens of students were suspended, adding, “(The principal) was suspending everybody that was in the video, and it was 50-plus people, because I made two parts to this video. Lesson learned.”

The Clarksville Police Department paid a visit to the school on Friday afternoon and wanted to talk to the students. One of the students began to laugh and things soon took a more serious turn.

“I guess it like made one of the officers mad, and he was like, ‘What are you laughing at if you think this is funny,’” Williams said. “And then he was like, ‘Because if I would have seen you on the street pointing an object that looked like a gun, I don’t have time to sit and think about if it is or not, I’m just going to shoot you, and I won’t get charged for it.’” 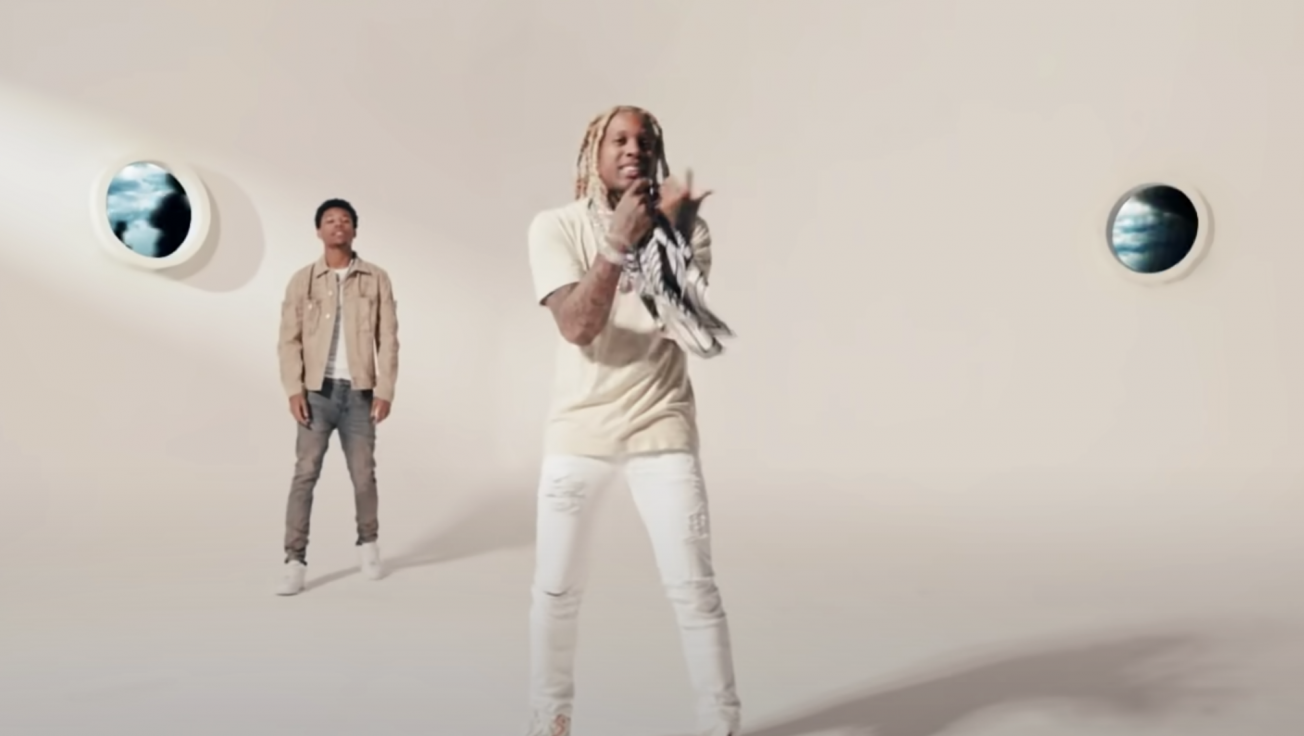 CPD spokesperson Scott Beaubien said officers were conducting a “walk through” of the school in an effort to make positive community contacts with the staff and students.

“CPD officers were asked to speak to a group of students about the incident by the school administrators who were present about the laws related to such behavior,” Beaubien said.

Nardo Wick dropped a video for “Who Want Smoke” featuring 21 Savage, Lil Durk and G Herbo in October. It has since racked up over 42 million YouTube views. Watch it above.