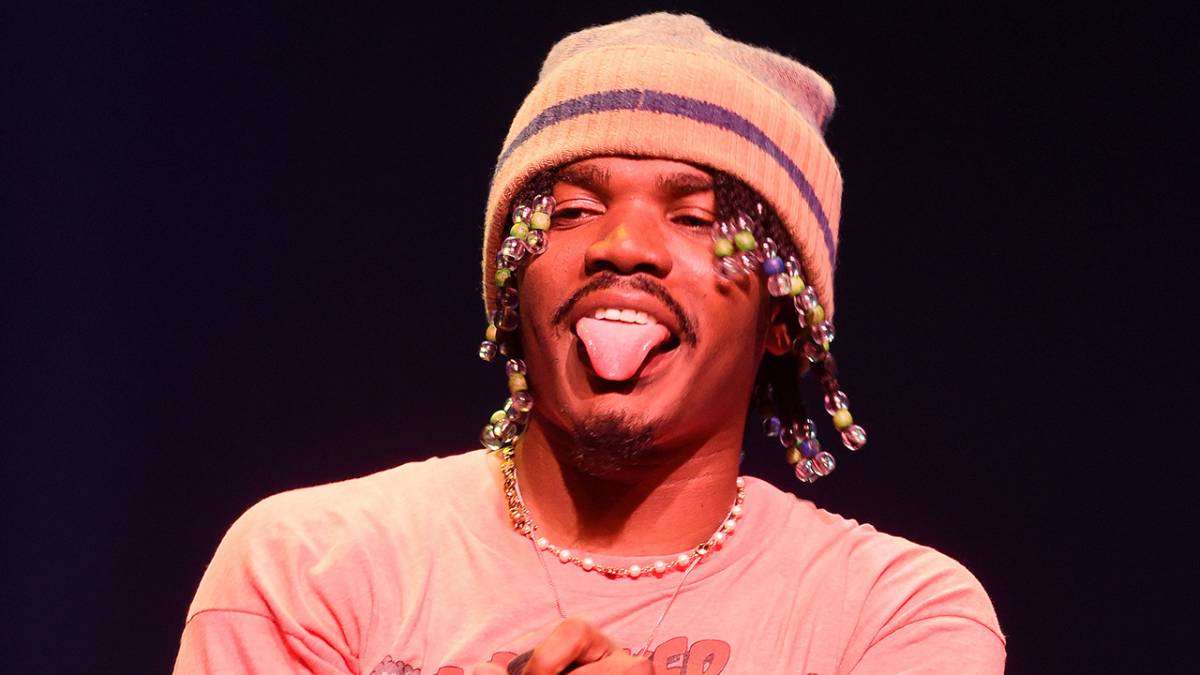 The deal serves as a partnership between Motown and Smino’s own label, Zero Fatigue, which was founded in 2014 and includes singer Ravyn Lenae and producer Monte Booker. Smino was previously signed to Interscope Records, which like Motown Records, is also owned by Universal Music Group.

“Smino is one of the most incredible artists in music,” Motown CEO/chairman Ethiopia Habtemariam said in a statement. “His limitless talent, creative vision, ambition, drive and authenticity has prepared him for this new chapter. He is ready to compete at the highest levels and we are grateful to be on this journey with Smino and the Zero Fatigue/EQT team to bring his music and vision to the world.”

Welcome .@smino to the Motown family ?

We're excited to be on this journey with you. pic.twitter.com/Nv0KEIMnLK 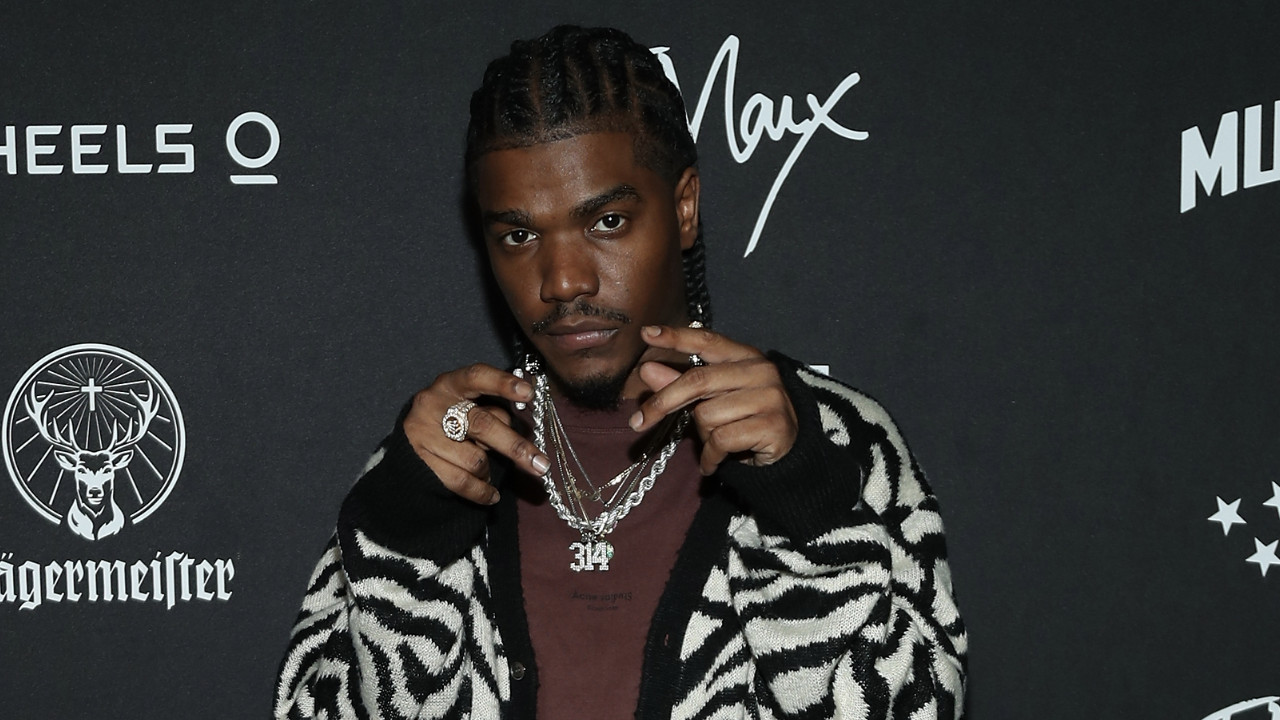 “I wrote this song about my little cousin who was killed in St. Louis last summer,” Smino explained. “I realized I never gave myself time to grieve and get through the emotion of a loss. I found myself singing ‘I deserve it’ out loud till I cried and recorded it. Album No. 3 on the way, it’s all about love and how you can use/lose your heart in the process.”

Smino dropped his She Already Decided mixtape in 2020, with his last album NOIR arriving in 2018. Since releasing his 2017 debut album blkswn, he’s collaborated with the likes of J. Cole, Doja Cat, Chance The Rapper, Isaiah Rashad, Saba, Noname and many others.