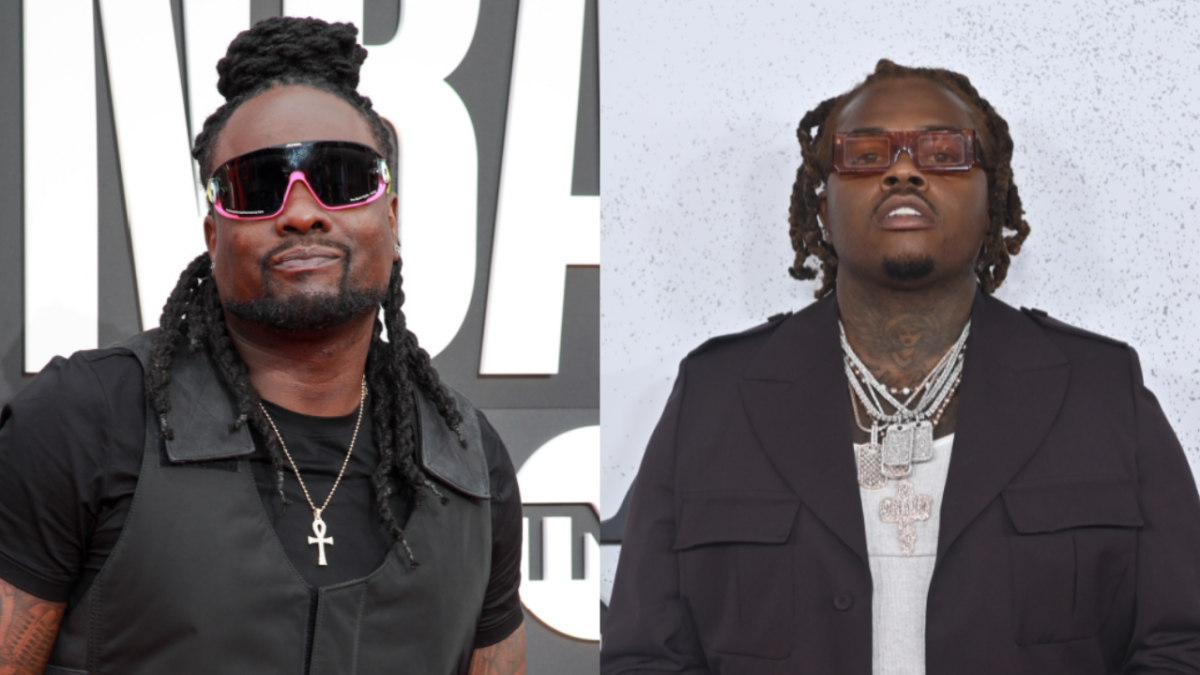 Wale and Gunna are a pair of rappers you’ll often see courtside at sporting events and now they’ll be taking their talents on the mic to arenas later in November.

Folarin — a DMV native — has been tapped to perform the Black empowerment 2019 anthem “Sue Me” as part of the halftime entertainment when the Washington Football Team faces off with the Seattle Seahawks on Monday Night Football come November 29.

I’ll take this as the response to our letters to the #NFL owners that are on the social justice committee.

“I am honored to perform for my home team on such an important night–Monday Night Football and Inspire Change–with such a needed message about supporting the Black community,” Wale said. “I am dedicating this performance to the Black community of the DMV. I want to show my appreciation and give flowers to those who supported me from the very beginning of my career.”

Wale is coming off the release of his Folarin II album sequel in October, which debuted at No. 22 on the Billboard 200, his lowest-charting album in his career. 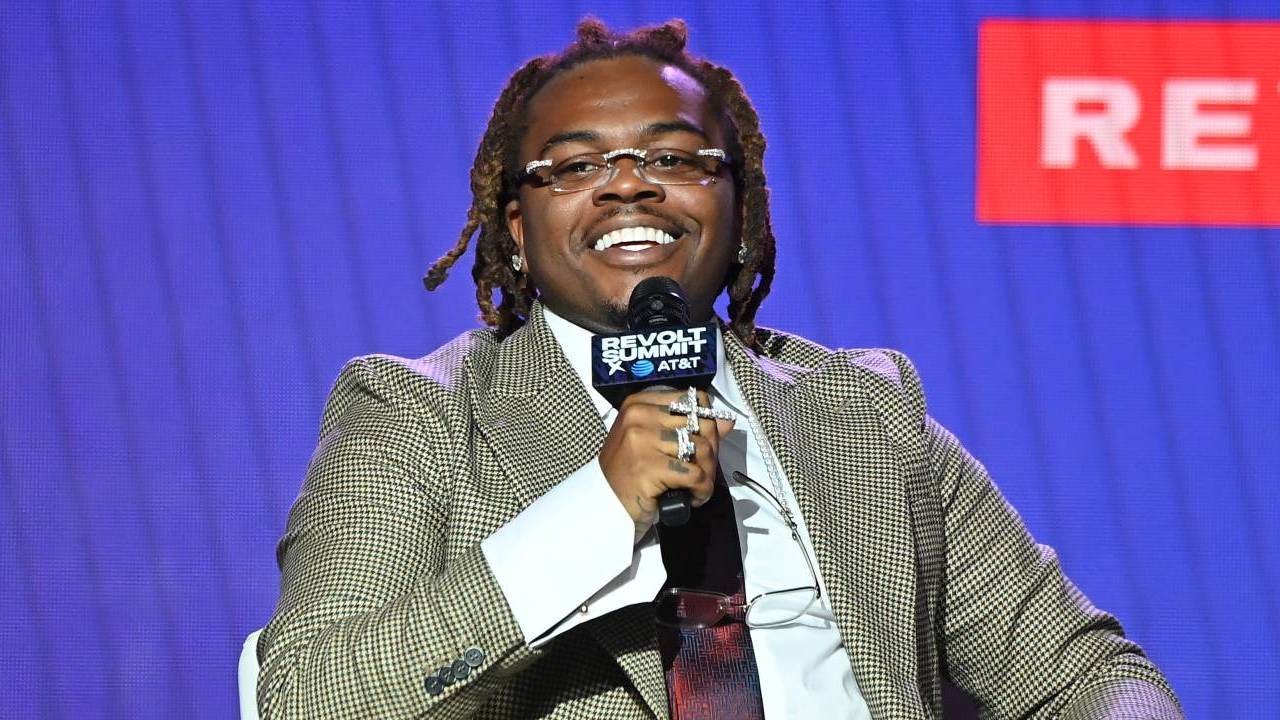 As for Gunna, he’ll be returning to State Farm Arena on Wednesday (November 17) when the Atlanta Hawks take on the Boston Celtics at 7: 30 p.m. ET in a battle of Eastern Conference foes. Gunna, who sparked dating rumors sitting courtside at a Hawks game with Chloe Bailey earlier this season, is slated to perform during halftime of Wednesday’s matchup.

Hawks game Gunna on the wood 🎶 @1GunnaGunna will take center court for a halftime performance on Nov. 17 vs. Celtics presented by @PlanetFitness

Gunna teamed up with the Hawks to design a t-shirt and put together a ticket package for the game which includes the shirt, a ticket for entry and a $10 beverage and food credit starting at $27.