Soulja Boy Explains Why He Said 'Draaaake' On The Breakfast Club

With the help of Charlamagne Tha God, Soulja Boy is finally shedding light on his viral, Drake-disparaging interview with The Breakfast Club.

During his recent appearance on Tha God’s Honest Truth, Chalamagne’s investigative cultural series on Comedy Central, Soulja Boy once again earned his rights as a rap pioneer after becoming the first guest on the show’s “Inside the Rapper’s Studio” segment to discuss a slew of his iconic, self-centered meltdowns — such as Big Draco VERZUZ Draaaake.

The souljaboytellem.com rapper also touched on the volatile Twitch stream in which he roasted Kanye West’s new hair-do following Ye’s internet-breaking interview on REVOLT TV’s Drink Champs podcast with N.O.R.E. and DJ EFN that featured the DONDA lyricist’s hot-take on why he cut Draco’s verse from the album.

“Who cut yo hair,” Soulja Boy screamed during the clip of the stream. “I mean Kanye West posted a picture and he had scabs all over his head and I’m like, ‘Who cut yo hair?'” he continued.

Though he went on to confirm that he’s good Kanye West are good after the YEEZY founder apologized to him, Soulja Boy went on a warpath last month behind the incident, revealing that he felt disrespected by Kanye and simply wanted an explanation for why he didn’t make the final DONDA cut in an appearance on DJ Akademiks Off The Record podcast.

“I ain’t apologizing for shit,” he said. “I don’t really know how to feel. All I wanted was an explanation. I feel like I got played…But it’s all love, with time passing and shit like that it ain’t like I’m on some ‘I hate this n-gga Kanye blah blah.’ Didn’t he make it look like I was gonna be on there though?”

“I ain’t even call it trolling bruh ‘cause it was real. I just had to speak my mind and let a n-gga know, don’t be doing no shit like that, bruh.” 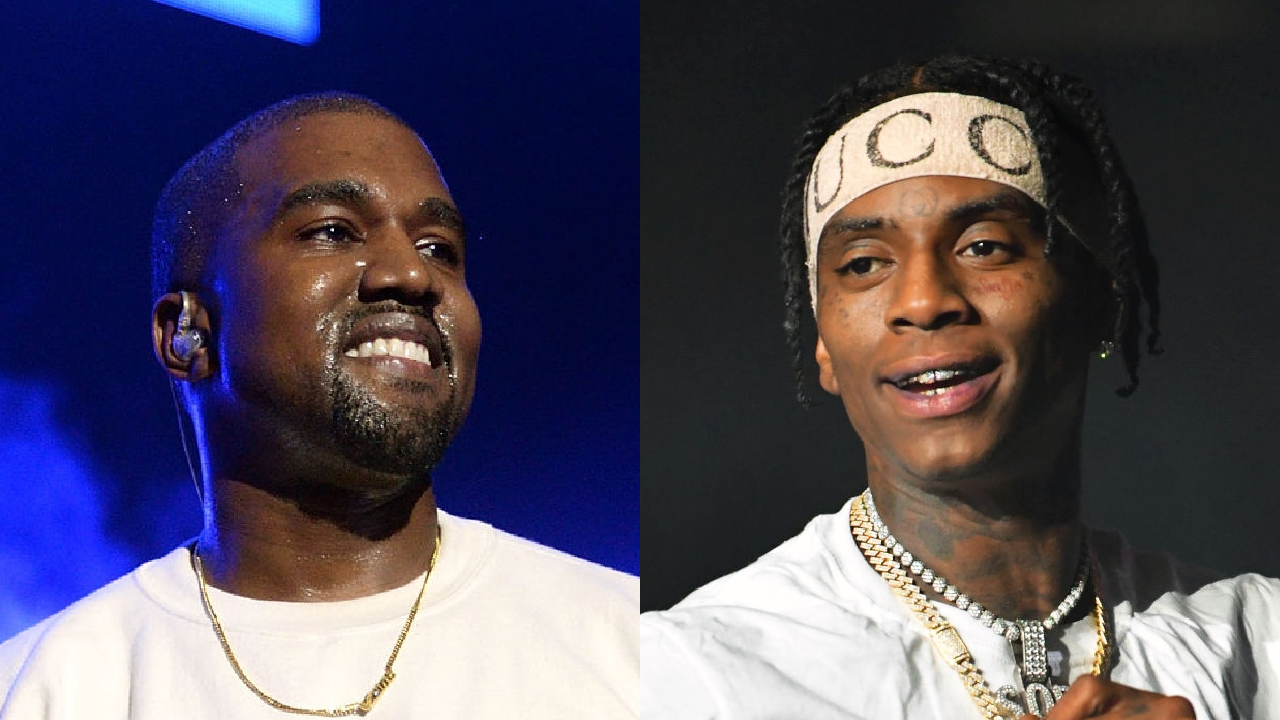