Polo G had a surprise for fans when he dropped his latest single, “Bad Man (Smooth Criminal),” which is inspired by the late Michael Jackson and his 1987 hit “Smooth Criminal” earlier this week. Despite giving fans a few days to sit with the song, Polo G is back to give them the official music video.

The Arrad-directed video, which dropped on Friday (November 12), finds Polo G donning a white double-breasted suit with a matching fedora as he walks through a club with his crew. Guests at the club are shocked to see Polo G in the flesh as he gambles a bit before getting into a situation with one of his opps.

Polo’s suit is an homage to MJ’s outfit in the “Smooth Criminal” video, which itself is a tribute to the 1953 Fred Astaire musical comedy film The Band Wagon. That’s where the inspiration stops though as fans won’t see Polo G bust any of Michael’s iconic dance moves.

Polo G closed the video with a message to Michael Jackson’s family, friends, fans and estate, thanking everyone for supporting him on this song.

“We are truly grateful for all your support in the release of this song and music video,” Polo G wrote. “MJ is loved all around the world. We used this opportunity to represent this song for the future. We thank you sincerely, and we hope we have contributed our small part to the everlasting memory and legend of the greatest entertainer of all time.”

Polo G premiered the King of Pop-sampling song at Rolling Loud NYC but got a lukewarm response from the audience who wondered why he would attempt to flip a classic tune. Despite the backlash with “Bad Man (Smooth Criminal),” Polo G is more focused on releasing the deluxe edition of his No. 1 album Hall of Fame. 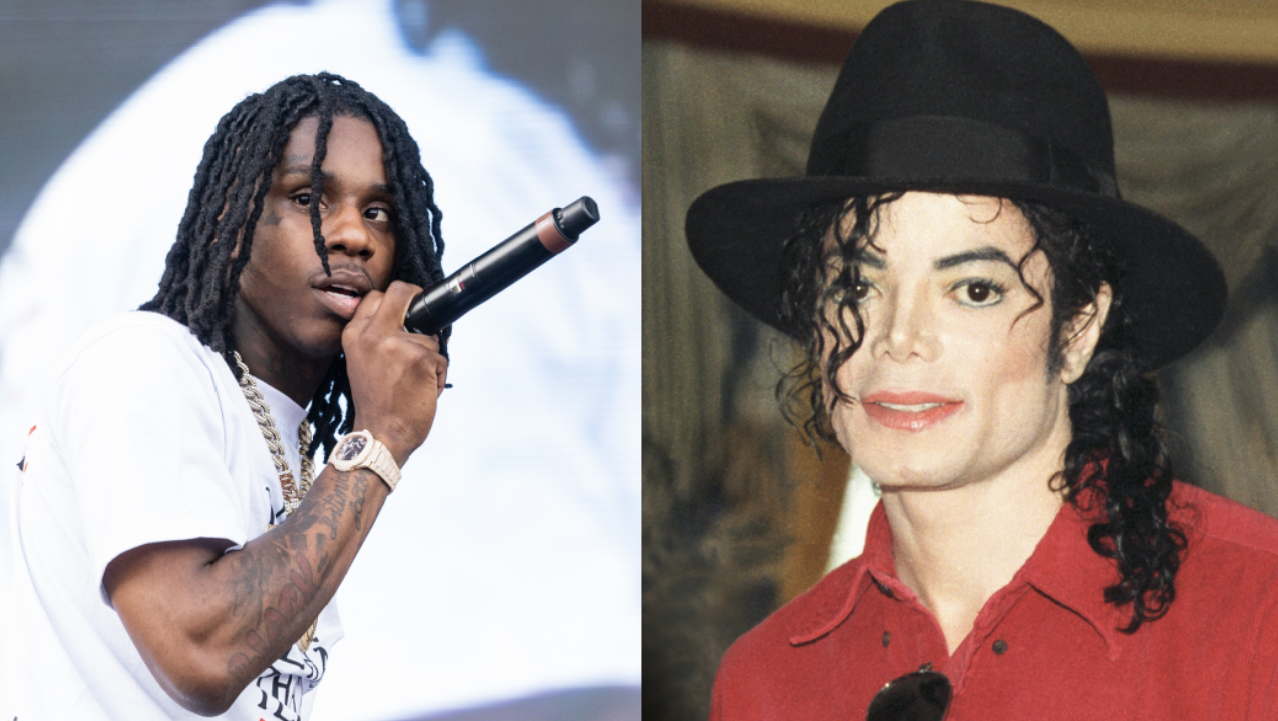 Earlier this week, Polo G took to Instagram with a video announcing the deluxe edition. The Chicago rapper will be adding 14 new tracks as part of Hall of Fame 2.0, which he plans to drop on December 3.