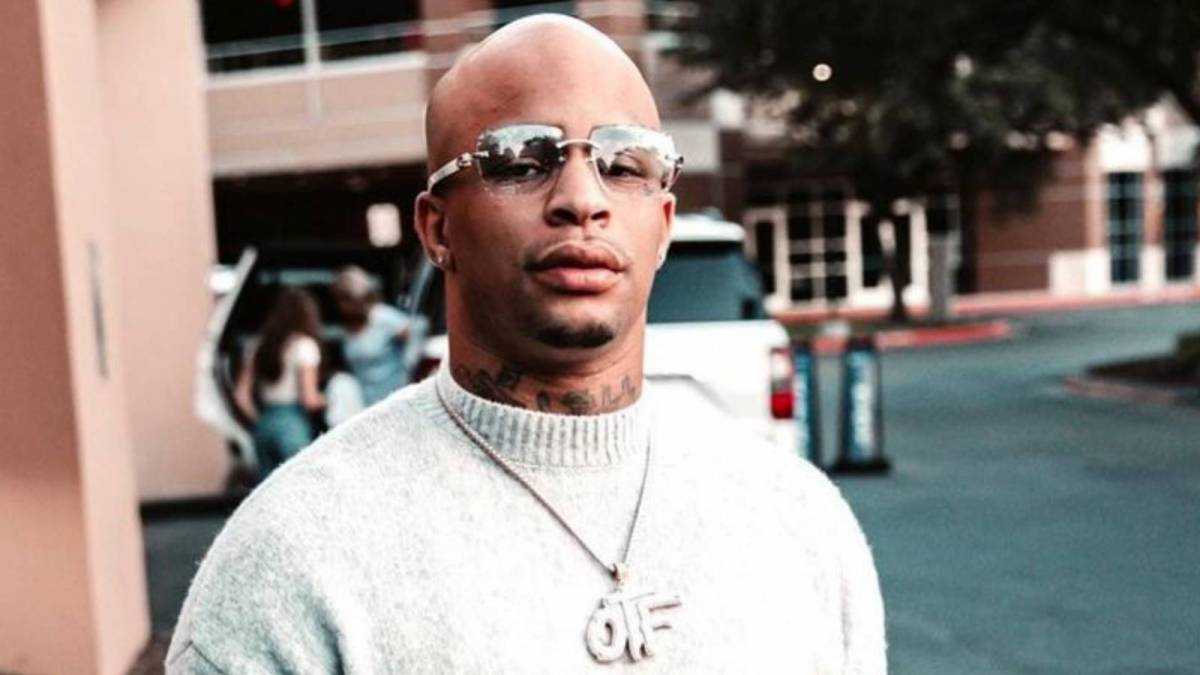 Only The Family member Doodie Lo is facing some serious and disturbing allegations from an ex-girlfriend. According to the woman (an artist who goes by Bae on social media), Doodie Lo allegedly sodomized her 5-year-old son shortly before they broke up.

On Wednesday (October 27), the mother shared an Instagram post that included audio of her son crying as he confessed what had happened to him. She went into acute detail in the caption, explaining she’d noticed her son was having trouble controlling his bowels to the point she had to put him back in diapers.

“What your hearing is my 5 year old son Wesley cry to me about what my ex boyfriend @otf_doodielo (david) did to him,” she wrote. “For the last 2 months my son was pooping in his pants it was so bad i had to put diapers back on him. October 1st my son finally told me what had happened to him. i’m thankful to God because a lot of kids DONT speak up because they were scared just like my son.

“I have been dealing with this for almost a month and its been the hardest thing I HAVE EVER HAD TO DO IN MY LIFE & I WILL NOT remain quit for one more second.”

From there, the woman accused Doodie Lo of using hardware he found in her toolbox to penetrate the little boy.

“August 6th i had a show in Orlando & @otf_doodielo was at my house along with my roommate and my son and his 3 year old cousin,” she continued. “Once i left, this SICK man welted 3 screws (that he found in my toolbox) and shoved them up my sons anus.

“Scared and afraid my son hid the screws outside so he ‘couldn’t find it & do it again’ and never told me about it. He was trying to be sooo tough that he dealt with this for 2 months and it clearly was AFFECTING him.”

The woman concluded her post by expressing the shock, anger and sadness she’s experiencing for her son, while explaining why she decided to come forward.

“NEVER IN A MILLION YEARS i would think this would be my story (‘my boyfriend sexually assaulting my son’) My son and my life will never be the same. This is not a sympathy post or a clout post this is simply me a heartbroken mother WHO IS DOING EVERYTHING i can do for justice for MY SON! 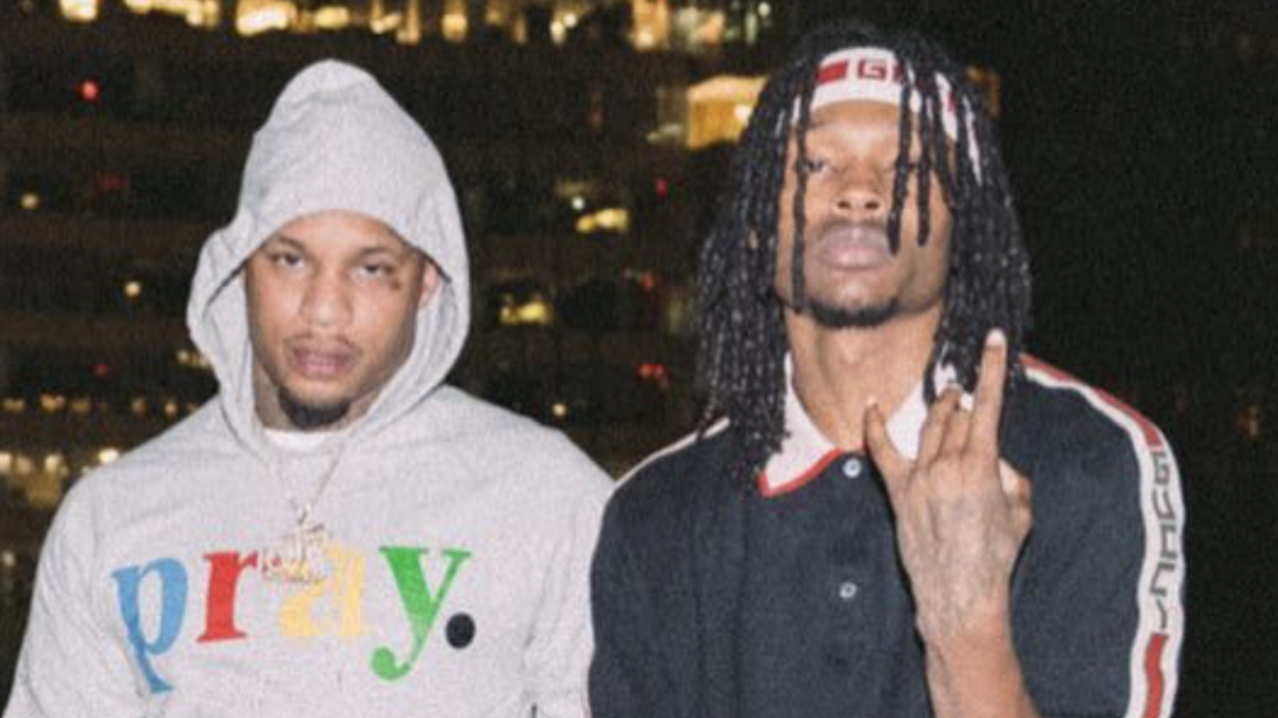 “While i’m patiently waiting for the police to complete their investigation I NEEDED to speak up and expose this SICK MAN to warn other females with kids and maybe other girls who dealt with him should talk to there kids. This couldn’t have been his first time but he picked the right family to fuck with. You just never know who people really are & what they’re capable of.”

Doodie Lo has since denied the allegations in the presence of his attorney. In an Instagram Live clip posted not long after the woman surfaced with the horrific story, Doodie Lo’s attorney suggested this was a simple case of defamation. Watch the video below.