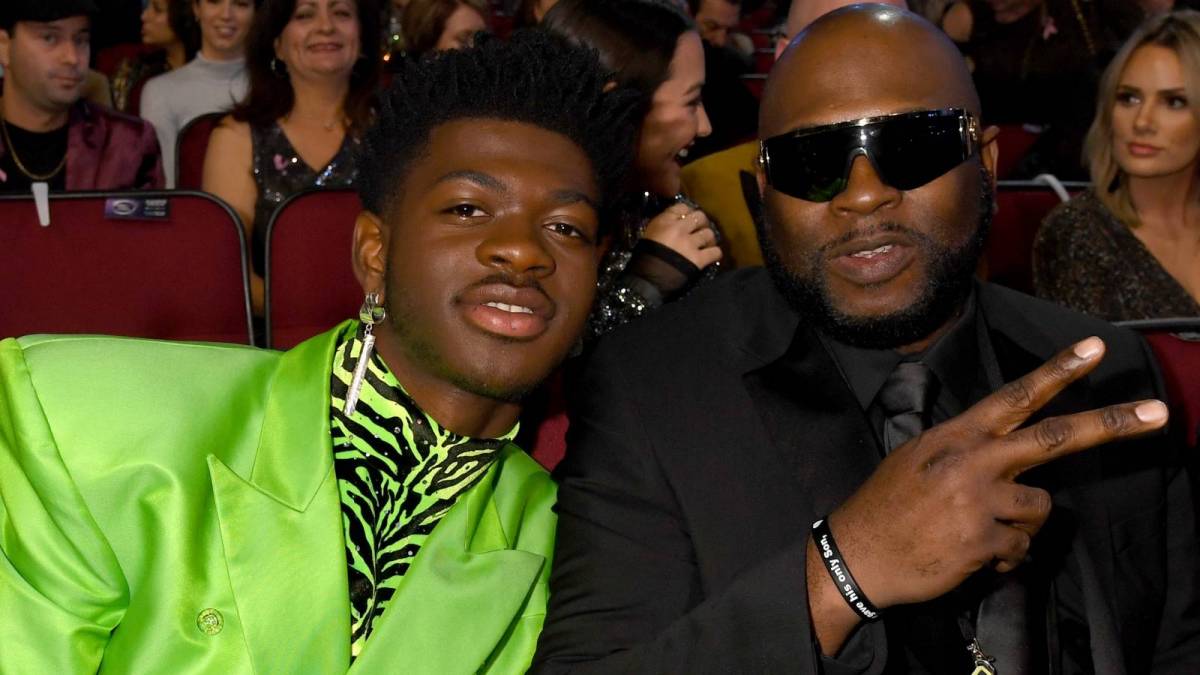 Lil Nas X and Boosie Badazz were trending Twitter topics last week after the “Old Town Road” breakout star claimed they had a collaboration on the horizon. Boosie wasn’t feeling the joke and wound up telling the Grammy Award-winning artist to “commit suicide” amid another homophobic rant.

But Lil Nas X’s father, Robert Stafford, is coming to bat for his son. On Tuesday (October 26), Stafford shared an Instagram post laying into Boosie and basically calling him a hypocrite.

Lil Nas X’s father has stood up for his son before. In April, the 22-year-old was accused of abandoning his addict mother, which forced Stafford to come to his defense.

“Despite what people say @lilnasx is the greatest kid a parent can be BLESSED with,” he wrote on Instagram at the time. “Although his mom is in a struggle with an addiction she’s STILL a QUEEN and he goes through great lengths to make sure we’re taking care of.

Meanwhile, Boosie Badazz apparently hasn’t learned his lesson — despite being berated numerous times for his inflammatory remarks about the LGBTQ+ community.

After Lil Nas X jokingly made the collaboration claim, Boosie fired back with a since-deleted tweet that read, “STOP TROLLING ME FAGGOT LOL. U A WHILE BITCH PLAYING WITH A GANGSTA SMH U CAN KEEP SUCKING SICK N GETTING FUCKED IN YOUR ASS N PEACE.

“#uhateyourself I WOULD TOO IF I WAS YOU LOL NASx IF YOU YOU WOULD DO THIS WORD A HUGE FAVOR. NOBODY WANTS YOU HERE.”

Rather than apologize or acknowledge how that could be hurtful, Boosie addressed the backlash with a healthy dose of ego. 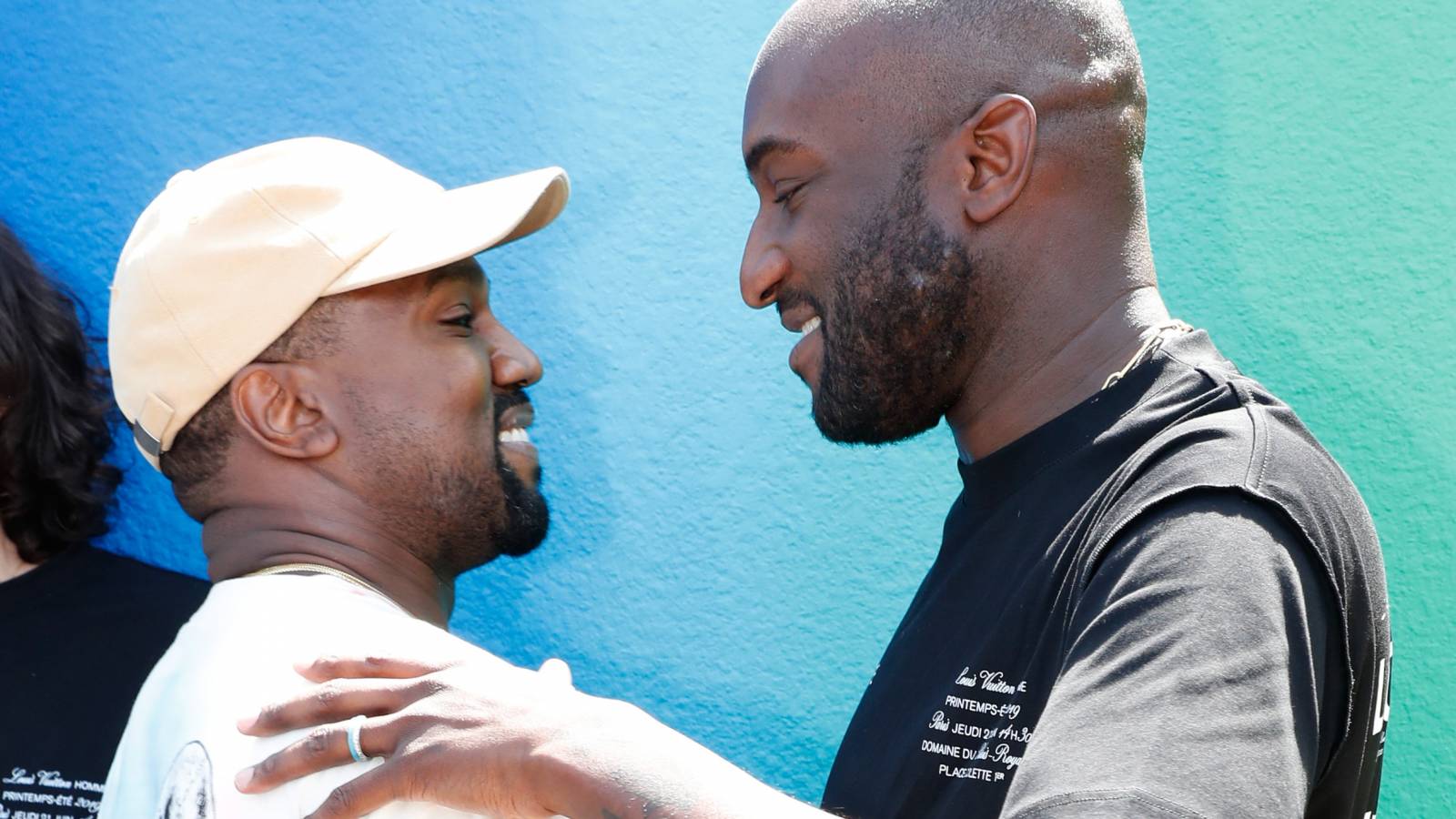