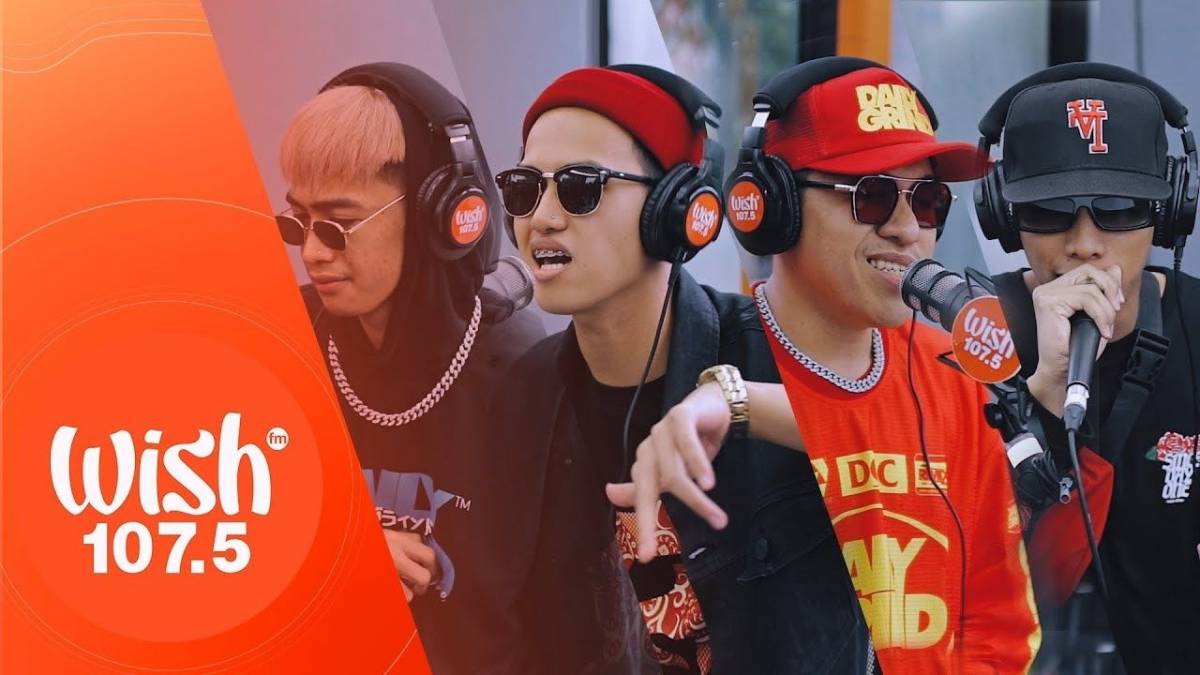 Earlier this year, Filipino hip hop group 8 Ballin’ went viral for their infectious mumble rap-inspired track “Know Me.” Their virality earned them a spot as exclusive artists under Def Jam Philippines, hinting at “possible plans for a future album or EP” with the label.

Last October 23, the group performed their breakout track at the famed Wish 107.5 Bus, a live performance space by leading Philippine radio station Wish 107.5. The video was part of the station’s Wishclusive series, where local acts are given the opportunity to to perform their latest hits. 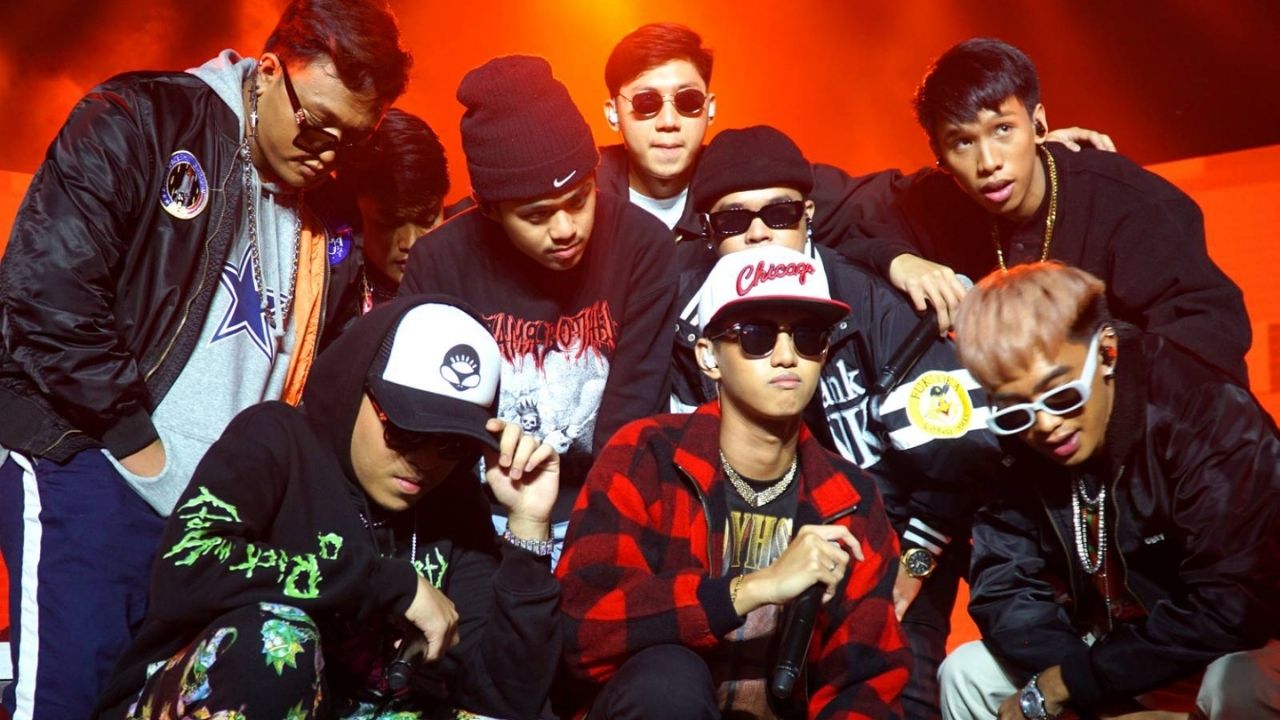 Nearly two days after the release of their Wishclusive performance, it reached over a million views and 46,000 likes on YouTube. As of writing, the video has now garnered over 1.2 million views and the numbers continue to grow per day.

Watch the full performance below: