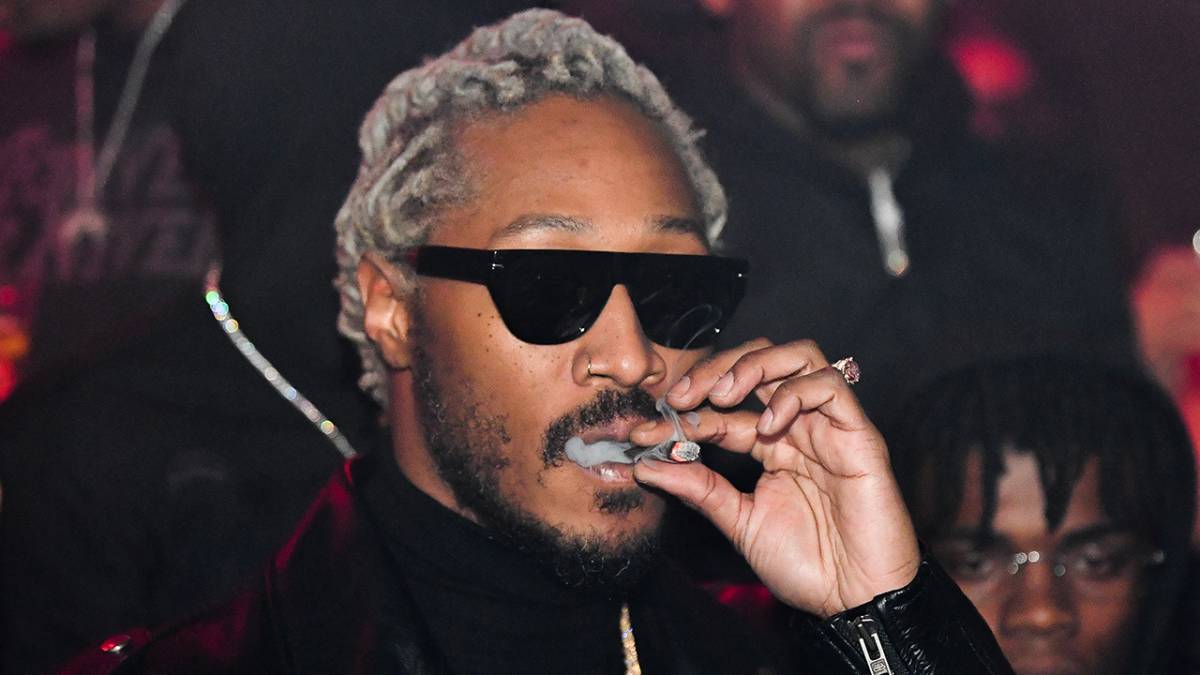 Future is one of the most popular rappers in the game today, and he’s looking to expand his brand far beyond music. On Tuesday (October 26), Samsung unleashed two new commercials promoting their Galaxy Z Flip3 phone and Galaxy Buds2 wireless earphones with Future Hendrix as the guest star.

The first commercial has a woman and her father working on a beat-up motorcycle while taking in some tunes on the radio. The duo can’t decide on a mutual station when Future arrives with four dancing mechanics in tow. He hands the woman a pair of the new Galaxy Buds2 wireless headphones before diving into a short song about using the product.

Future helps out a couple in the second commercial when the girl tells her man her outfit is missing something essential to complete the look. The boyfriend says he got her the best gift before Future busts through the door holding the Galaxy Z Flip3 phone. Just like the previous commercial, Future busts out a quick freestyle about the phone.

Fans can sign up for early access on the pricing of the products and holiday deals on Samsung’s website. According to a press release, customers can buy gifts early at Black Friday prices from November 2 to November 18. 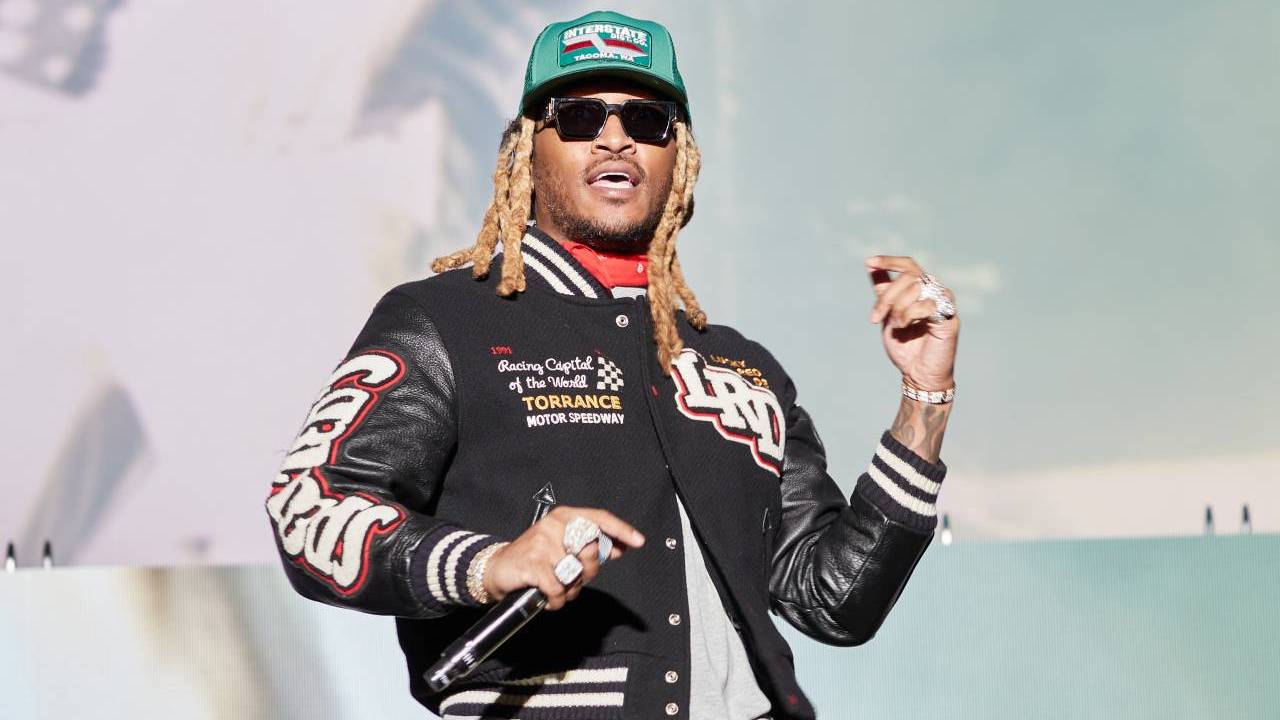 While he’s starring in commercials, Future is also celebrating a recent major win. Future earned his first Billboard Hot 100 hit with his 125th entry thanks to his feature on Drake’s Certified Lover Boy’s viral “Way 2 Sexy” alongside Young Thug.