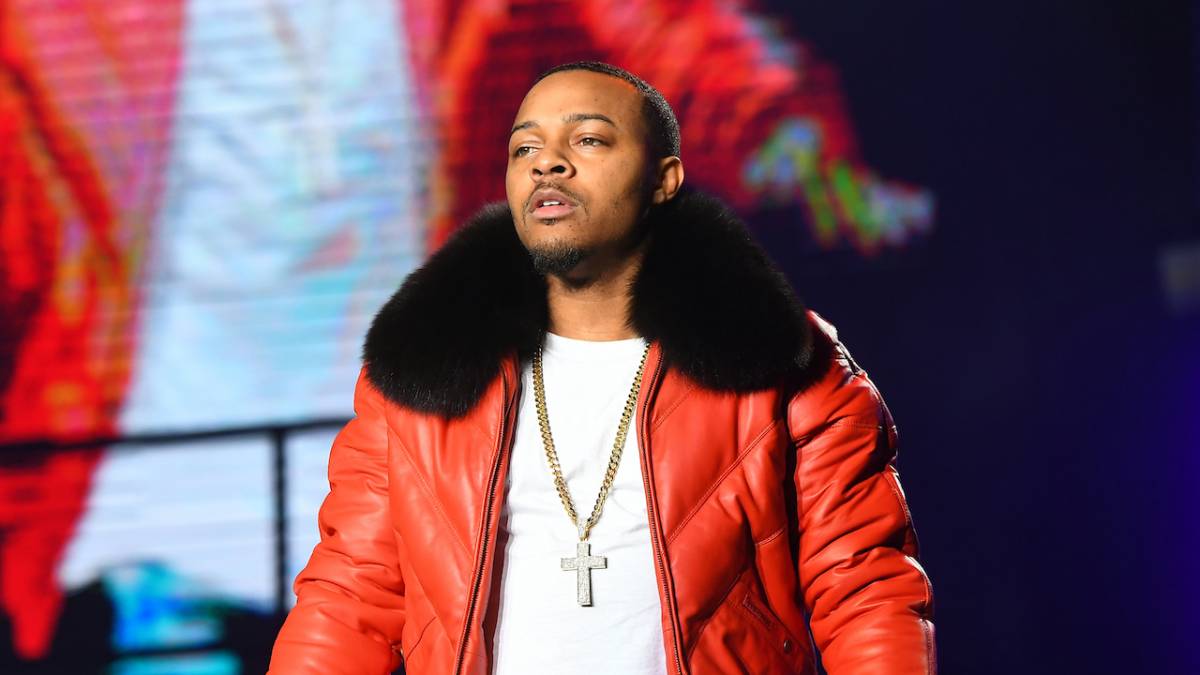 Bow Wow is officially a father of two.

After legal documents obtained by The Neighborhood Talk proved the 34-year-old rapper and actor was the biological father of a one-year-old son, Bow Wow commented under the post with gratitude.

“Such a blessing to have him in my life,” he wrote.

Bow Wow’s paternity had been brought into question after model Olivia Sky filed for child support, claiming Bow Wow was the father of her son, Stone Kamin.

After initially claiming the child in June by sharing photos from the boy’s first birthday party, he denied the child during a Twitter Q&A with fans in September, only acknowledging his 10-year-old daughter Shai, whom he shares with model Joie Chavis.

“HELL NO im fine w shai!” he responded to a fan who asked if he wanted more kids.

“It is the Judgment of this Court that the Child of the parties, STONE KAMIN (‘Child’) born in 2020 is hereby declared to be the legitimate son of Respondent, Shad Moss, capable of inheriting from Respondent in the same manner as if born in lawful wedlock,” the document read. “The Child shall hereafter be known as STONE MOSS and the Department of Vital Statistics shall show the Child’s birth certificate to include Respondent as father.”

Bow Wow would later clarify a comment he made to another fan about listening to Michael Jackson’s “Billie Jean” when asked whether he had another child. As Twitter users perceived Bow Wow as denying parentage, he firmly denied any ill will or hidden meaning behind it. 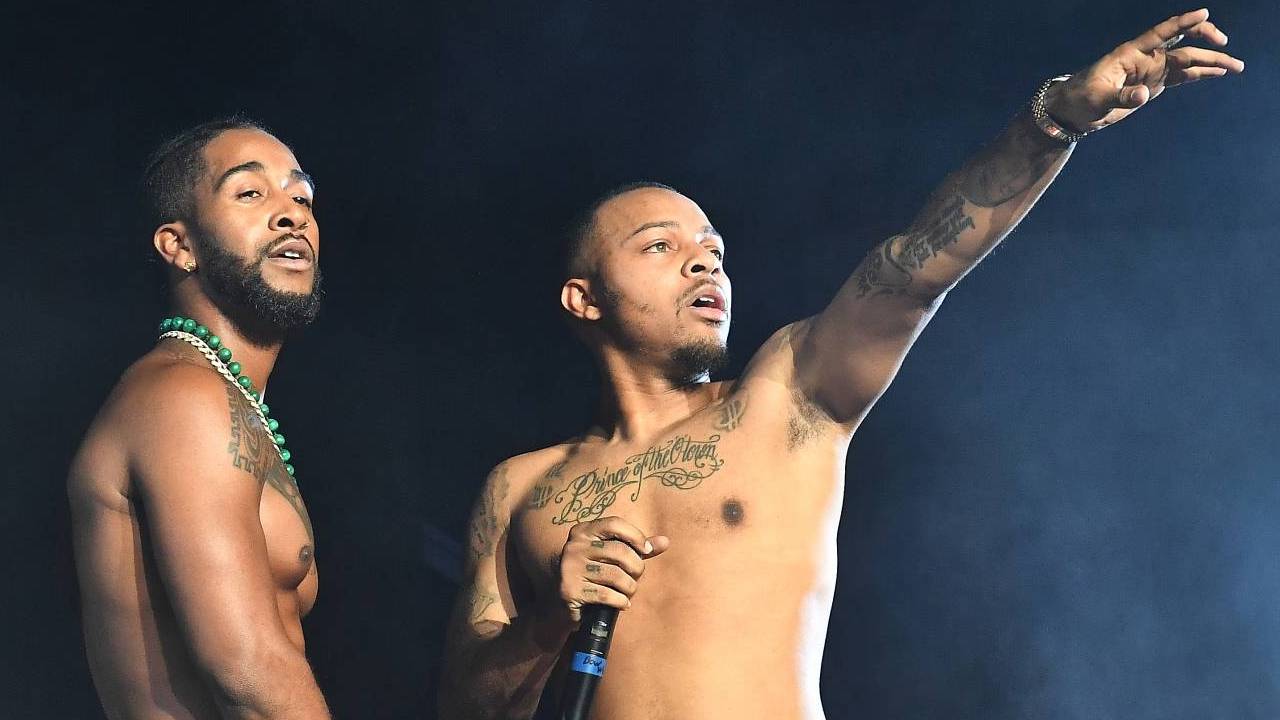 “That’s me basically saying, like, ‘Yeah, I see the question but as of right now I’m really cleaning up the crib and we just playing these ’90s jams. That’s actually what I was listening to at the time, I swear to God. But I would never deny my kid or anything like that.”