Now, as he prepares to release the follow-up — which includes production from Kanye West and The Neptunes — he’s purging his closet and selling some of his clothing items on the luxury menswear marketplace, Grailed. Speaking to Billboard, Pusha T explained why he typically does this annually.

“I always have like a huge closet purge, usually yearly and definitely definitely going into an album cycle,” he says. “It’s like, ‘OK. What’s the look?’ And I have to like clear out my closet to be able to see where I’m going from here.”

As Pusha T transitions into album mode, he offered a small update on the project and revealed it’s in the mixing stage, while the array of guest features are still in the process of “being finalized.”

In September, Pusha T vowed the DAYTONA follow-up will find him in top form in a tweet to TIDAL’s Tony Gervino.

“First of all, I was listening to this just a second ago,” he wrote. “Secondly, I’m so much better now than I was then.”

First of all, I was listening to this just a second ago…? Secondly, I’m so much better now than I was then.

Pusha T took it up a notch and confidently stated to Billboard, “I think I’ve topped DAYTONA for sure. One-thousand percent.” He also noted Pharrell pushed back on some of the directions Pusha T wanted to go with the album, adding, ““[Pharrell] said ‘Nah man, you’re always gonna say the greatest things but you want to be different? We’ve got to make compositions.'” 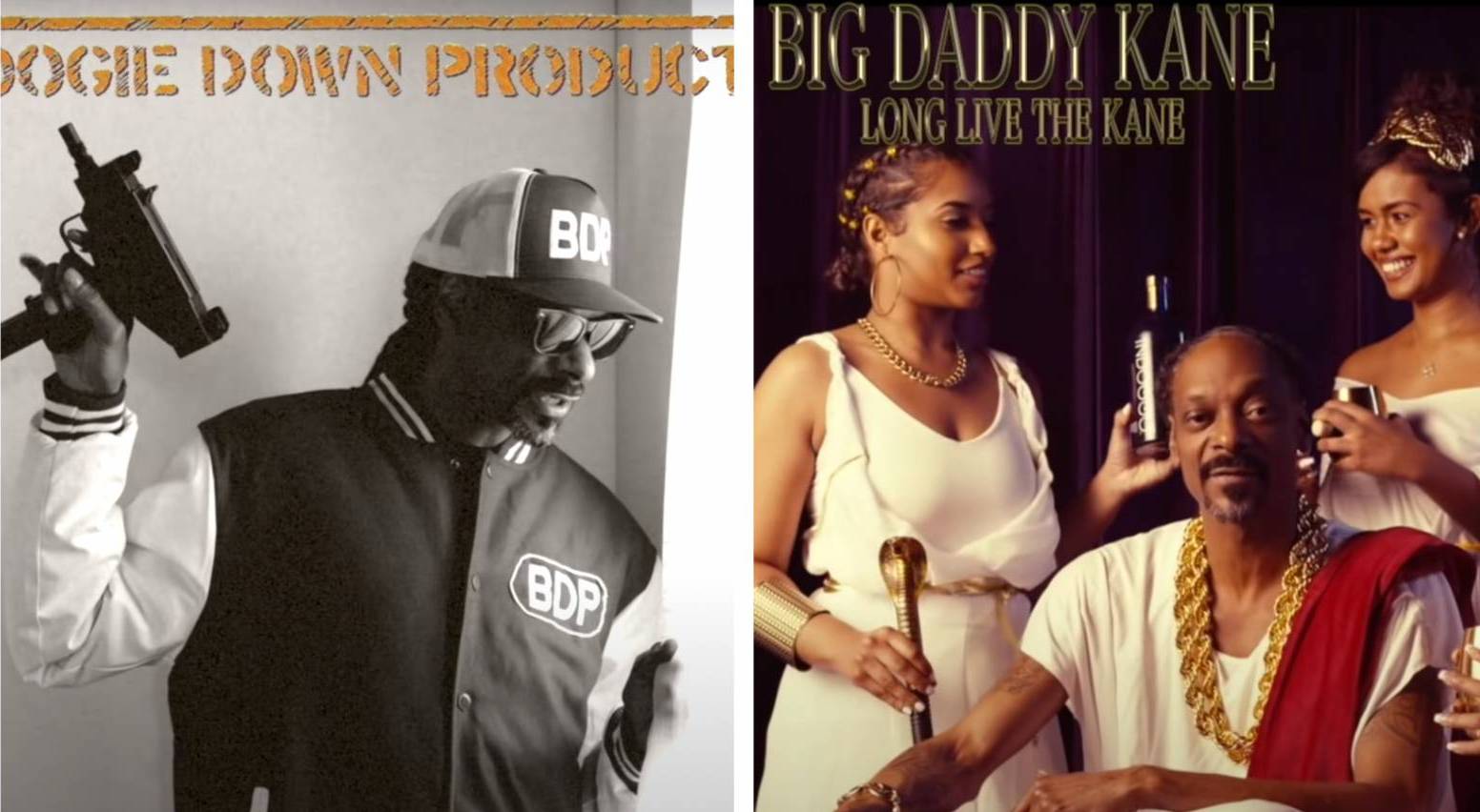 Now with expectations sky high, Pusha T just has to deliver. Meanwhile, Upscale Vandal has provided additional details about the impending project, which is expected to arrive before 2021 is up.

Check out the texts below.