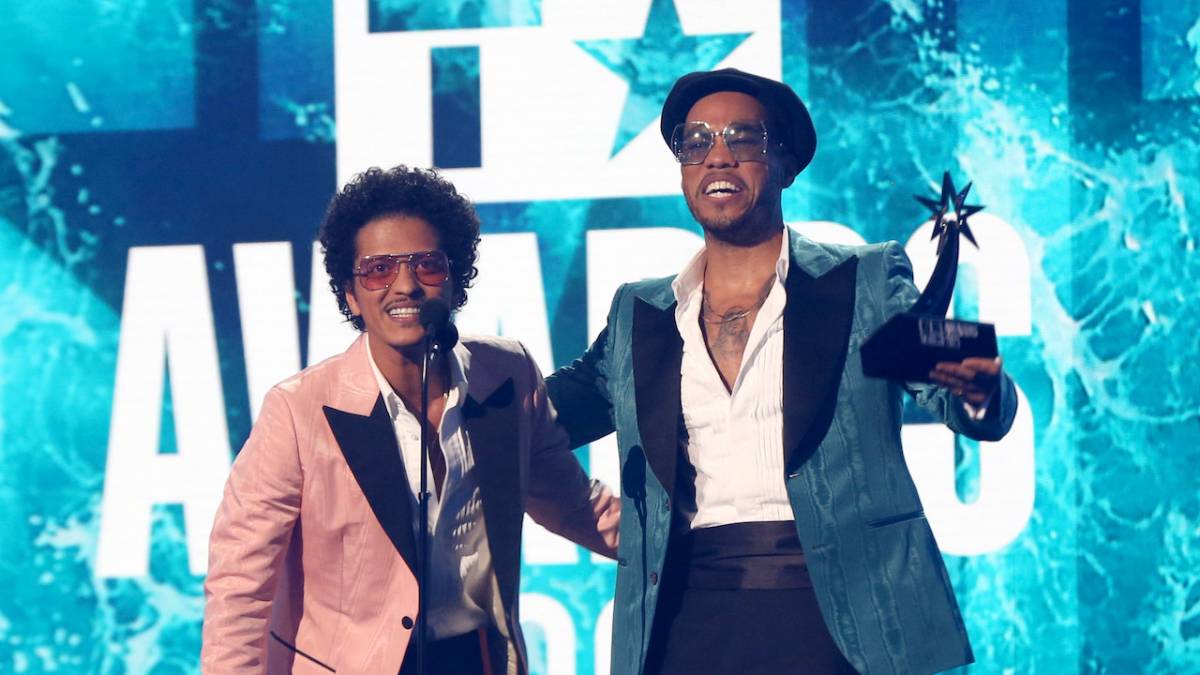 Silk Sonic, the duo of Bruno Mars and Anderson . Paak broke through in early 2021 with their Billboard No. 1 single “Leave The Door Open.”

After almost a calendar year of fans begging the duo for an answer as to when their full-length album An Evening With Silk Sonic would drop, Mars and .Paak decided to give a gift to fans on Friday (October 8), which also was Mars’ 36th birthday.

The Grammy Award-winners announced the formation of Silk Sonic in February, confirming they came together and made an entire album with one another. with the release of “Leave The Door Open.” The single would propel the two to become one of the more enjoyable team ups of 2021 and reward them with a BET Award for Best Group and two MTV Video Music Awards, one for Best R&B and another for Best Editing for their “Leave The Door Open” video. 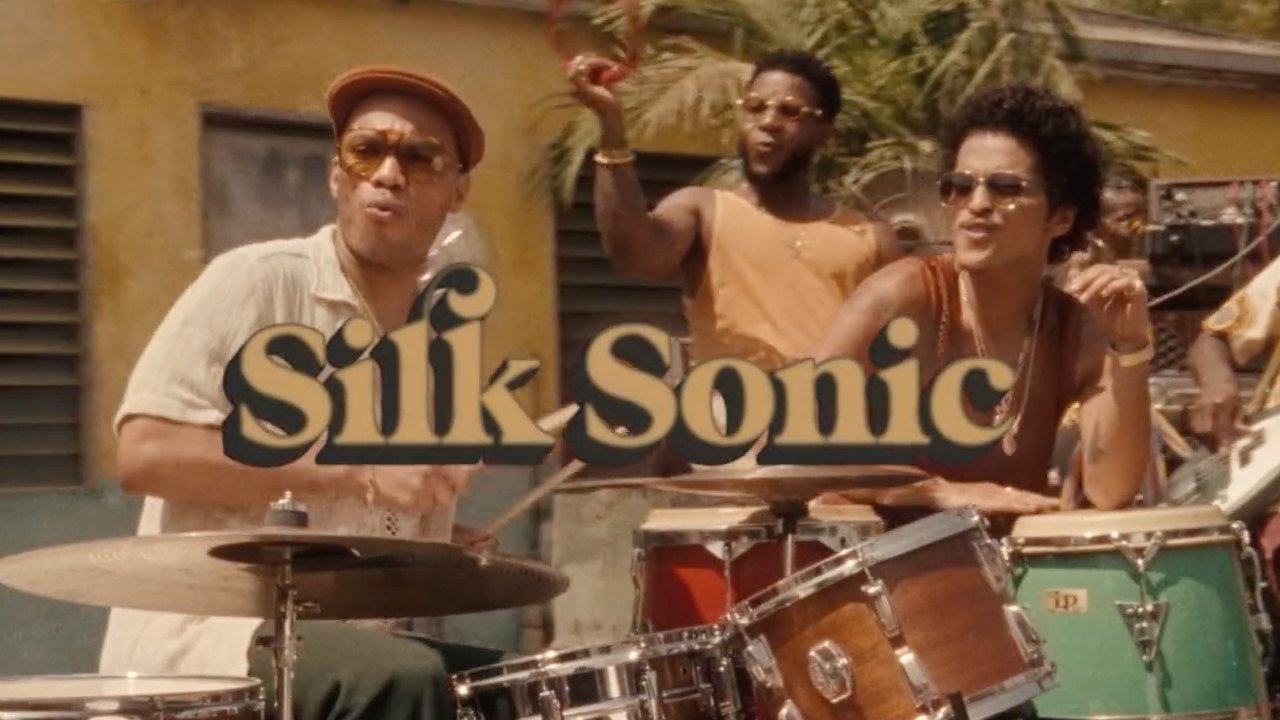 However, most fans grew restless about the whereabouts of An Evening With Silk Sonic following the success of “Leave The Door Open.” In an August cover story for Rolling Stone, the two revealed the album had been pushed back and gave a release date of January 2022.

“I don’t want [the album] to be binge-watched,” Mars said. “We’re really in touch-up mode now. We’ve got the bones of most of the album, so it’s really about touching up parts that need a little more grease.”