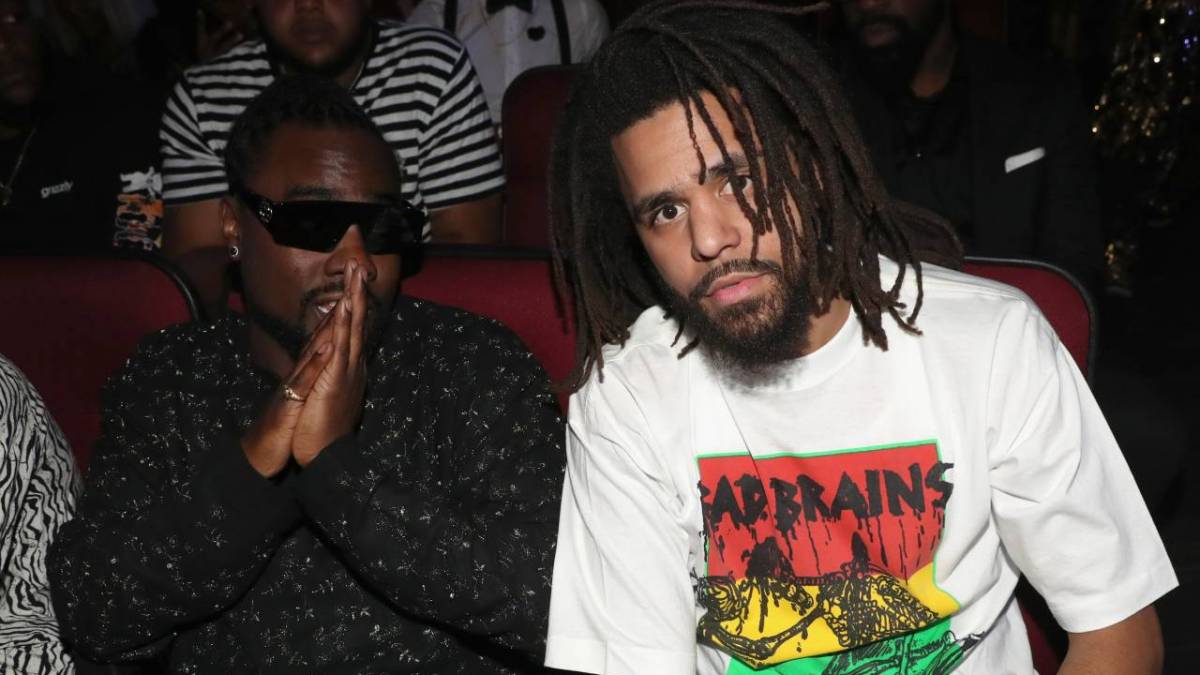 Wale Reconnects With J. Cole For 'Folarin 2' Single 'Poke It Out'

Wale and J. Cole are often compared to one another as rap contemporaries and the lyrical snipers have clashed once again to sharpen their skills in 2021. The DMV native enlisted Cole on the Cool & Dre-produced “Poke It Out” on Thursday (September 30).

The bouncy tune, which samples Q-Tip’s 1999 Amplified hit “Vivrant Thing,” is slated to land on Wale’s forthcoming Folarin 2 project, which is due out on October 22. Folarin steps to the mic first to puncture the smooth production with a lighthearted verse touching on the women of his past.

“N-gga, I’m back on my boss shit/The stick in the Honda Civic, we in the car service/I really just mind my business and pray that God sort ’em,” he rhymes.

J. Cole takes the baton and focuses on a certain woman’s body type and all of the glitz and glam that comes with a girl who has a dude’s attention.

“Bad from every angle, she got herself a trainer/I know that nigga can’t help be take a little peek/Cole world and Folarin co-starring/We both flexing, Bo Jacksons, Bo Granden/These cap n-ggas that rap with piss poor jargon,” the Dreamville boss raps.

The sultry “Poke It Out” serves as the first collaboration between J. Cole and Wale since 2018’s “My Boy” which appeared on Wale’s Free Lunch EP.