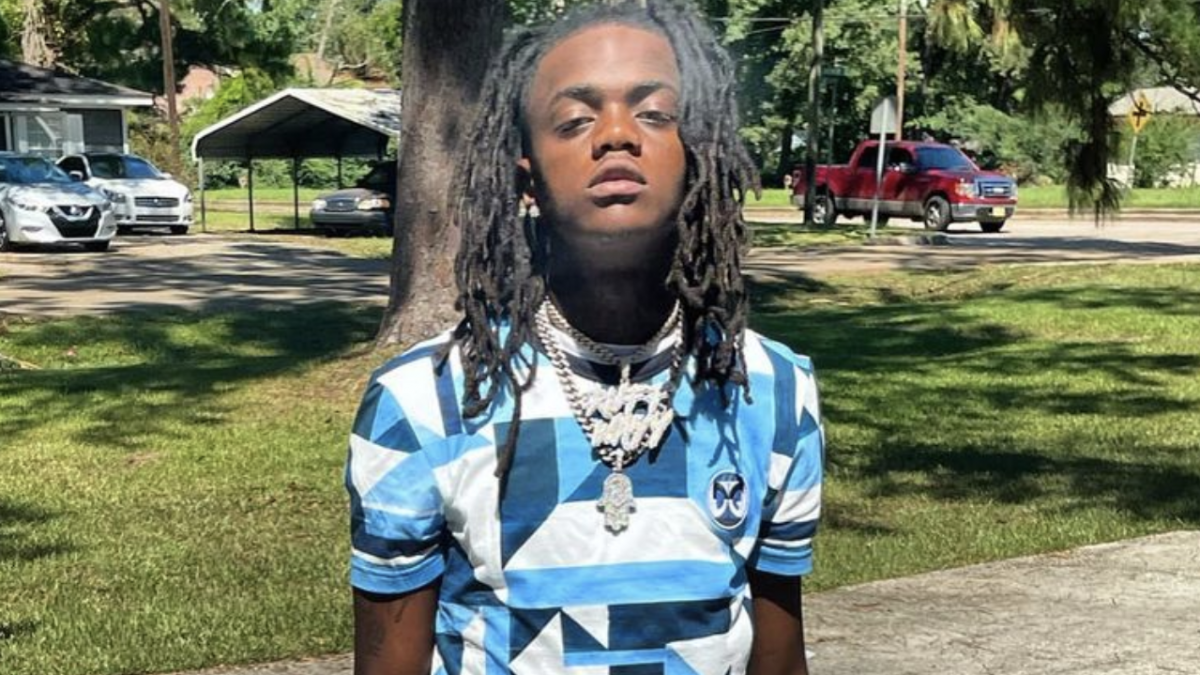 Amite City, LA – JayDaYoungan was arrested on September 16 for accessory to second-degree murder charges but before posting bail to end his four-day stint at Tangipahoa Parish Jail he had a jail employee snap a picture of him which got posted to his Instagram and nearly derailed his processing.

The “23 Island” scrubbed the photo from his Instagram hours later following his release but warden Heath Martin came down hard on the Amite City jail employee who was fired for breaking jail protocol when it comes to interacting with inmates.

“Upon being notified of the posting of the photo, we immediately investigated,” Martin told The Advocate. “Investigations proved an employee took the picture just before his release. This employee was terminated for violating policy the same day.” 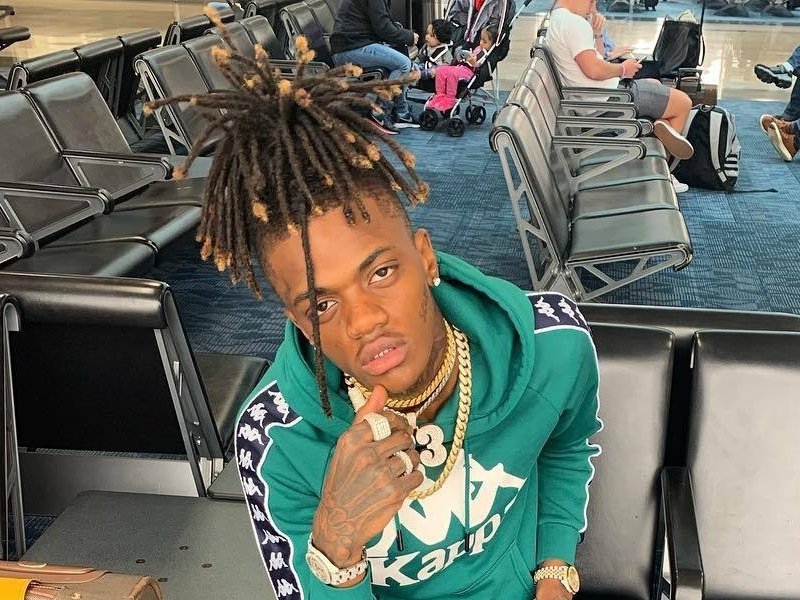 Although, the 23-year-old is looking to right his wrong and help out the officer who was fired for his actions. Jay took to Instagram searching for the individual and wants to cover their bills while they search for another job.

“I’ll pay the bills to they find a better/another job,” he wrote.

JayDaYoungan offers to pay bills for jail employee who was fired for taking pictures of him inside cell. pic.twitter.com/AT3CWpKwU5

JayDaYoungan was arrested on accessory to murder and obstruction of justice in connection to a fatal shootout that took place during August 2020 at a trail ride which left two people injured and one dead. Law officials claim that multiple gunmen opened fire on a crowd of about 100 citizens, leaving one fatality.