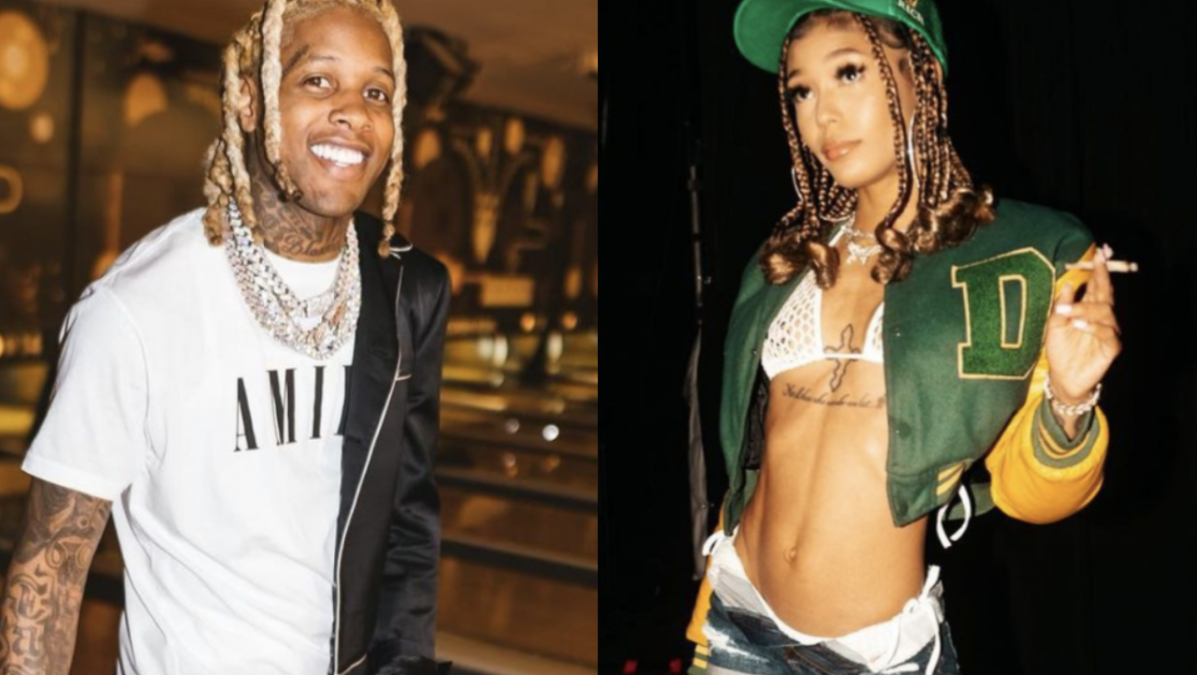 Coi Leray is enjoying a succesful calendar year as she makes the leap to impact rap’s mainstream. Although, the journey wasn’t always an easy one with tons of bumps along the way. She opened up on Monday (September 27) about how conversations with Lil Durk actually inspired her to keep going and giving her all as it pertains to her music career.

The 22-year-old took to her Instagram Story to thank her “No More Parties” collaborator for his support over the years. Coi Leray is currently serving as an opener on Lil Baby and Lil Durk’s Back Outside Tour.

“Almost gave up one day and he told me don’t ever stop,” she candidly began. “Most artist show love from a distance on some weird shit but this man right here believed in me, believe in No More Parties and been behind me ever since. He know a star when he see one and I just wanna thank you for all your support. OTF FOREVER.”

Lil Durk assisted on the remix to Coi Leray’s “No More Parties,” which sky rocketed to the best-charting hit of her young career with a peak of No. 26 on the Billboard Hot 100. The track is now certified platinum and Coi’s “BIG PURR” with Pooh Shiesty went gold earlier this year.

Durkio serves as the blueprint for an artist that played the long game and is currently one of the most in-demand mainstream rappers in today’s Hip Hop landscape a decade into his career. 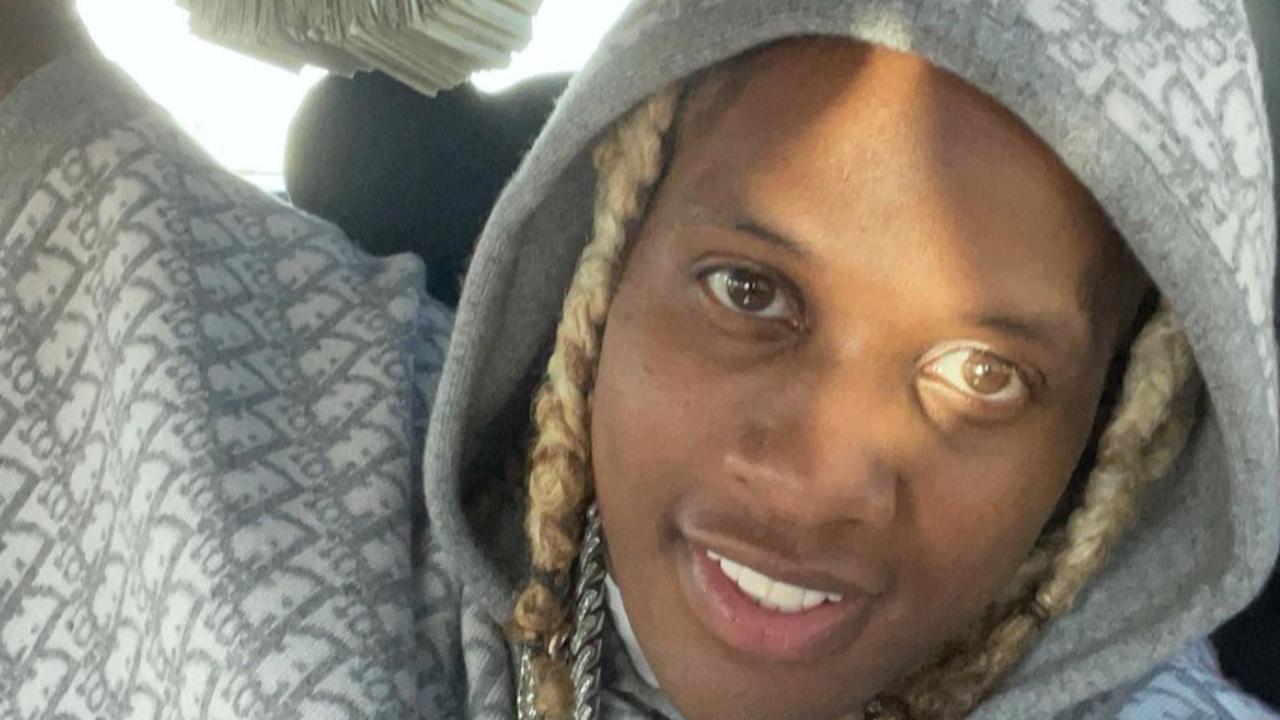 Even after the release of Drake’s Certified Lover Boy, Lil Durk still holds the most Hot 100 entries for 2021 with 37 to his name.

I’m proud of you Smurk pic.twitter.com/1omtpMrlg8

The Back Outside Tour continues Tuesday night (September 28) in Denver at the Ball Arena.