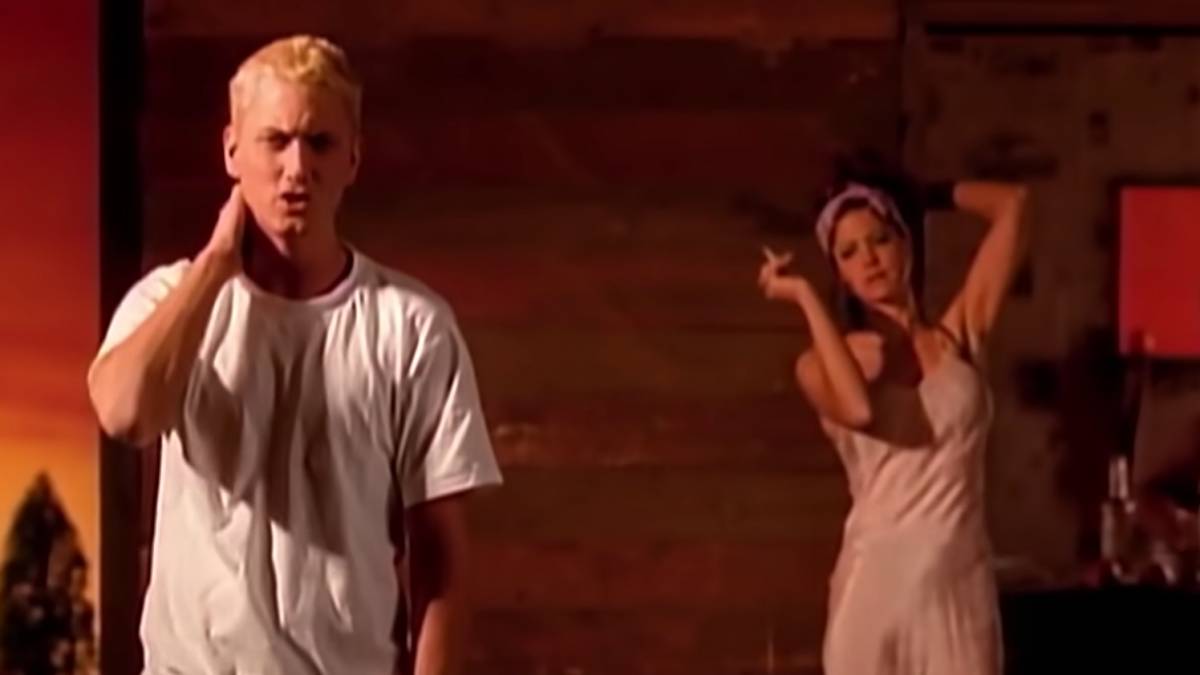 Detroit, MI – Eminem has never been shy about his humble beginnings — in fact, it’s played a big role in his career. Whether he was rapping about “trailer park girls” on 2002’s “Without Me” or portraying a nearly autobiographical version of himself in the film 8 Mile, Slim Shady didn’t hide the fact he grew up poor.

“Mom’s Spaghetti it’s alllllll ready Detroit!” he wrote in the caption. “Come thru Wednesday. Info on the site.”

“We’ve had a lot of fun putting this project together with the folks at Union Joints, and the response from fans has been overwhelmingly positive,” longtime manager Paul Rosenberg said. “The previous pop-ups were really a test for us to determine whether there was enthusiasm for a regularly-occurring Mom’s Spaghetti spot that would be open all year long.

“We are really pleased to announce the arrival of the walk-up restaurant and adjacent upstairs store, called The Trailer, where fans can experience a uniquely-curated environment and obtain merch and other items from Eminem and his new pasta operation.”

An ad for Mom’s Spaghetti popped up on the Detroit television channel WXYZ on Friday (September 24).

The 30-second spot began with an image of Eminem towering over the Motor City skyline, vomiting up a carton of his signature spaghetti into the Detroit River, a nod to the lyrics from “Lose Yourself.”

“His palms are sweaty, knees weak, arms are heavy,” he rapped on the Oscar-winning song. “There’s vomit on his sweater already, mom’s spaghetti.” 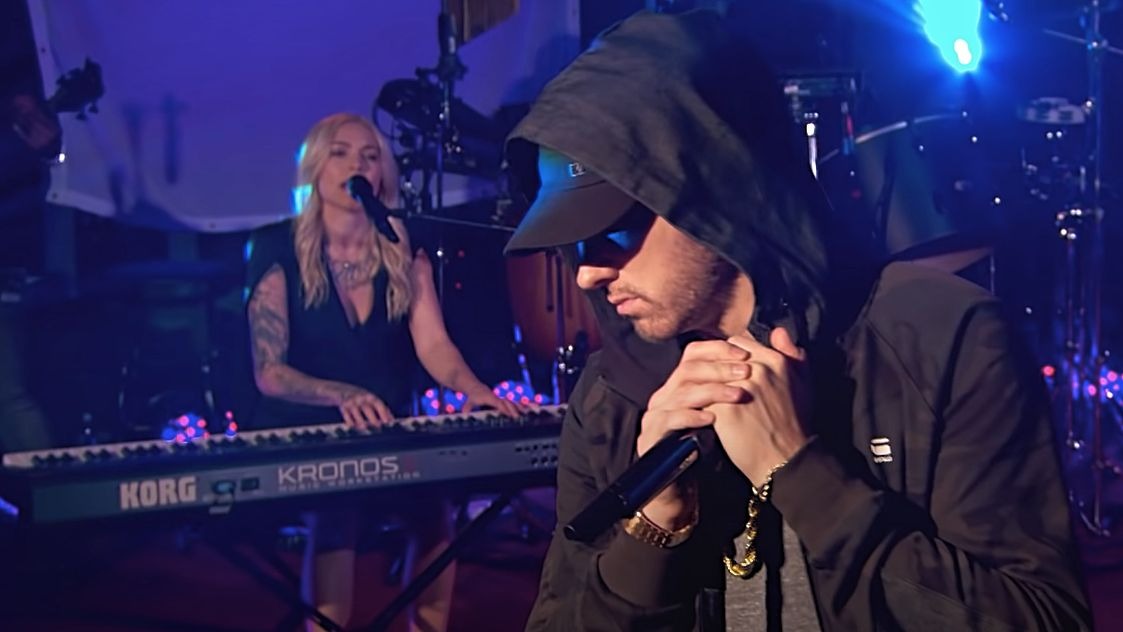 The ad ended with Eminem giving the middle finger but with Mom’s Spaghetti cartons censoring the gesture. Rumors Eminem is dropping another installment of the Marshall Mathers LP on Friday (October 1) are currently making the rounds, but nothing has been confirmed.