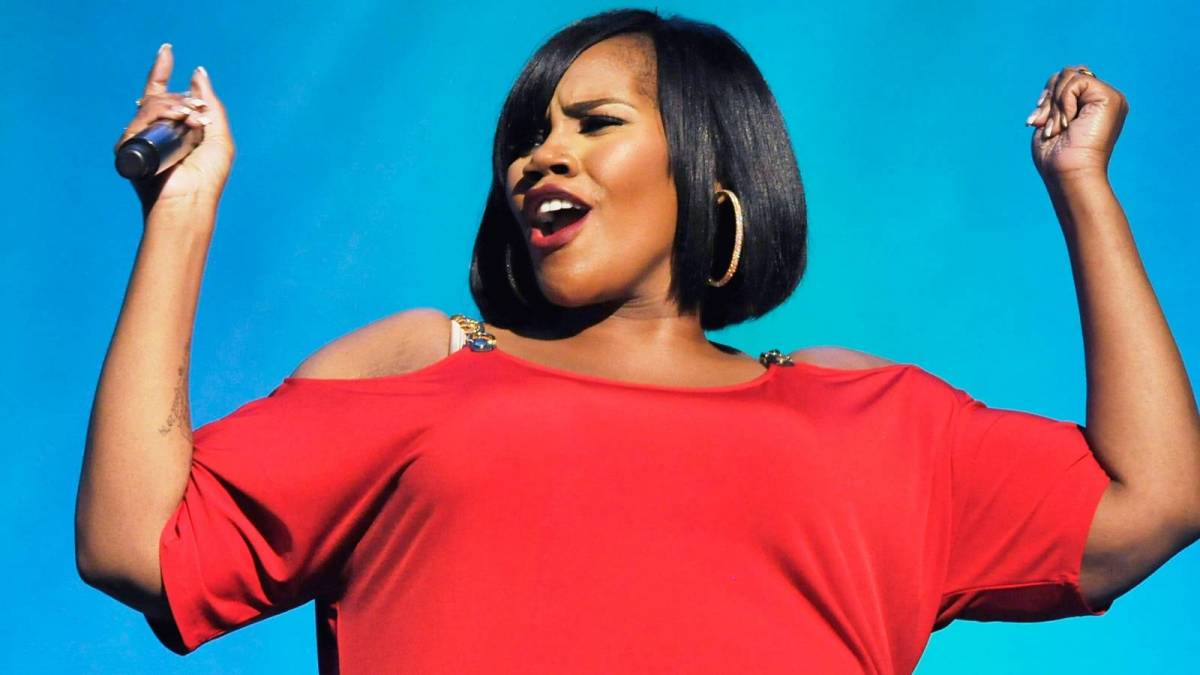 Atlanta, GA – Veteran R&B singer Kelly Price was reportedly missing in Georgia earlier this week. According to Fox 5 Atlanta, Cobb County police said officers performed a welfare check at the 48-year-old’s Cobb County home on September 18, not long after she was released from the hospital after battling COVID-19. Once they arrived at the home, they were unable to make contact and a missing persons report was filed.

Price revealed she’d tested positive for COVID-19 in July via Instagram, writing, “I found out today I have COVID. I Am COVID Positive. I’m following Dr’s orders. I’m quarantined. Feeling really drained. Splitting headache but I’m not in the hospital. I’m grateful and expecting to have a quick recovery. #GodIsAHealer”

Price’s family told TMZ they were surprised she only spent three weeks in the hospital and didn’t think she was well enough to go home yet considering she ended up in the Intensive Care Unit (ICU).

But thankfully for Price and her loved ones, this story has a happy ending — at least so far. Price’s rep Monica Ewing tells TMZ Price is safe and still recovering at an “undisclosed location.”

UPDATE: Kelly Price’s lawyer confirms she is safe and still recovering from COVID at an “undisclosed location”.

When asked why she went MIA and no one’s been able to contact her, attorney says Kelly will “further address the story at a later date” https://t.co/Dwmmjq8Yz4 pic.twitter.com/CBUsikoapL

But the saga is far from over. Price’s family told police her fiancé is allegedly keeping her children from visiting her home, which led to the initial welfare check. Several of Price’s fans are also speculating online her fiancé has something to do with her temporary disappearing act. When asked why it appeared she’d been ignoring her family, Ewing replied Price “will further address the story later.”

Price was the female voice on Biggie’s 1997 posthumous hit “Mo Money Mo Problems” featuring Diddy (then known as Puff Daddy). The single debuted at No. 1 on the Billboard H0t 100 and remained there for two weeks. It was later nominated for the 1998 Grammy Award for Best Rap Performance by a Duo or Group.