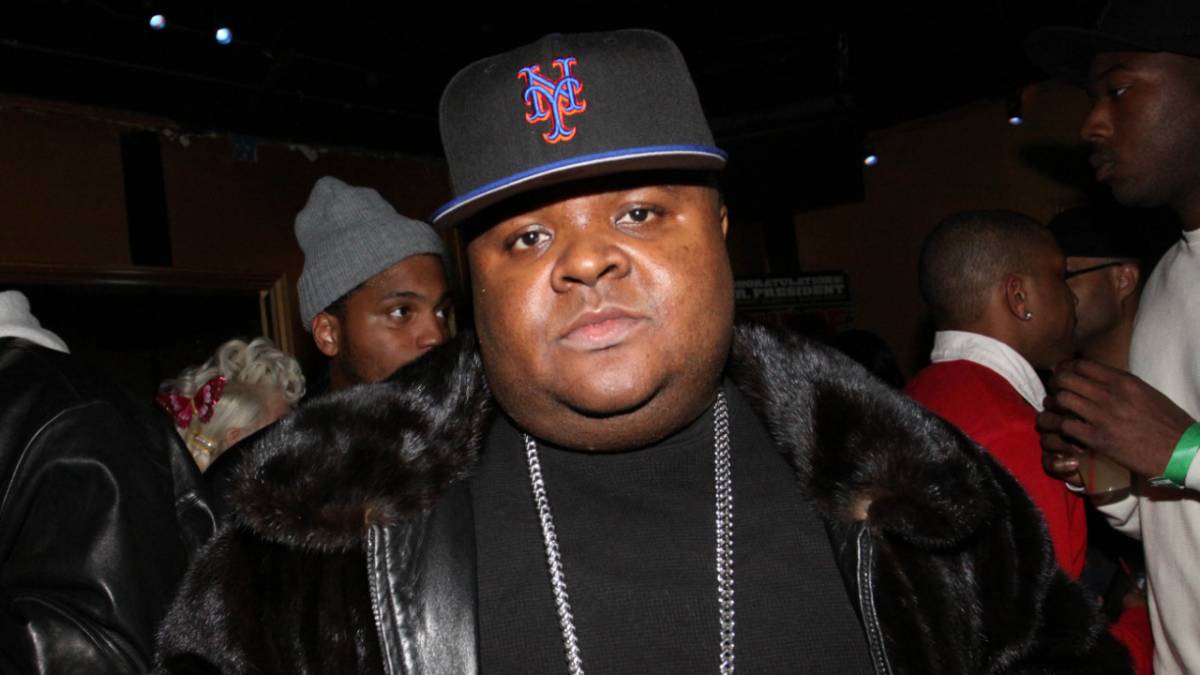 The family of the late Fred The Godson has suffered another tragic loss as Fred’s father has passed away.

The family announced the news on Fred The Godson’s Instagram page on Wednesday (September 22), indicating the Bronx rapper’s father, affectionately known as Big Fred, died on Tuesday (September 21). A cause of death has yet to be revealed.

“Good morning, Everyone Please pray for Freds family for they suffered a big lost yesterday losing their Father ‘Big Fred’ aka FRED B… who passed away and is in transition to meet with his son Fred in Heaven,” read the caption, which was accompanied by photos of Big Fred. “Your strength and condolences of support will be needed for Freds family and close loved ones during these trying times!!! #SIP #FredsDad #BigFred #FredB.”

Fred The Godson’s brother, Russ, shared his own heartfelt message in the wake of his father’s death, along with a photo of him kissing his father’s forehead while in hospital.

“My heart is shattered in so many pieces of unexpected pain I can’t describe,” he wrote. “I lost my True KING of KINGS today, the man who showed me how to be a man & strength in its purest form My Father AKA Big FRED B!!! Fly high in your transition in paradise with no more pain & suffering. Meet him at the gates Fred with the Most High, Pops is on the way!!!….LOVE YOU FOREVER DAD, you’ll be missed forever to infinity ‼️”

Big Fred worked as a bouncer at the famous New York City nightclub the Tunnel, which became a hotspot for grimy club records (known as “Tunnel bangers”) and violent parties in the ’90s.

Tributes to Fred The Godson’s father poured in, with Jim Jones, Raekwon, Kid Capri, Pete Rock, Heatmakerz and many others offering their condolences in the comments section on the family’s Instagram post.

Another follower wrote, “Big Fred was 1 of the biggest club Security Guards n NYC and that how I met him, super real nice and always talked about his sons. My prayers go out 2 his family.”

Big Fred’s death comes just over a year after his son, Fred The Godson, sadly lost his life due to COVID-19 in April 2020. Fat Joe, Raekwon, Lloyd Banks and many more paid tribute to the Bronx rapper, who was later honored with a street named after him in his native borough.

HipHopDX sends its condolences to Big Fred’s friends, family and loved ones.