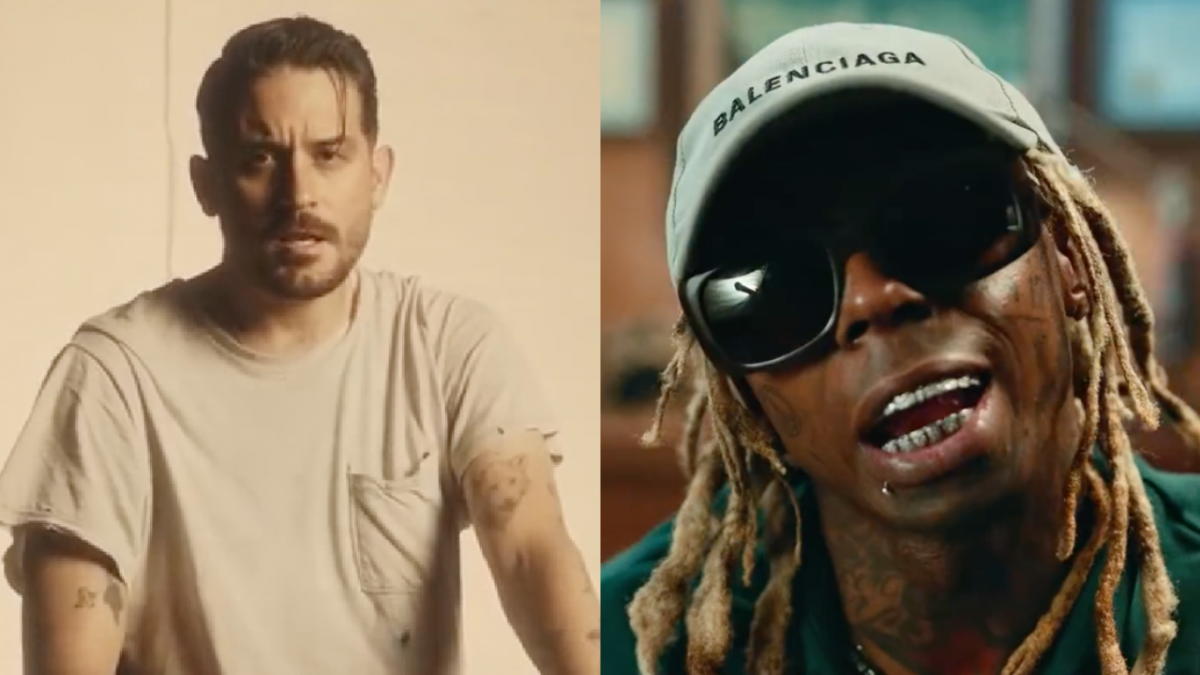 G-Eazy has revealed the tracklist for his new album These Things Happen Too ahead of its release on Friday (September 24).

The project is made up of 19 tracks, with features coming from Lil Wayne, YG, E-40, Ty Dolla $ign, Demi Lovato, Anthony Hamilton, DaBoii, Marc E. Bassy, ShooterGang Kony and others. Production is handled by the likes of Hit-Boy, Hitmaka, OG Parker and 808 Mafia’s NonStop Da Hitman.

These Things Happen Too serves as the sequel to his debut major label album, which arrived in 2014 on RCA Records.

The Oakland rapper announced the project earlier this month with “The Announcement,” which won’t appear on the album, followed by the Lovato-assisted “Breakdown” that touches on drug use.

G-Eazy raps on the latter song, “Feel like I’m breakin’ in places they put the pressure on/I’m the one in my circle they all dependin’ on/To do it though, I need these drugs I’ve become dependent on/Someone tried to confront me, now we don’t get along.”

During a Wonderland interview in April 2020, G-Eazy revealed he’d recorded over 175 songs for These Things Happen Too and had already secured the verse from Lil Wayne, who he called “one of the most influential artists in my life.”

“When I go home and I see the people I grew up with, I spend time with my mom, my family and I listen to the music I [loved], it’s a reminder of who you are,” he said about his journey. “A certain amount of growth and evolution and maturation are always healthy things, [but] you know you can’t stay stagnant forever.” 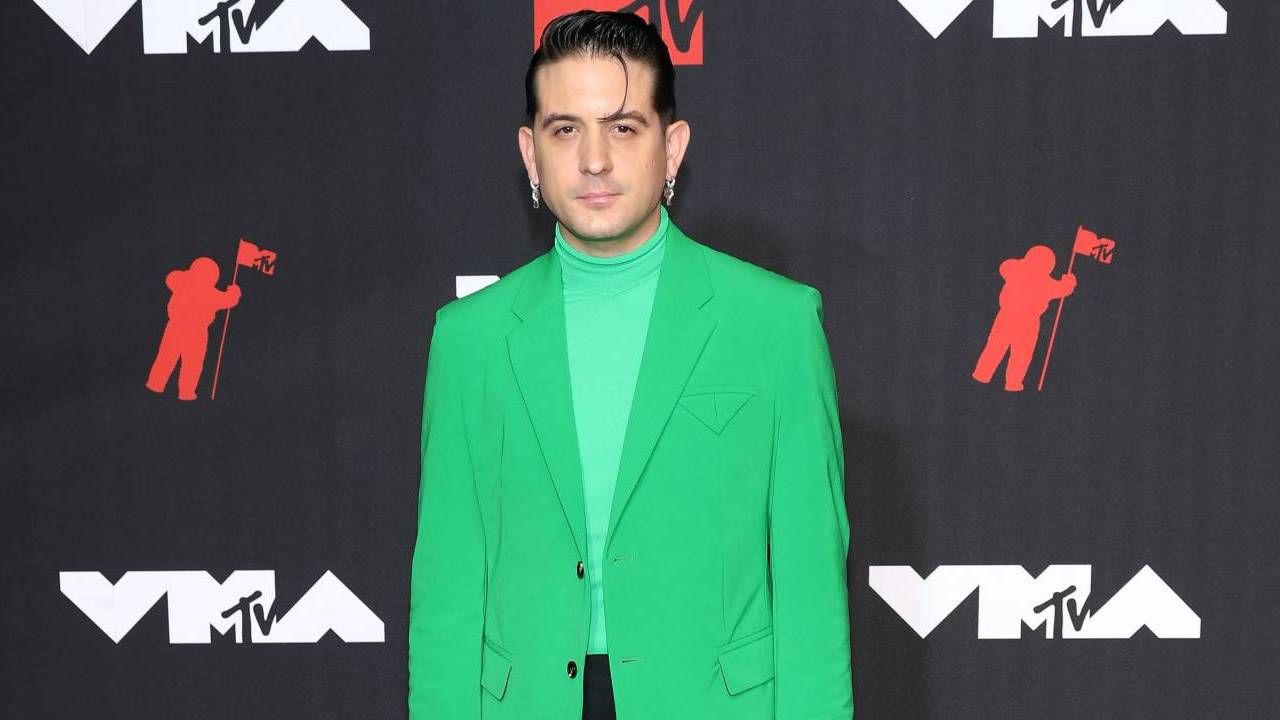 G-Eazy was reportedly arrested and charged with assault on September 13 for his alleged involvement in a fight outside The Standard, Highline. He’s scheduled to appear in Manhattan Criminal Court on October 1.