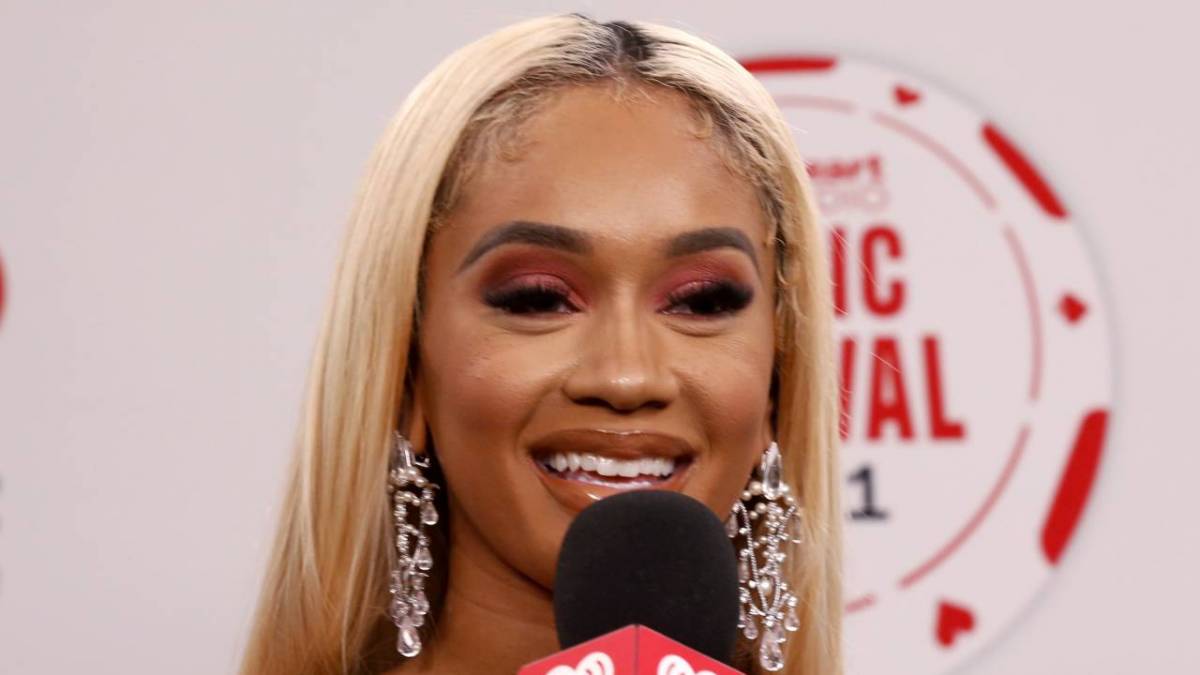 Saweetie wants to teach you everything she knows about sex. The ICY GRL has been enlisted by Netflix to play host on their upcoming Sex: Unzipped comedy special.

On the heels of releasing the third season of Sex Education earlier in September, Netflix’s Sex: Unzipped special will focus on sex positivity when it premieres globally on the popular streaming platform on October 26.

Saweetie and a group of “sex-positive puppets” will do their part in helping debunk several myths and misconceptions about sex while using their own experiences to address the matters. The “Best Friend” rapper is also on board as a producer on the project.

So glad to share that I’ll be featuring in the @Netflix special, Sex: Unzipped hosted by @Saweetie October 26. pic.twitter.com/whS2Do3IhD 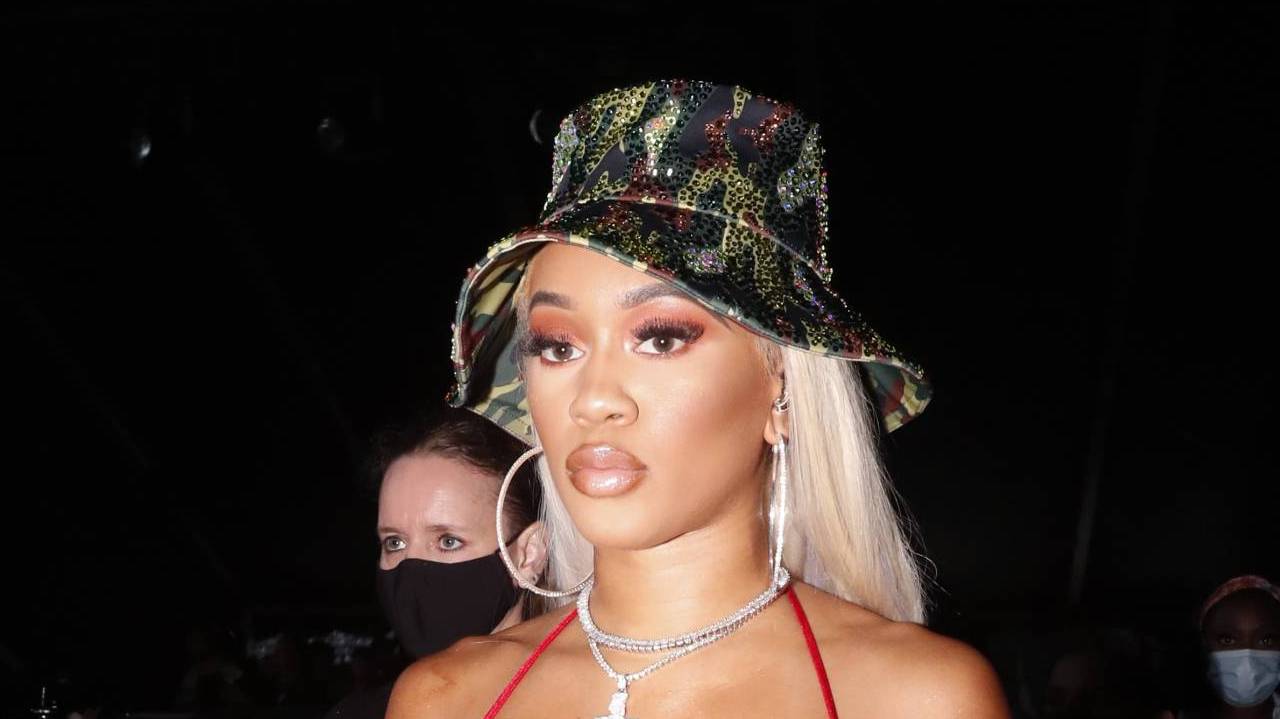 The Bay Area native has been racking up the wins outside music as she preps for the release of her Pretty Bitch Music debut album. Saweetie was recently named a global ambassador for MAC Cosmetics and earned her own celebrity Saweetie Meal with McDonald’s.

Tune into Sex: Unzipped on Netflix on October 26. 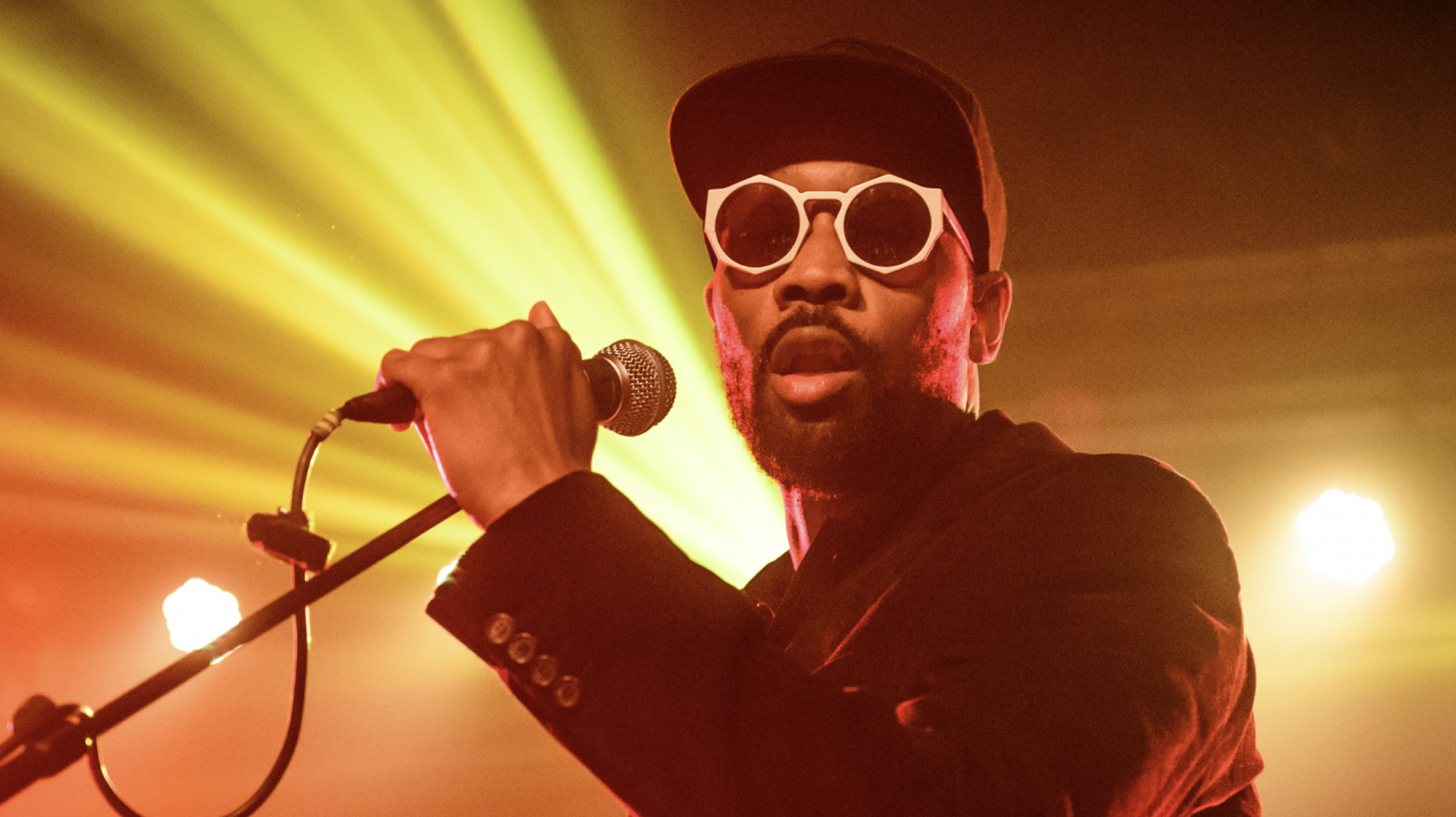