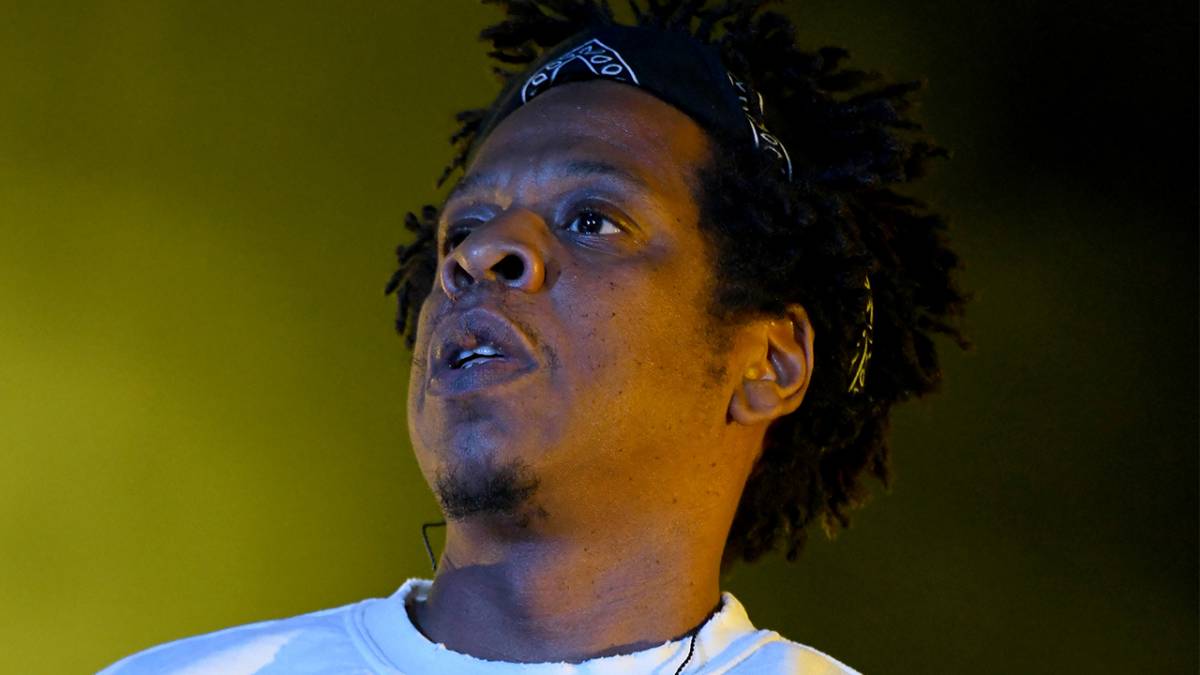 A lawsuit filed in the district court of Wyandotte County, Kansas accuses the KCKPD of covering up alleged police misconduct. JAY-Z’s company is suing for access to records that would shed light on complaints filed against members of KCKPD’s investigative division, including documents related to the training and supervision of officers, the suit says.

“Because of the [Kansas] Public Records Act that allows interested parties to look at various states and government documents, we’re allowed to see certain files and how the government handled certain issues,” he said. “The government has attempted to block our access to those files, and so we’re suing to see what they don’t want us to see.”

"The KCKPD is entrusted by the public to help maintain peace in the community. Yet, for years, it appears that officers have abused their power and engaged in wrongdoing […] pic.twitter.com/6oksdOjnqG

KCKPD allegedly agreed to provide documents “pertaining to the complaints made against members of the Investigative Division,” but has “refused to produce documents pertaining to any steps that the City has taken in response to those complaints, including any investigations or disciplinary proceedings initiated as a result of the complaints.”

The lawsuit references an officer charged with committing sex crimes involving a minor, two officers charged with a felony and misdemeanor assault over the mistreatment of an inmate, officers indicted on charges of stealing from homes where they were serving search warrants, and a federal lawsuit where a Black female officer sued the department for alleged race and gender discrimination.

“These documents will help identify the scope of the problem, any potential evidence of a cover-up, and also the potential causes,” the lawsuit claims.