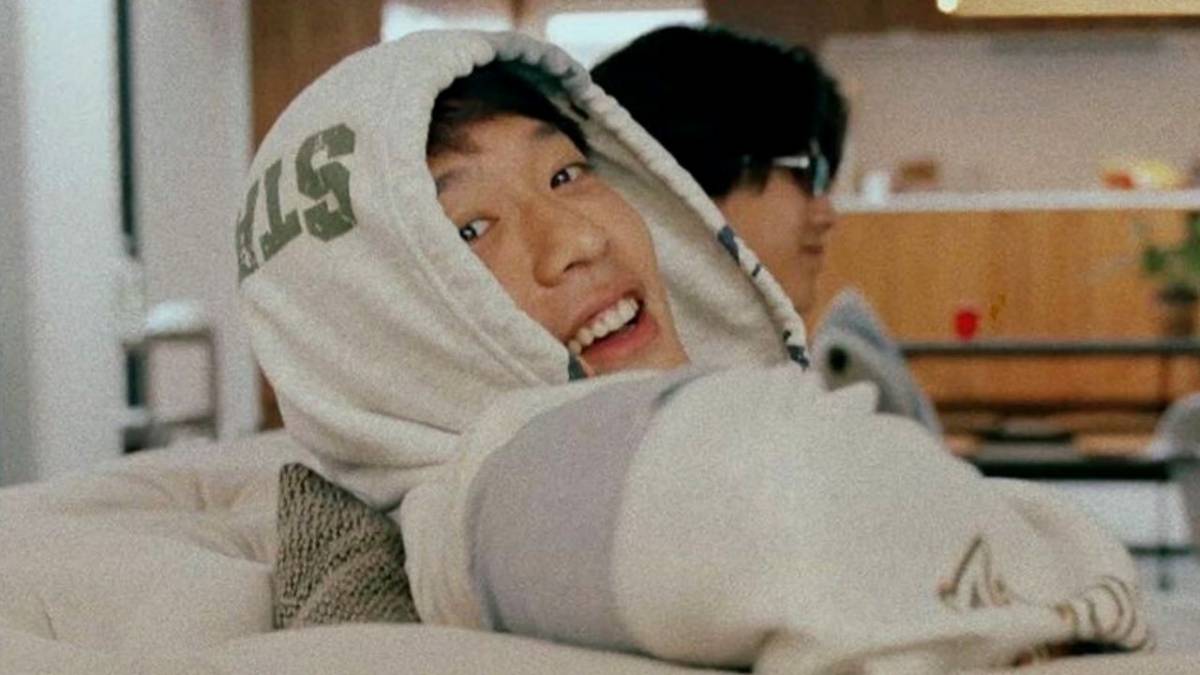 The official video was released on September 3 and shows NICKTHEREAL having fun by the beach and driving around with friends. The second indoor-shot version premiered on Monday (September 13). He wrote on Instagram, “好命，就是好好去過生活. 音樂是最誠實的解藥. WISH YOU A GOOD LIFE.” (Good fate is to live a good life. Music is the most honest antidote. WISH YOU A GOOD LIFE.)

On the same day of releasing the second version of the music video, he opened up on his mental health in an Instagram post. “Since I was young, I have regarded stress as part of adult life, but I have never faced up to this uncomfortable feeling. It is actually abnormal.”

He went on to say that before the pandemic, “My mental condition and body reached the limit. The doctor said that I actually exceeded this limit long ago. The physical strain is just relying on willpower or even habit to work hard.” He also shared that even though he doesn’t like sharing personal stories, he recognizes that “this kind of thinking has caused many depressed patients to be unable to express their inner state positively, and even seek the understanding and help of relatives and friends.” He ended his message with, “The first step to cherish what you have is to take care of it.”

The self-produced and arranged track is his first official single of the year. Earlier, he shared the remix of his 2020 track “FUTURE IN YOUR EYES” by Shanghai-based DJ and producer KING CHAIN.

Watch the videos for “Healthy Mind” below: