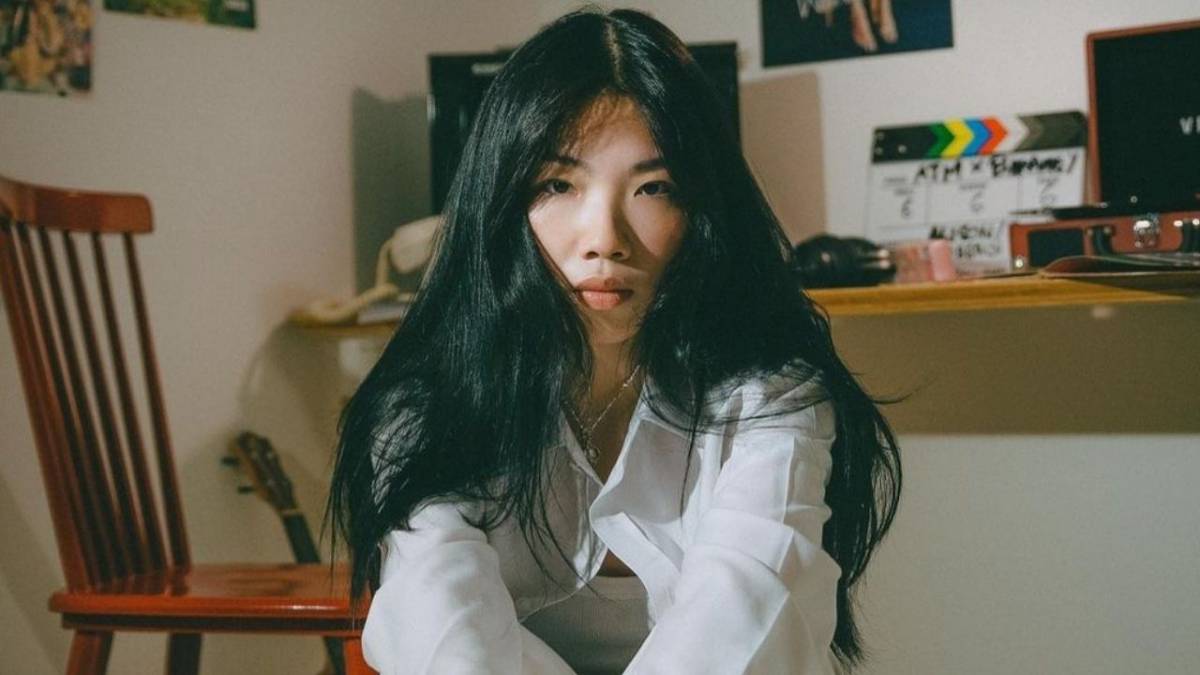 Sophia Kao returns with a cinematic thriller video for her latest single, “Soulkiller.”

The Cambodian R&B singer-songwriter’s co-directed companion video with Daniel Omens shows the extremes of a dysfunctional relationship. “I’ll love you, and I’ll break you in the same song,” she sings.

Both Kao and Omens represented Cambodia last weekend with her frequent collaborator and labelmate VannDa and Vanthan at the ASEAN Music Showcase Festival.

“Soulkiller” is Sophia Kao’s first solo single of the year. She previously released two versions of “Time” featuring Singapore rapper Fariz Jabba and her Baramey labelmate, VannDa. The track was also remixed by three producers: Jeffery Hassle, Vutha, and Daniel Omens. Her first single of 2021, “You Don’t Know How to Love Me” (also featuring VannDa), was released in February.

Watch the gritty visual for “Soulkiller” below: