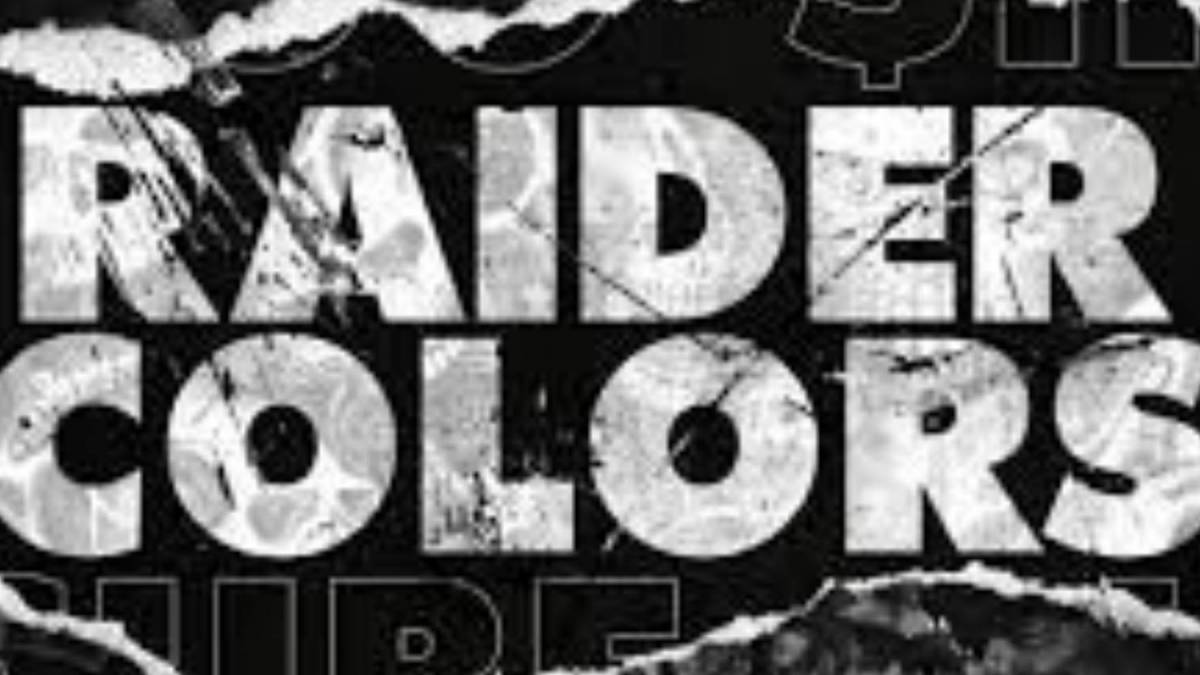 With the 2021 NFL season set for kickoff on Sunday (September 11), rappers are waving and rocking their team flags and colors, especially those claiming the Raider Nation.

Originally formed in 1960s Oakland, the Raiders infamously moved to Los Angeles in the early 1980s until the mid-1990s, making both Mt. Westmore rappers Ice Cube and Too $hort lifelong fans. 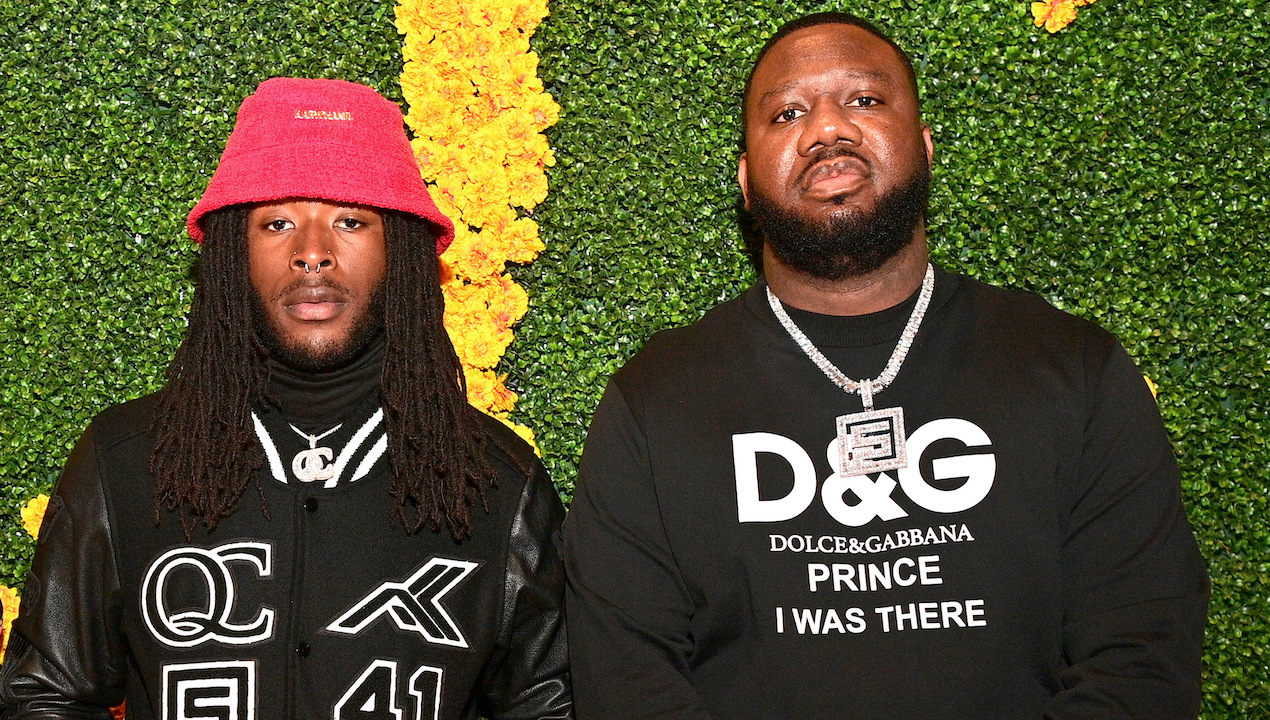 The team currently plays in Ne-Yo’s hometown of Las Vegas, which is where they’ll commence their 2021 NFL season against the Baltimore Ravens on the league’s first Monday Night Football game on September 13.

“I was just like Cube from L.A., I’m from Oakland and [Ne-Yo’s] from Vegas and we had to bring all together for the team and show them Raider Nation is strong, bruh,” Too $hort told Ne-Yo during an Instagram Live convo on Saturday (September 11).

“I don’t know if you’re a super Raider fan like me and Cube but they’re in your town now so you gotta show some love,” the “Blow The Whistle” rapper continued.

The Grammy Award-winning Ne-Yo instantly obliged and assured the Hip Hop legend he was up for the challenge.

Listen to and watch the visualizer for the “Raider Colors” anthem below.