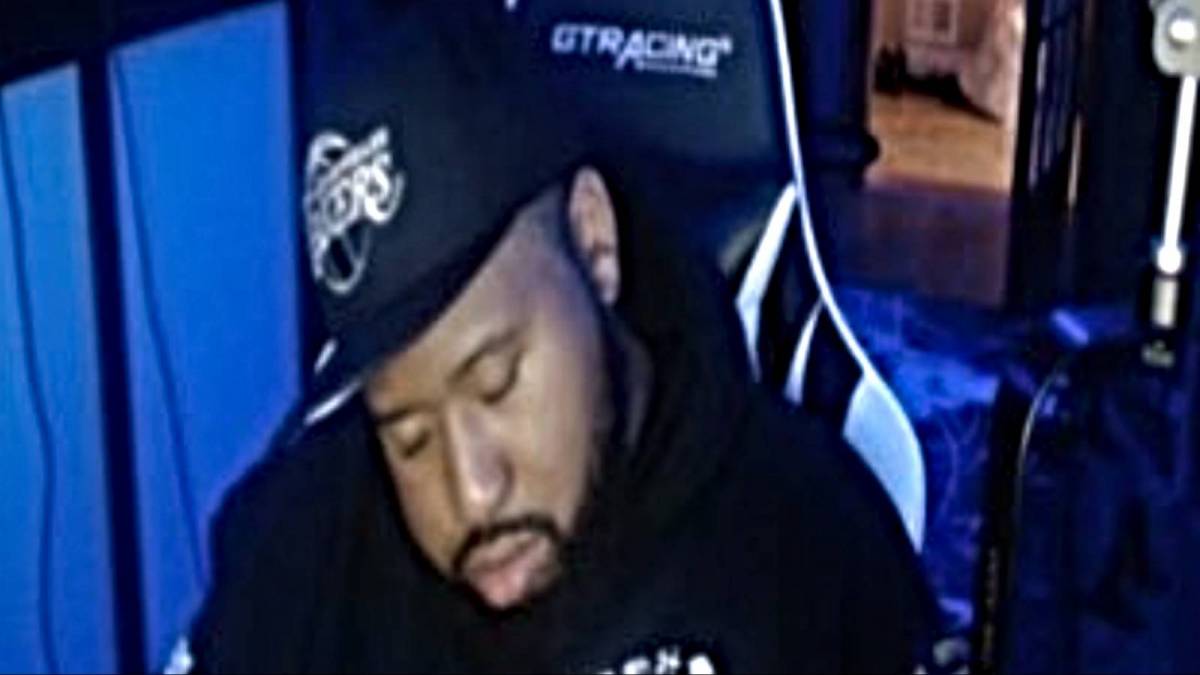 When the 15-track project arrived in the wee hours of Friday morning (September 3), the media personality had already invited his 4.4 million Instagram followers to join him on Twitch to listen to the album together. That’s when Akademiks became a trending Twitter topic — and not for his engaging commentary or valuable insight into the album.

Despite hyping up Certified Lover Boy for the majority of the day (at one point, calling it a “classic”), once Ak was actually able to listen to it, he fell asleep during the stream — twice.

Comments started pouring in such as “I HAVE TEARS IN MY EYES RN OMG” as people laughed as his expense.

I HAVE TEARS IN MY EYES RN OMG pic.twitter.com/DyCanuOqPr

Certified Lover Boy was originally expected to arrive in January but was pushed back due to Drake’s leg injury. Nine months later, much like the album’s cover art, it was ready. 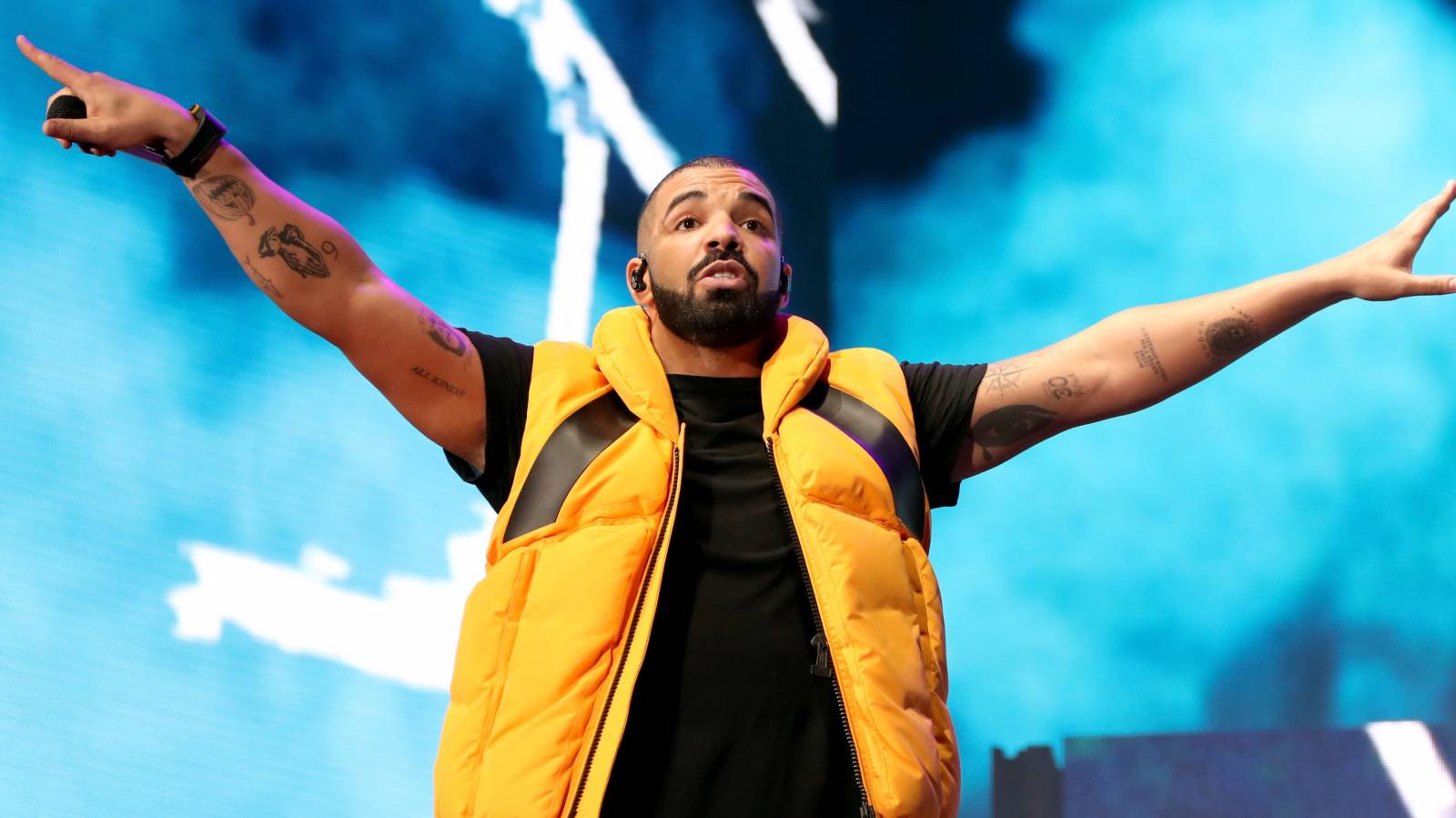 Certified Lover Boy follows 2018’s double album Scorpion, which debuted at No. 1 on the Billboard 200 and sold over 732,000 total album equivalent-units in its inaugural week.

Akademiks will likely post about CLB’s streaming numbers in the near future. Until then, check out some of the reactions to his mid-album cat naps below.

Akademiks: falling asleep when listening to the album
Also akademiks: drake made a classic https://t.co/yIY8XGy544

DJ Akademiks fell asleep listening to #CLB on stream and his chat is calling him "Certified Sleeper Boy" pic.twitter.com/BmVzHQaeNj

Did @Akademiks actually fall asleep while listening to CLB?!?!?!?!

Akademiks falling asleep while listening to CLB is enough for me….