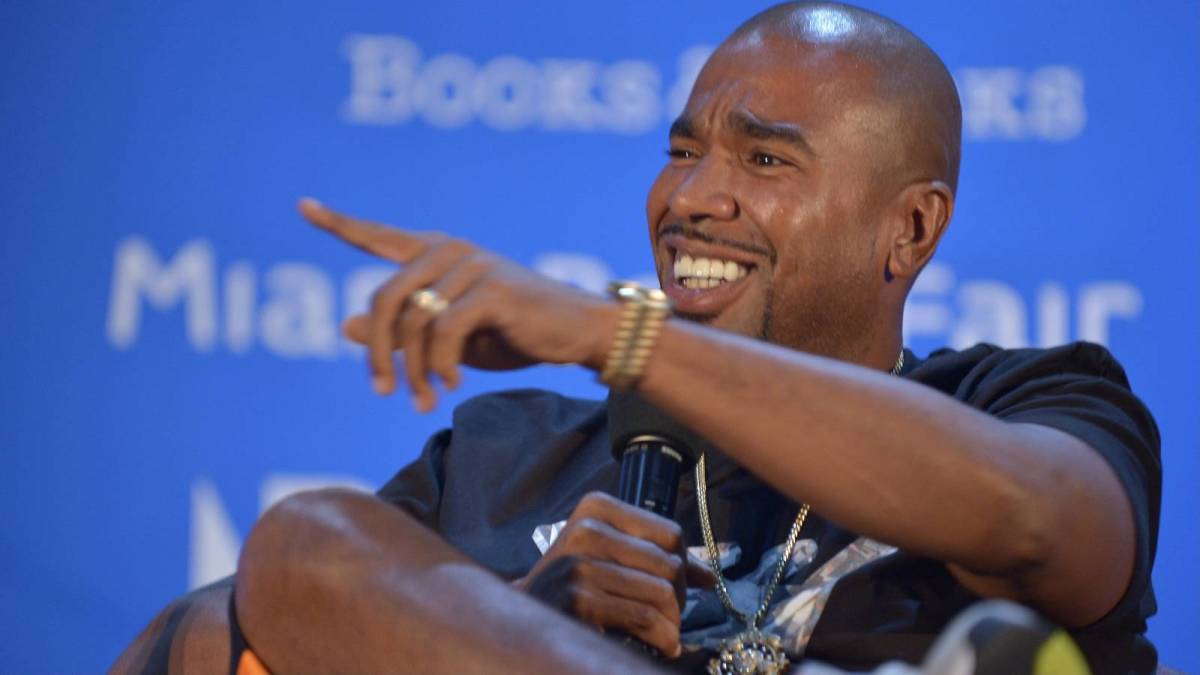 N.O.R.E. Explains Why He’s Doing Reality TV With His Wife

Rap veterans either ride off into the sunset or find a home on reality TV after hanging their microphones up for good. N.O.R.E. is the latest artist to make the crossover into TV when he and his wife Neri joined the cast of Marriage Boot Camp. The couple will also be joining Love & Hip Hop: Miami for the upcoming season, and fans wonder why.

On Wednesday (August 19), N.O.R.E took to his Instagram Story to address fans and answer their questions regarding his appearances on reality TV. According to the Queens rapper, TV money is the way to go these days.

Fans can catch N.O.R.E. on the new season of Love & Hip Hop: Miami on August 23 at 9 p.m ET. N.O.R.E. and Neri will be tagging alongside Ace Hood and his wife Shelah Marie as the fresh new faces on the hit show. Show regulars Trick Daddy and Trina will be returning for the upcoming season.

VH1 dropped a trailer that didn’t reveal too much about N.O.R.E.’s storyline, but a teaser showed his friends telling him he has to step up with the responsibilities in his household, such as getting a driver’s license.