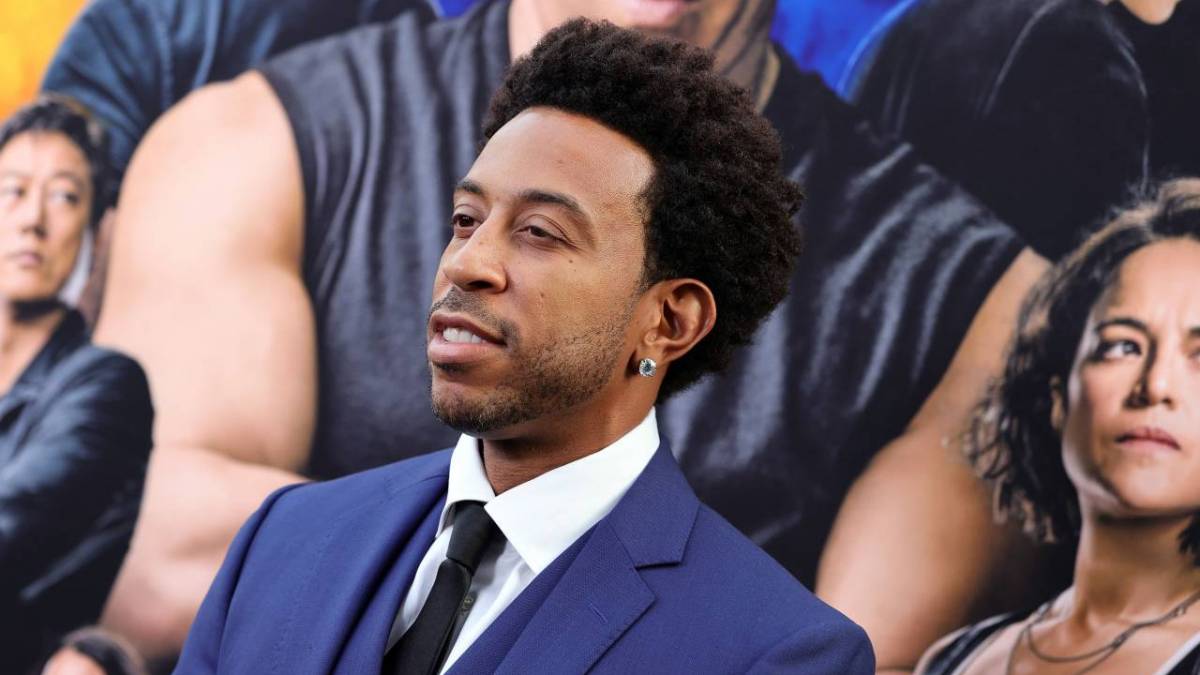 Ludacris Admits He Has A Hoarding Problem — But For Good Reason

Ludacris has a tough time parting with certain items, but with 22 acres of land on his Georgia estate, he doesn’t have an issue finding space. Joining The Breakfast Club on Tuesday (August 17), Luda admitted to being quite the hoarder of his stuff over the years.

“My wife will tell you I am the worst when it comes to hoarding,” he explained. “My wife’s family, they still live in Africa, so everything I hoard we put on this container that goes across the water and I give it to everybody in Africa who’s going to appreciate it so much more than any family members or anybody I could give to in the United States of America. I am the worst hoarder of all, trust.”

The conversation began when DJ Envy thanked Ludacris for sending his vintage Acura Legend from the ’90s to his car show, which Ludacris still drives and has over 250,000 miles on. The car holds sentimental value with the Atlanta legend since he copped it before his mainstream rap career took off.

“I’ve had that car now two decades,” Ludacris admitted. “There are things that you have for your whole life and that’s one of those things that’s a staple in my life. I had it before the deal and commercial success, so I’m gonna ride it literally until the wheels fall off.” 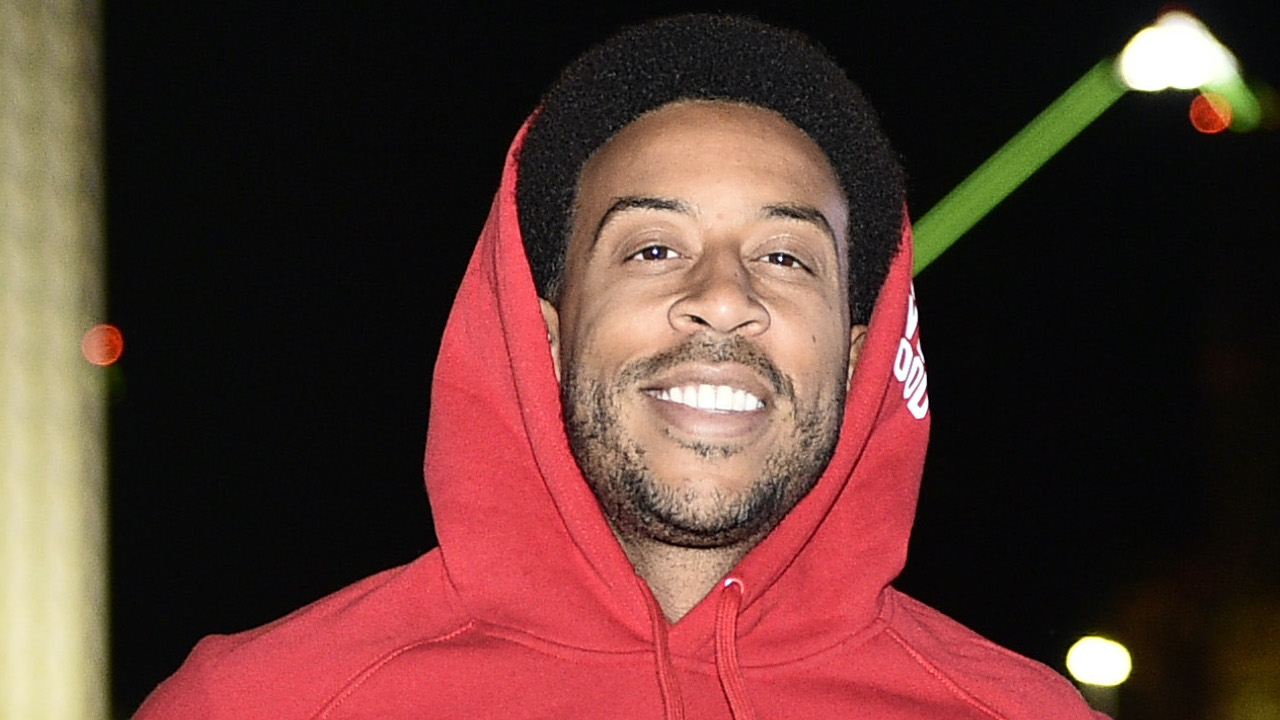 In other news, Ludacris also teamed up with Jif on a partnership deal. The commercial finds Luda using Jif peanut butter as a secret ingredient of sorts that leads him to develop an Auto-Tuned flow to rap with and creating another hit record. Gunna also makes a cameo in the clip and will be appearing on the remix to his latest track “Butter.Atl.”