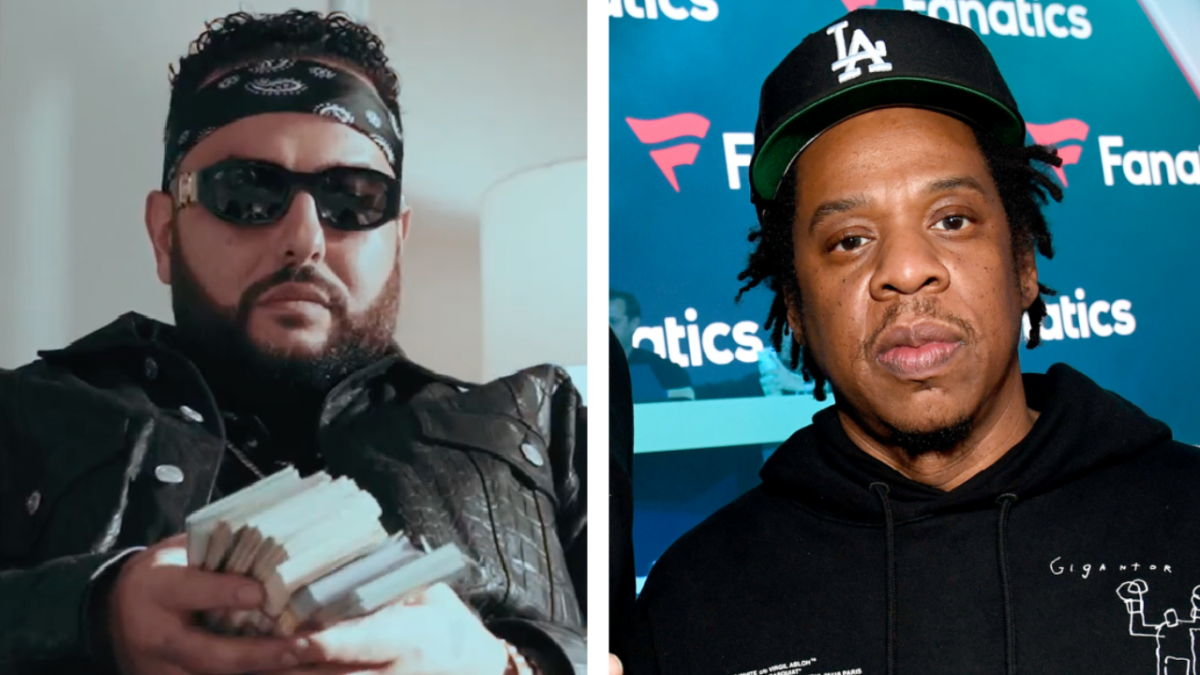 When Belly was coming up, he’d pretend JAY-Z was sitting across the table in order to make sure his lyrics were the highest level they could possibly be. During a recent interview with HipHopDX, The Weeknd’s XO signee explained how he still uses the same method to this day and what it was like to finally receive a co-sign from Hov.

“I’ll still do that with different people I admire,” he said. “It’s just to me, Hov is just the most, I don’t even know how to explain it, he’s just mathematical with his shit. If you had a bunch of professors and they were all like these legendary rappers, he’d definitely be the hardest professor to get by, like 100 percent. So I try to write raps that would get by that guy.”

He continued, “As somebody that raps, we all have our vulnerable moments, we’re gonna talk about vulnerable shit, that’s fine. But, you know, that egotistical part of the rap shit, in your heart, you’d be like, ‘I’m the best there is.’ If you don’t feel that way, you probably shouldn’t be rapping. In your heart, you should feel like, ‘Yo, I’m the best.’

“And I think when somebody I admired and learned from my entire life, to say something like that to me or just tell me that he’s listening, it’s not ’cause I needed validation or anything like that. This is like a full circle moment, I really dreamt of this day. I think I manifested it about a thousand times through life, like, ‘I know Hov’s gonna hear my shit.’ And it happened, you know? That’s a special thing right there.”

In fact, Belly says he manifested getting JAY-Z’s approval shortly before dropping his 2015 mixtape Up for Days, which was released under Roc Nation Records.

“Man, I spoke about it three weeks before it happened,” he revealed. “Three weeks before, Jay heard my album the first time. He heard Up for Days, which was a mixtape. And about three weeks before he heard it, I was sitting in The London hotel in New York. I had my team with me, probably like five or six people. The album was done, we were getting ready to start pushing it and all that. And I was like, ‘Watch, Hov is gonna hear this.’ And that was literally three weeks before I got a call telling me, ‘Yo, Hov is currently listening to your shit.'”

He added, “I know a whole bunch of things went into play in that moment, but in that moment I really felt like I manifested something. It was incredible, man. You really feel a different type of energy when things like that start happening.”

In January, Belly took to Twitter to reveal his new album See You Next Wednesday was finished after getting the green light from JAY-Z and The Weeknd.

“Before I officially close out an album, there’s two people I play it for to get the seal of approval,” he wrote. “Hov and Abel. That being said, I can officially say the album is done #seeyounextwednesday #SYNW.”

Before I officially close out an album, there’s two people I play it for to get the seal of approval. Hov and Abel. That being said, I can officially say the album is done #seeyounextwednesday #SYNW