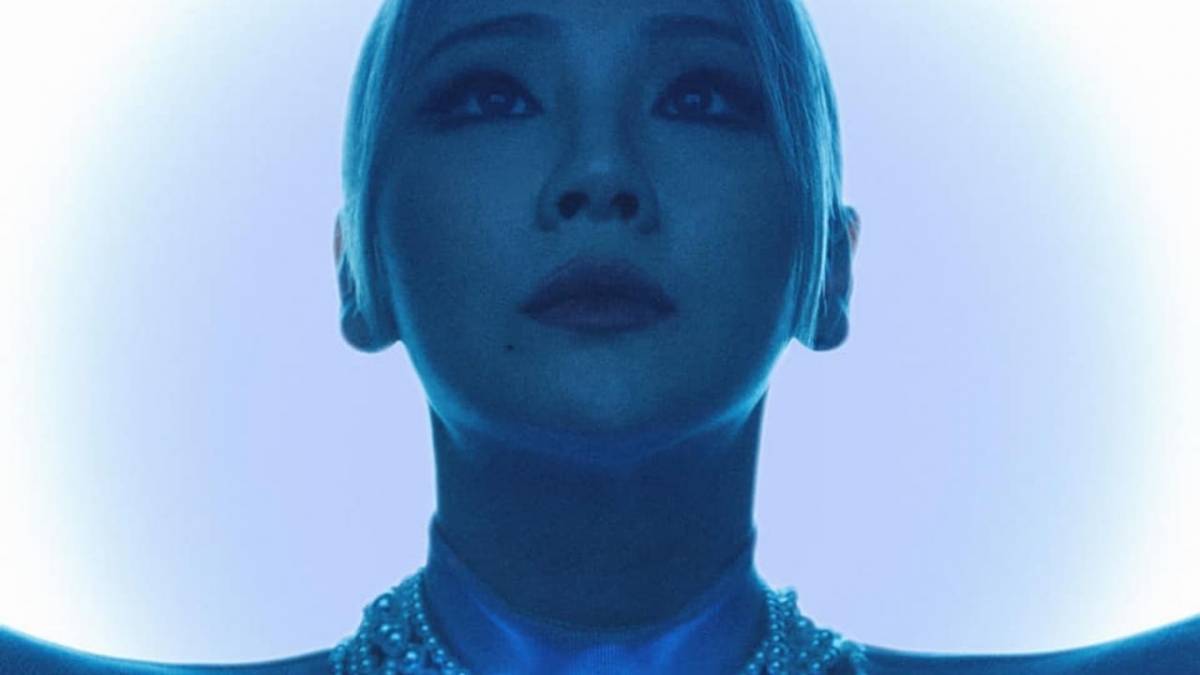 On August 12, the former 2NE1 member shared on social media that she will be releasing two new singles ahead of her album drop in October. The first single off ALPHA is scheduled to premiere on August 24, while the second one will be out in September.

The announcement comes three days after CL released a cryptic teaser for ALPHA. The 13-second clip featured the K-pop veteran’s silhouette in front of projections of fiery lava exploding from a volcano.

ALPHA will be CL’s full-length debut, following her 2019 EP, In the Name Of Love. ALPHA was initially planned to be released in November 2020 but was postponed to make room for idea development, according to CL’s Instagram Stories. In an interview with Billboard, CL reveals ALPHA is a representation of her growth, “2020 was the beginning of my rebirth and rewriting my own story,” She adds, “I can freely share different sides of me.” She also told Allure Magazine that ALPHA will embody her alpha-female side and exhibit never-before-seen sides of herself. However, the artist nor her independent label Very Cherry have revealed further details regarding the exact tracklist, concept, or song titles.

The upcoming tracks will be CL’s first release since her February 2021 single, “Wish You Were Here”– a eulogy to her late mother. CL opened up about the track on Instagram, writing, “This year, I made ‘Wish You Were Here’ for my mom, my family and anyone else who misses a loved one.”

CL is a singer-songwriter known for being the leader of the now-defunct South Korean girl group, 2NE1. In 2016, CL embarked on her solo career with the reggae-inspired single, “Lifted,” which was also her debut American single.

Watch the teaser for ALPHA here: