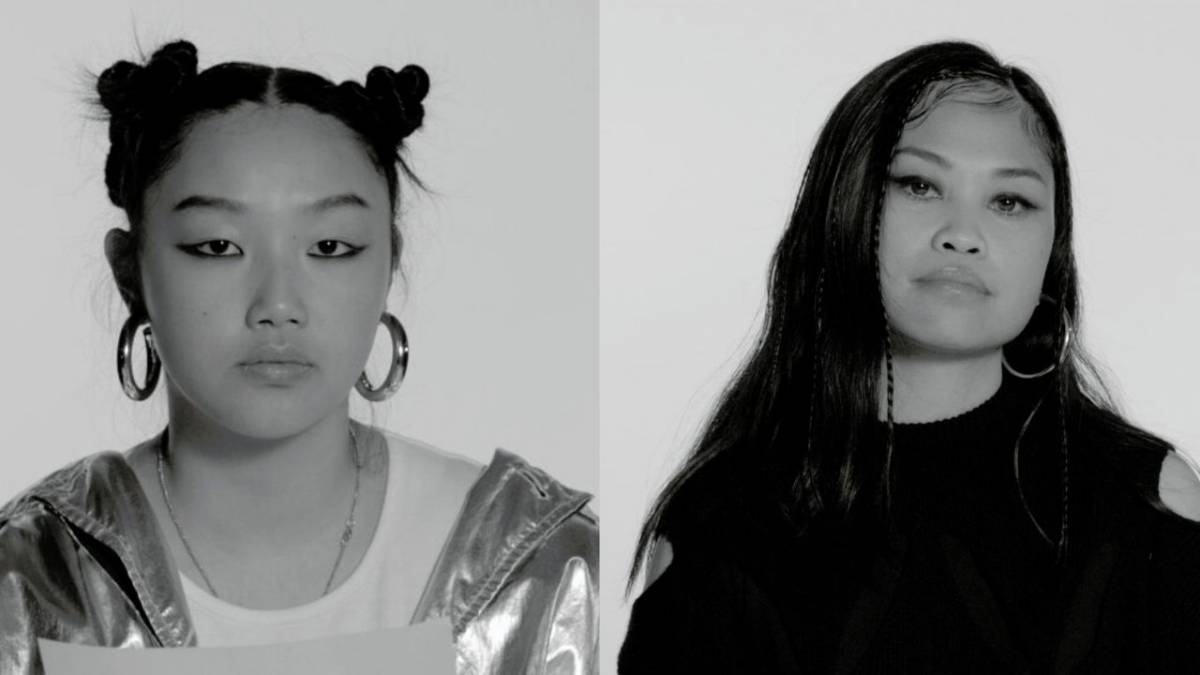 Four Asian-American women each graced the cover of The New York Times Style Magazine’s August 22 edition with the title “We’ll Take the Mic.” The story spotlights “a new generation of Asian female pop musicians,” including Audrey Nuna, Ruby Ibarra, Michelle Zauner of Japanese Breakfast, and Thao Nguyen of Thao & the Get Down Stay Down.

The cover story, “The Asian Pop Stars Taking Center Stage,” penned by Ligaya Mishan, traces the history of Asians and eventually the Asian diaspora in the United States making their mark in American culture and therefore, history: from the Korean trio Kim Sisters’ novel debut on The Ed Sullivan Show in 1959 to Filipino-American pop star Olivia Rodrigo and TikTok sensation Bella Poarch who are “among the most watched and listened to Asian women in the Western world.”

A post shared by T: The NYTimes Style Magazine (@tmagazine)

The piece was accompanied by a standalone editorial article by A Little Life author Hanya Yanagihara titled “Listening for Your Own Voice”, who wrote, “Until recently, to be Asian in America often meant never encountering oneself in popular culture.” 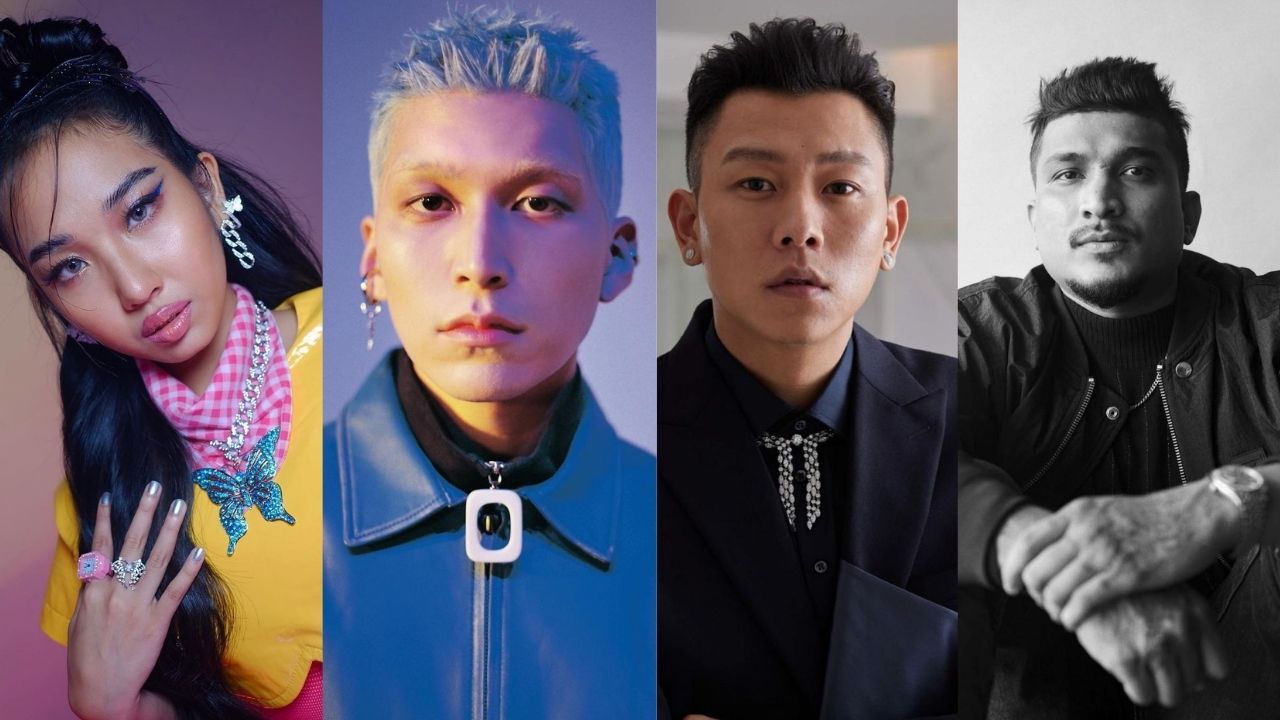 Korean-American Michelle Zauner of indie rock band Japanese Breakfast has recently dropped their album, Jubilee, and Zauner also launched her best-selling memoir, Crying In H Mart, this year. Vietnamese-American Thao Nguyen is the frontwoman of Thao & the Get Down Stay Down, whose music was described in the piece as “The half-underwater twang recalls a strain of Vietnamese rock from the 1960s that took the surf music of Southern California and turned it into something louche and primal.”

Watch our The Glow Up episode featuring Ruby Ibarra below: