Two of the hottest names from New York and Atlanta join forces as Lil Tecca and Gunna debut the accompanying video for their “REPEAT IT” collaboration.

Directed by filmmaking duo Stripmall a.k.a. brothers Cian and Sean Mallers, the futuristic clip invites viewers into a CGI world where there are no boundaries (literally).

Featuring plenty of pink and purple tones, the “REPEAT IT” video follows Lil Tecca from his bedroom (where he’s joined by a female companion, naturally) to the city streets via a high-speed, late-night car ride.

Gunna enters the fray in typically eye-catching style by delivering his guest verse from within a psychedelic forest, before swapping the shrubbery for the shenanigans and becoming the life of a party.

Produced by Internet Money’s Taz Taylor, Census and Nico Baran, “REPEAT IT” will appear on Lil Tecca’s upcoming album We Love You Tecca 2, which is due out later this year. The album will also feature the previously-released singles “Never Left” and “Money On Me.” 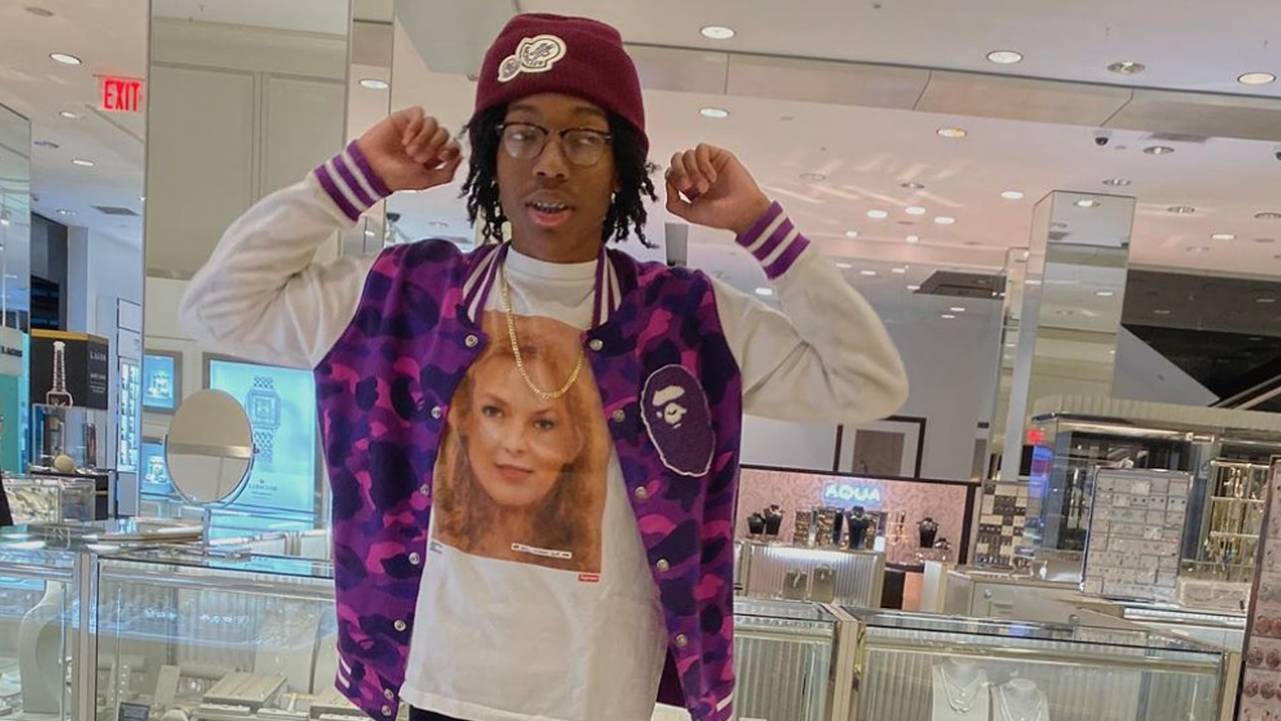 We Love You Tecca 2 will serve as the follow-up to Tecca’s 2020 debut album Virgo World, which debuted at No. 10 on the Billboard 200 and included collaborations with Lil Uzi Vert, Polo G, Lil Durk, Nav, Skrillex and Internet Money.

Gunna, meanwhile, is expected to release his highly-anticipated project Drip Season 4 before the year is out. The Atlanta rapper has already enjoyed chart-topping success in 2021 thanks to his contributions to Young Thug’s YSL compilation album Slime Language 2.