King Von would be celebrating his 27th birthday on Monday (August 9) if he was still alive. The late Chicago rapper’s team paid tribute to the fallen OTF rhymer with the release of “Demons” and an accompanying ominous visual, which King Von wrote the entire treatment for.

The menacing clip is directed by Joan Pabon and DrewFilmedIt. Von vividly recounts the murder of his friend Whitey when shots rang off outside a liquor store while he was inside.

Part two is actually a recording of Von explaining his vision for the video. He remembers rushing to the scene now filled with police presence surrounding his dying homie. Von also proposes the idea of making portions of the clip black-and-white with his eyes taking on a demonic effect.

“Yeah, it was a type of situation where he basically gave me a few ideas of what he was thinking in terms of the kind of feelings he wanted the video to give, and I simultaneously gave him my professional thoughts and opinions on how we can bring everything to life on the set and we just went from there, man,” Pabon told REVOLT of directing the clip months prior to King Von’s tragic death. 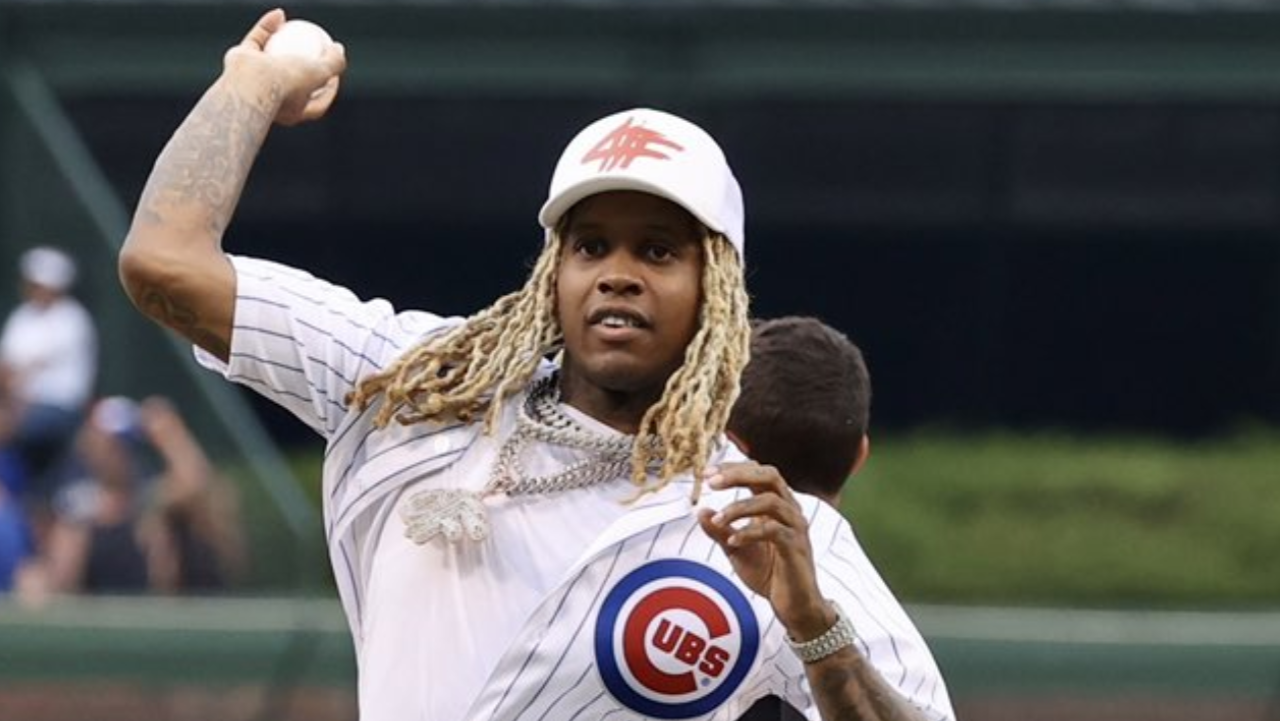 Lil Durk memorialized his protégé with a tribute birthday post on Monday. He paid the new King Von mural in Chicago a visit over the weekend as well.

Watch the “Demon” video above.