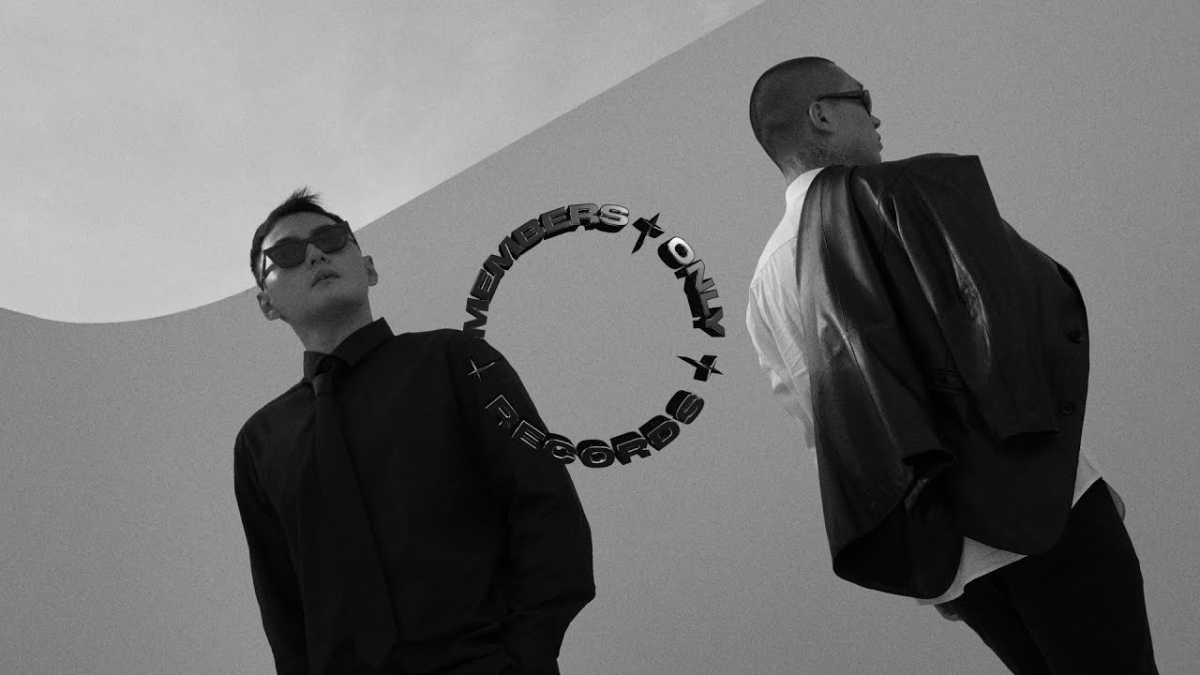 There’s a new label in town.

On August 4, South Korean rapper Owen (a.k.a Owen Ovadoz), revealed his new label, Members Only Records. After wiping out his Instagram account content, he began posting a series of silhouettes of himself and producer xrface, as well as the logo for the newly founded label.

During the same day, he shared the black-and-white video directed by Jihwan Oh and Seonghwa Yeom, along with behind-the-scenes photos.

The five-time Show Me The Money rapper is signed under UNCUTPOINT (formerly MKIT RAIN), which is credited as the executive producer of the “Members Only” single. UNCUTPOINT also announced on Instagram on August 4 that they are “planning to sign a contract with ‘Members Only Records’ and will be supporting Owen and his label.” They also said they will be “signing new artist or crews concerning specific areas such as album production, distribution, design and management etc.” No further details have been provided.

Earlier this year, Owen shared his latest album, P.O.E.M. III, which featured production from The Quiett, DJ Wegun, and Cribs.

Watch “Members Only” below: