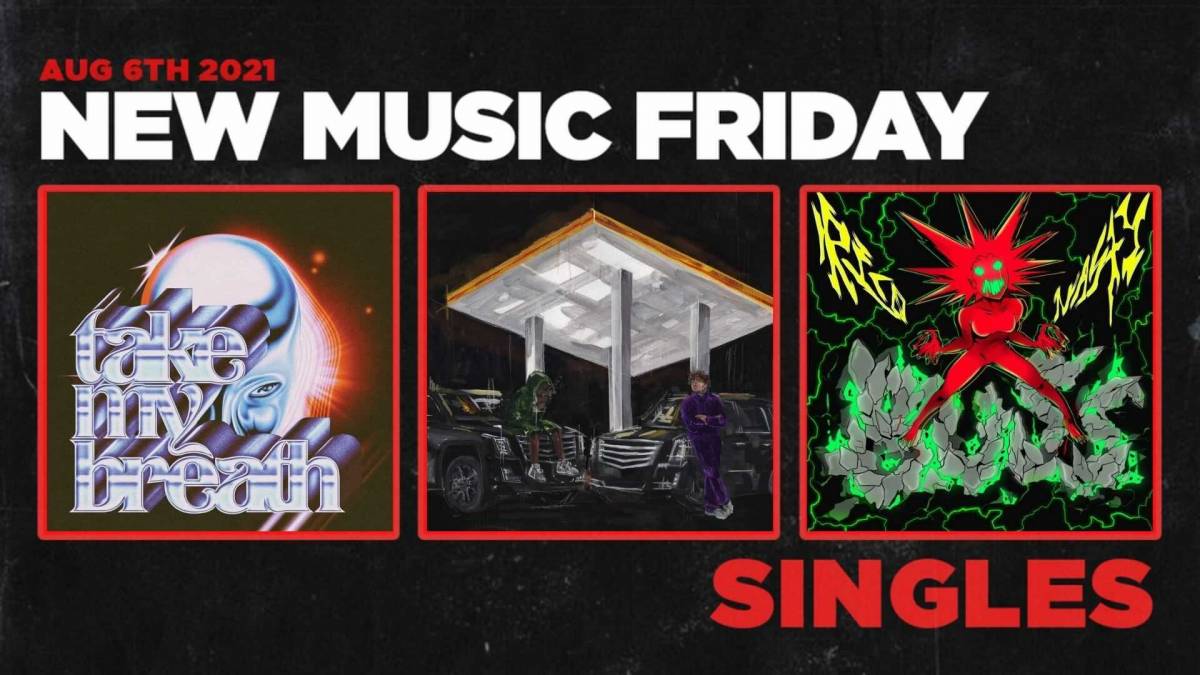 Somehow another week has already gone by. Luckily, that means a new edition of New Music Friday, a round-up of all the best singles to drop on the week ending on Friday (August 6), is finally here and loaded with music ready for weekend festivities.

From R&B to rap, this week is loaded with the songs needed to end your week with a bang. To start, The Weeknd released “Take My Breath,” a follow-up to his featured verse on Belly’s “Better Believe.”

After teasing Druski on Instagram Live, Jack Harlow just dropped “SUVs (Black on Black)” with incarcerated star Pooh Shiesty, while Lil Tecca tapped Gunna for “Repeat It.” Tierra Whack unleashed “Walk The Beat,” her third single of the year, Matt Ox released “Live It Up” and so much more.

The Weeknd – “Take My Breath”

The Weeknd is still coming down from the immense high of 2020’s After Hours, a monumental record led by “Blinding Lights,” a track which is nearing 2.5 billion streams at the time of writing. He’s followed up the success with a smattering of singles and guest appearances, most recently on Belly’s “Better Believe” which also featured Young Thug.

Now the R&B legend in the making is back with “Take My Breath,” his first solo single in over a year, igniting the wait for the “Save Your Tears” singer’s next album.

Jack Harlow and Druski have one of the most hilarious dynamics in Hip Hop, and their most recent interaction is no exception. While on Instagram Live, Harlow told Druski he was about to leak his new single “SUVs (Black on Black)” which featured Pooh Shiesty, before actually playing Macklemore’s notoriously bad “Same Love,” at which point Druski hung up the phone. 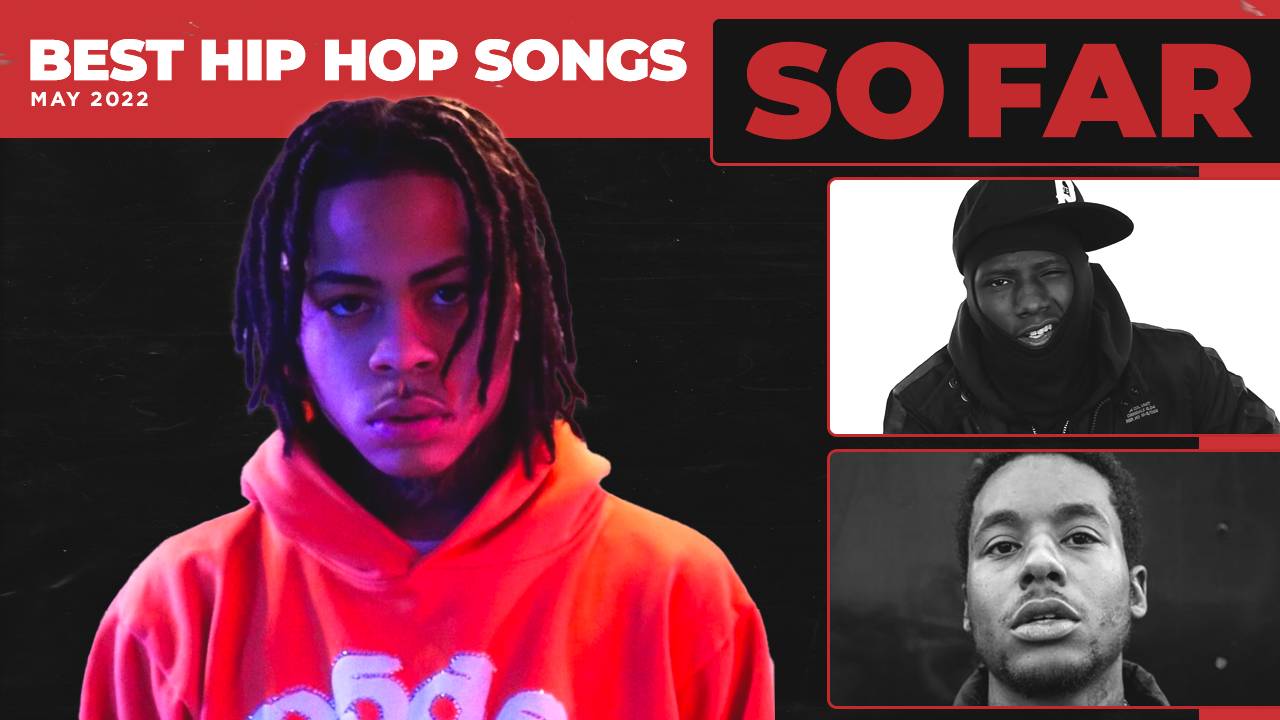 Rico Nasty is for the people. Not too long after her explosive Rolling Loud Miami performance, the “Smack A Bitch” rapper continued her run of singles with “Buss.” This year alone, Rico has already dropped hits with NLE Choppa, Denzel Curry and more, and “Buss” keeps the energy alive, though this time she’s handled the track solo.

Rico’s latest, which was premiered at her RL set, is yet another high-energy banger with the Maryland MC appearing as big and braggadocios as ever.

For the past three years, Lil Tecca’s teen rap anthems have soundtracked high school students’ breakups, college frat parties and SoundCloud rap fans’ playlists, but Tecca’s not the same rapper as when he first broke through with We Love You Tecca. He still employs similar sounds as his previous songs, but his rapping is tighter and more focused—it seems that Tecca has further honed his hit-making skills, as evidenced with “REPEAT IT.”

A follow-up to “MONEY ON ME,” which dropped this past July, Tecca continues to elevate his craft on “REPEAT IT,” which also features a verse from YSL’s Gunna.

Tierra Whack only rivals Logic for the award of ‘Shortest Retirement,” with the “Only Child” rapper’s hiatus from rap lasting just a month. But there should be no complaints—every verse from Whack should be treated like a gift.

“Walk The Beat,” the latest from the Philadelphia-born MC is entrancing, driven by a throbbing bass line which rumbles beneath Whack’s simple and elegant vocals as she raps about Raf Simons, Rick Owens and the state of her luxurious lifestyle.

This week’s Honorable Mention goes to Yung Pinch for “Difference.”