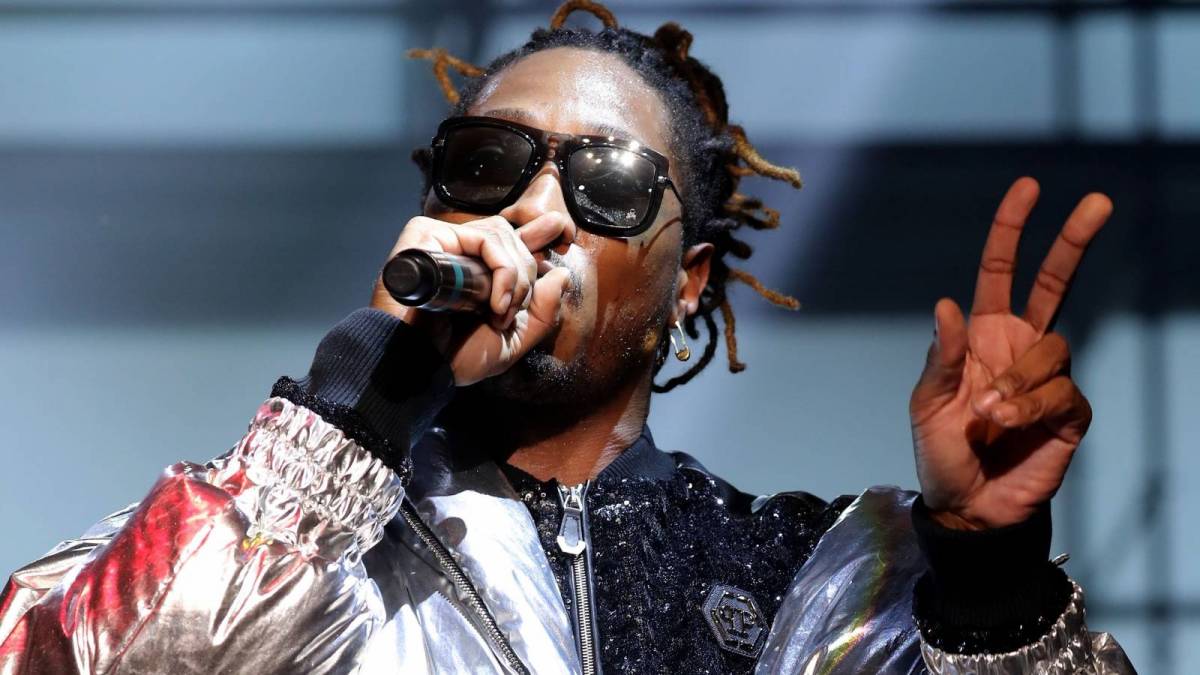 San Bernardino, CA – Future’s takes on love and relationships are a focal point in his music. Fans love it, but some labeled Future as toxic when it comes to women and the lyrics in his music. Future’s love life has turned into a social media craze where memes of the Atlanta rap star trying to win back an ex or him inspiring other men to take up his toxic ways are flooding people’s feeds.

These memes have circulated for some years, and Future hasn’t commented on them until now. On Sunday, Akademiks posted footage on his Instagram account of Future’s headlining set Saturday night (July 31) at the HARD Summer Festival in San Bernardino, California. Future took time during his set to support the meme community that’s been sharing all these posts about him and his toxic ways.

Future read one meme saying, “She got 100 dudes tryna be the solution, stand out….be the problem.”

Fans got a laugh out of another meme that referenced having patience in a relationship to see if the woman has hotter friends.

“I must say,” Future said as the crowd laughed.

Future was recently in the middle of some claims made by Instagram model Blue Jasmine. During an interview with Akademiks, Jasmine said Future paid her $5,000 for sex to which Ak refused to believe given Future HNDRXX’s track record. 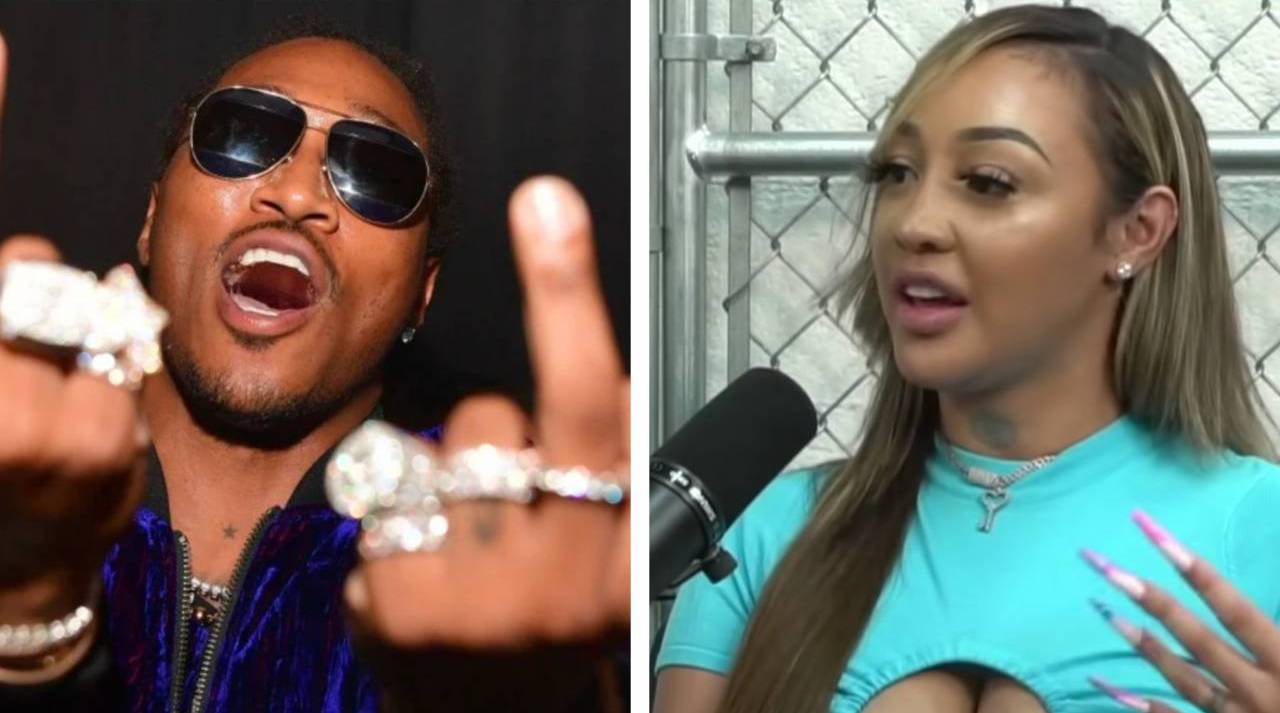 “That’s cap!” the former Everyday Struggle host yelled. “Future had chicks buying their own flights! Stop it, girl! I was rooting for you Jasmine — you can’t be making up these type of lies!”

Fans reposted the clip online, and Future gave his two cents denying any interaction with the Instagram model.

“She big big capping…dnt kno her dnt care to kno her!” Lord HNDRXX fumed. “Why she lying?”