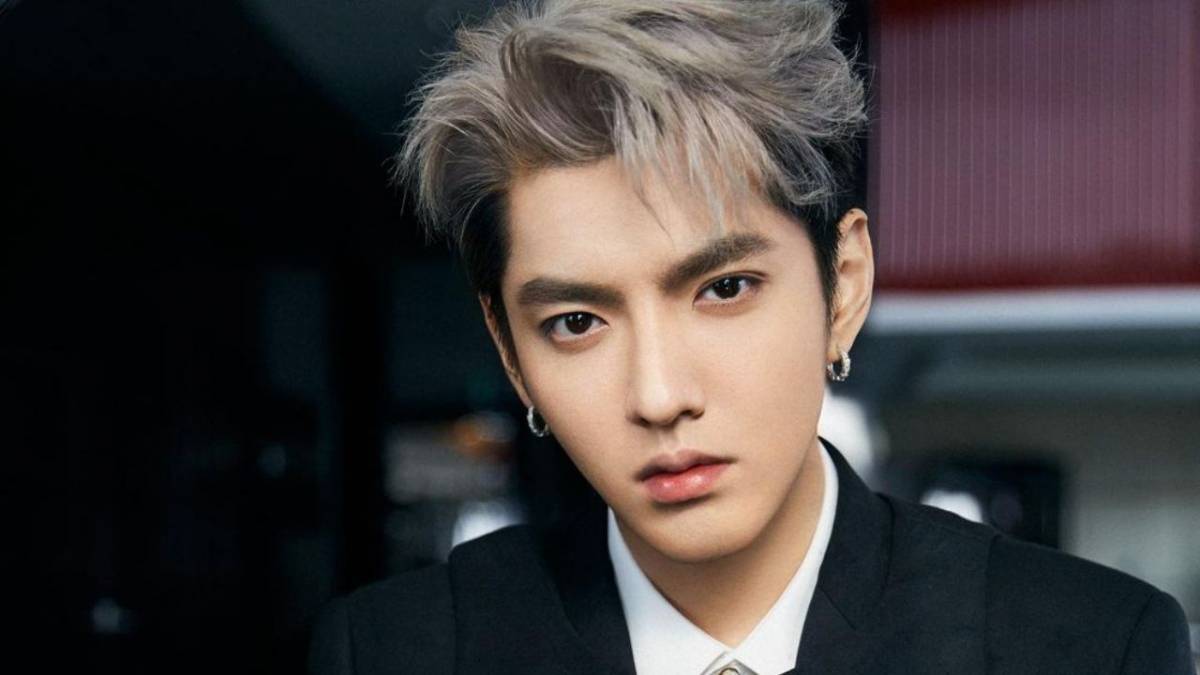 The news broke on July 31 (Saturday) evening via the Chinese microblogging platform Weibo. According to the state-backed publication Global Times, the translated post reads: “Wu Yifan (Kris Wu) repeatedly deceived young women to have sex” and was detained by the Public Security Bureau at Chaoyang district.

Earlier this month, 19-year-old student Du Meizhu accused Wu of assaulting her at a party at his house, where she was pressured to drink alcohol. She also posted screenshots of alleged conversations between the 30-year-old Wu and underaged girls. More women have since come forward alleging inappropriate behavior, including Zhang Dansan, a former member of girl band SNH48, who released messages with Wu asking her if she’s still a virgin.

Kris Wu has since denied all allegations and said his team had filed a defamation suit. Following Du’s accusations, he wrote on Weibo, “I didn’t respond before because I didn’t want to interfere with the progress of the judicial process, but I didn’t expect my silence to condone the rumor spreader and become even worse. I cannot stand it anymore,” according to the translation by Radii China. “I only met Miss Du once at a friend’s gathering, I didn’t ply her with alcohol… If I did all these things, no one has to worry — I will go to prison myself. I take legal responsibility for my words above,” he added.

However, the fallout has been swift, with multiple brands severing their ties with Kris Wu, including Porsche and Bulgari. According to Billboard, Louis Vuitton said it “suspended a contract with Wu,” while other international brands like Kiehl’s deleted mentions of Wu on their Weibo accounts. On August 1, Weibo has de-platformed Kris Wu and his label’s official accounts, which were included among the list of 108 accounts and 789 groups cited for violation of its community guidelines, according to Allkpop.

The news became a top trending topic at Weibo, with Chinese writer Liu Liu issuing an apology for previously defending the disgraced star.

Women’s rights activists see the detention of pop star Kris Wu, one of China’s best-known celebrities, on suspected rape as a breakthrough after years of resistance from authorities https://t.co/cMG0G4mXDt

Moreover, Kris Wu’s detention has been regarded as a “breakthrough” by women’s rights advocates and many Chinese internet users. Even the Communist Party official newspaper People’s Daily said the more famous someone is, the more self-discipline they should exercise.

One of China’s best-known celebrities, Kris Wu rose to fame as a member of the K-pop boyband EXO and its Chinese offshoot EXO-M. He eventually left in 2014 and returned to China to pursue a solo career. He’s been a producer, label supervisor, and judge at The Rap of China since its inception in 2017.