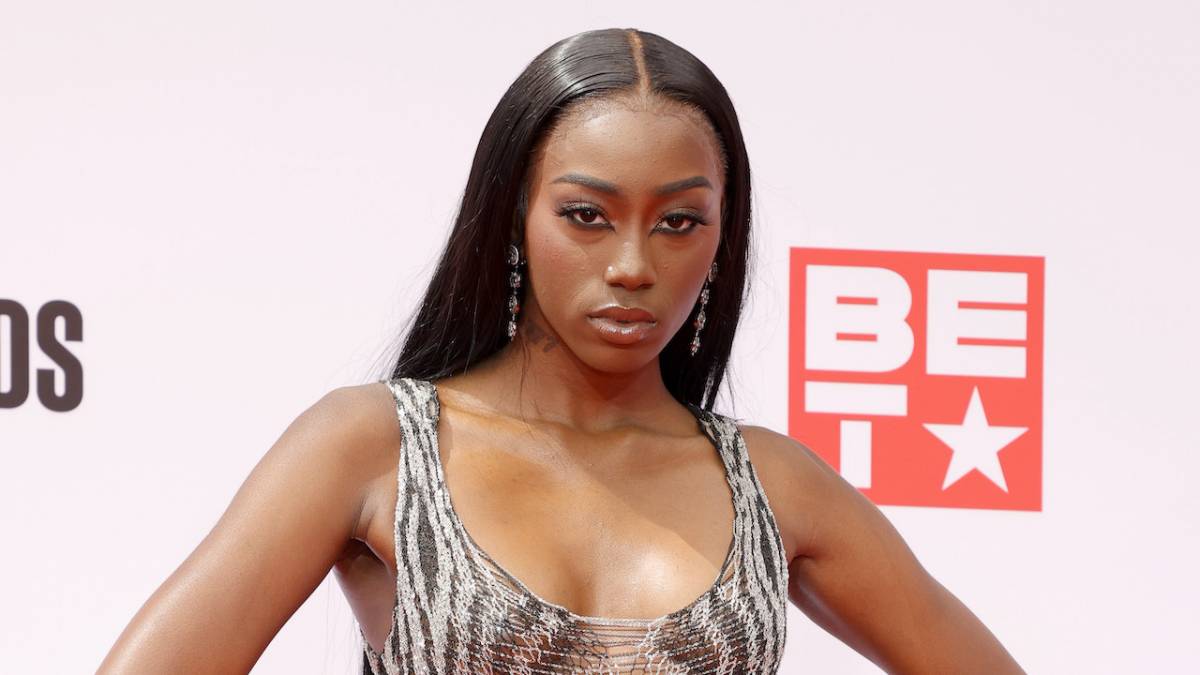 2021 HipHopDX Rising Star Flo Milli’s Rolling Loud experience on Saturday (July 24) came with not only a showcase performance but also a lesson on how stan culture can work in good ways and bad ones.

After she shared a photo of her and Travis Scott in her Instagram Stories with the caption “Real life Barbie and Ken vibesssss,” fans of Scott’s on-again, off-again girlfriend Kylie Jenner jumped in Flo Milli’s DMs, disrespecting the rising Alabama native over the photo.

The comments prompted Flo Milli to respond on Twitter, calling out stans for taking things too far over an innocent picture.

“all I said was I look like barbie and he looks like ken,” she wrote. “leave me alone.”

The comments surrounding the photo arrived on the one-year anniversary of Flo Milli’s breakthrough Ho, Why Is You Here? mixtape. Featuring viral singles such as “Beef FloMix,” and “In the Party,” the brash mixtape earned her widespread acclaim, including a spot on HipHopDX’s Rising Stars list for 2021. 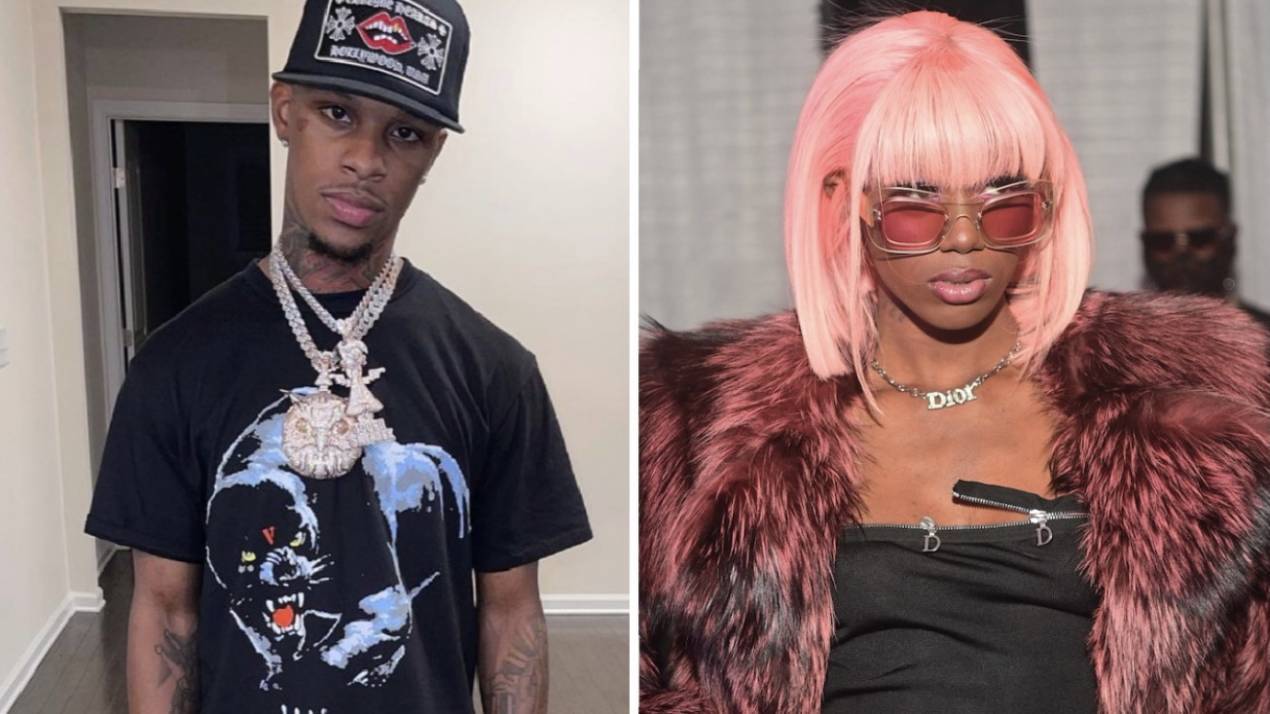 One of the comments towards Flo Milli attempted to shame her for her body in comparison to Jenner. While she ignored them, others such as fellow Rising Star Toosii have championed her natural body and talent in comparison to others. On July 20, the Carolina rapper tweeted his support of Flo Milli, tweeting, “I feel like cause flo milli a dark skin girl dat don’t got a fake body she don’t get the same look as the rest of a lot of these females who only rap about sucking dick.” 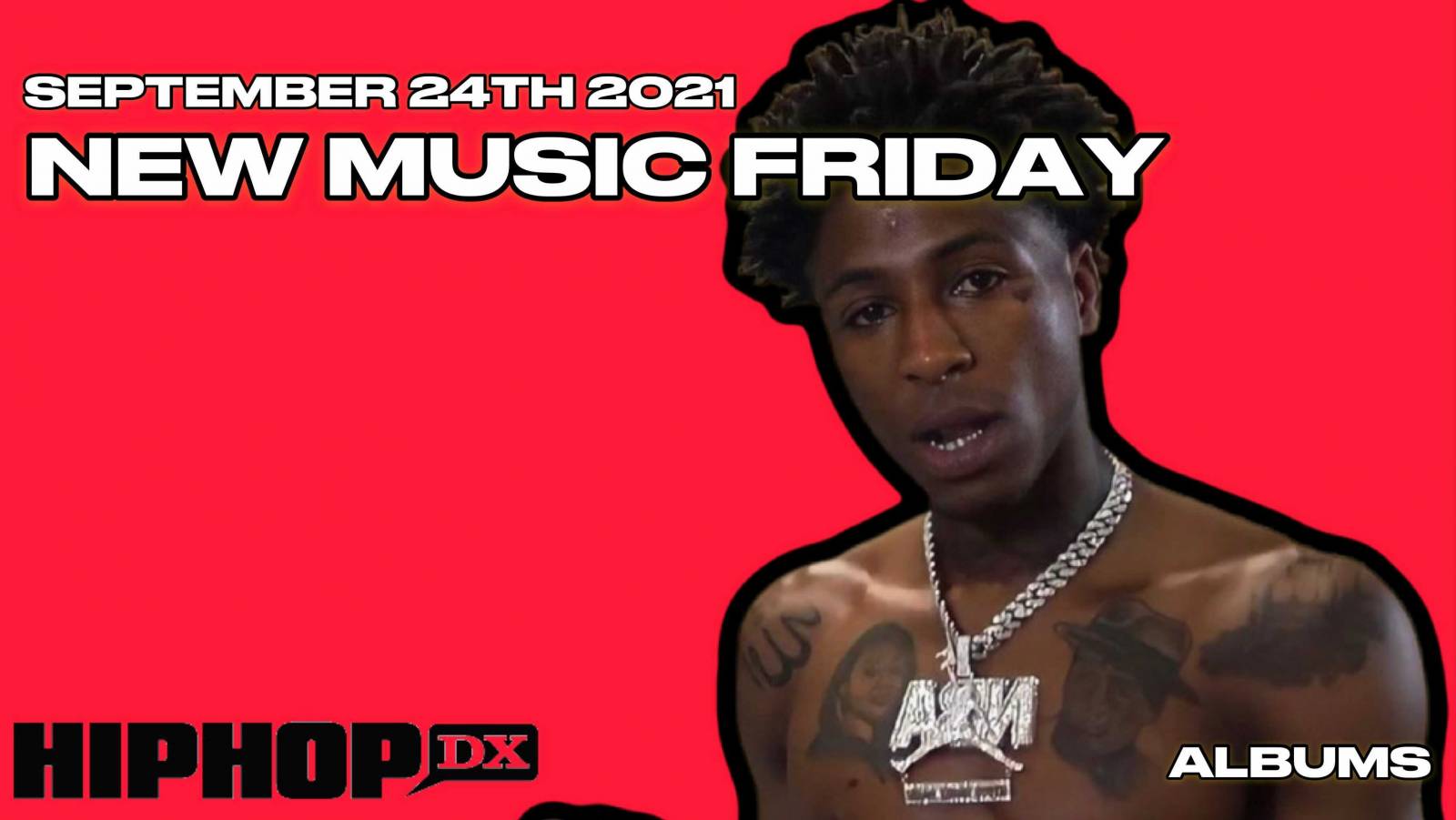